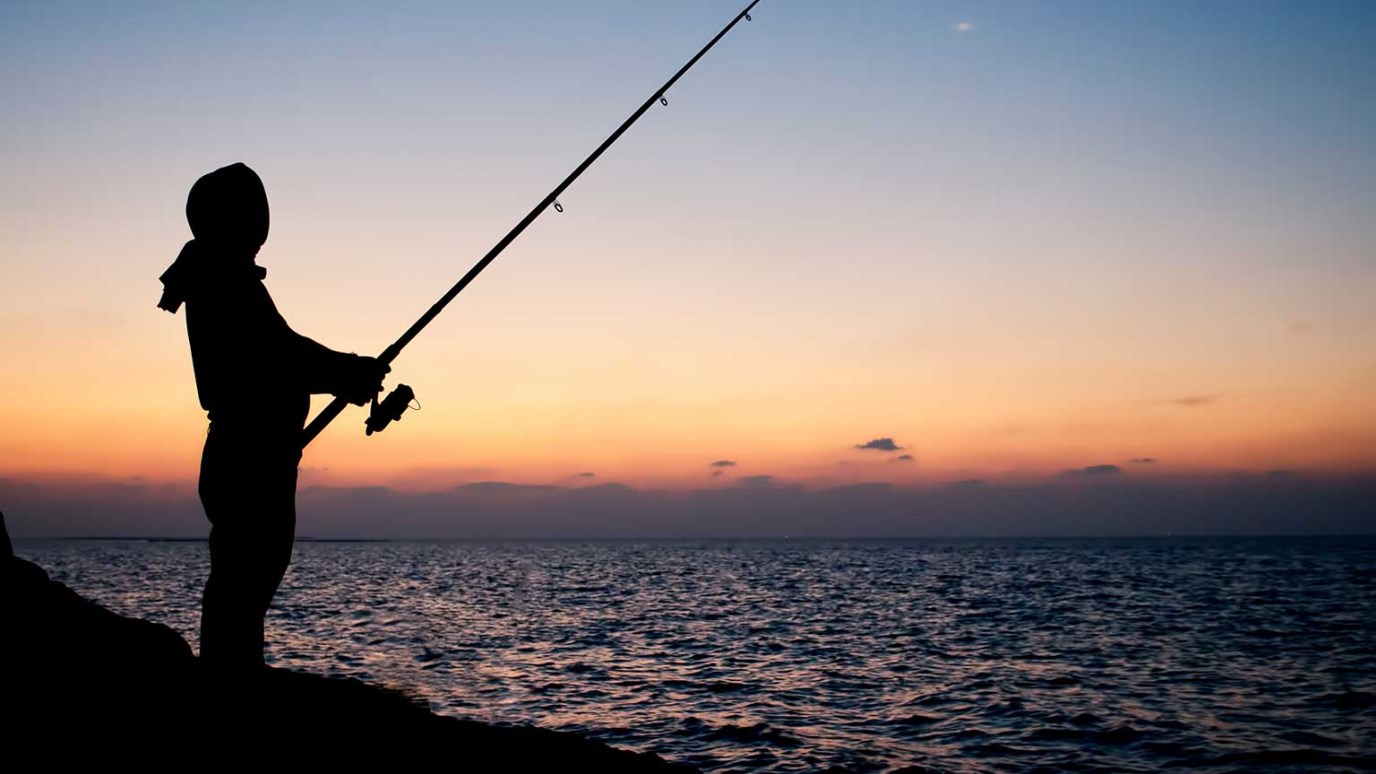 “Come follow me,” Jesus said, “and I will make you fishers of men.” At once they left their nets and followed him. Matthew 4:19-20

In his book, Fish! – The Call of The Master Fisher, Roger S. Greenway gives a convicting and compelling call to all people to go fishing – open up and talk about God!

Living in a small community where preschoolers still sing “Fishers of Men” and there are multi-layers of evangelism to children at home, church, and school, I was especially challenged by the chapter, There Aren’t Any Fish In This Pond. Greenway tells about a time that he attended a church that had very little outreach to the people in its neighborhood. He writes, “The members reasoned like this: Around here, most people already have a church, so it’s no use talking to them. The rest aren’t interested in church, so talking to them is a waste of time, too.”

When he and his wife were invited to the church’s annual picnic that took place on a farm with a large pond, he asked if there were any fish in the pond. He was told, “Just frogs and weeds.” An avid fisher of men and fish, Greenway went to his car, took out his fishing rod, and from the chuckles of the locals, knew they were probably all thinking he was a crazy missionary. After a couple of casts, the snickers stopped. Greenway landed a thirty-six-inch northern pike.

How often have you and I assumed there were no fish in the pond? How often have we assumed that friends, co-workers, and neighbors have a relationship with Jesus? How often have our clubs quit extending the invitation to come after the first few weeks of the season? Greenway said of this church family, to me, and maybe to you, “These were gracious, warmhearted Christians who meant well, but they had become so introverted that they’d lost the fisherman’s spirit of adventure and faith.”

In the Parable of the Wedding Feast the king sent the servants out “fishing.” They were to invite people to come to the wedding feast. He said, “Go to the street corners and invite to the banquet anyone you find” (Matthew 22:9). And they did - finding both good and bad, and the wedding hall was filled with guests

The Lord doesn’t call all of us to venture into unfamiliar places. He wants many of us to fish close to shore, which means in general North America where people have been familiar with Christianity for a long time.
Roger S. Greenway

What Does It Mean To Carry Your Cross?
Lisa Bevere
Follow Us
Grow Daily with Unlimited Content
Uninterrupted Ad-Free Experience
Watch a Christian or Family Movie Every Month for Free
Early and Exclusive Access to Christian Resources
Feel the Heart of Worship with Weekly Worship Radio
Become a Member
No Thanks