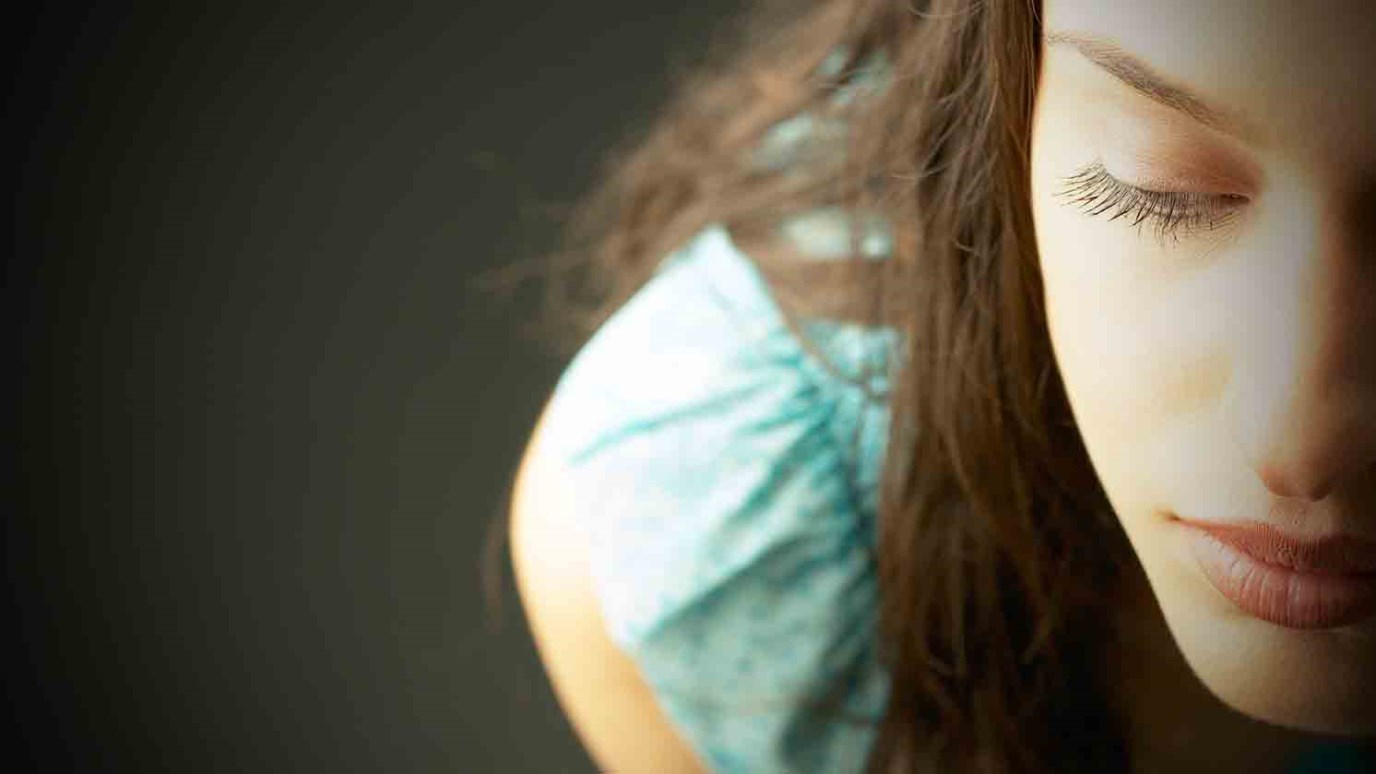 When we take our eyes off the Lord, we’ll slide into one of two extremes. We’ll impatiently rush ahead without Him, or we’ll cower and complain in fear.

On January 28, 1986, after five weather-related delays, the space shuttle Challenger  lumbered heavenward amid a thunderous overture of noise and flame. A mere 73 seconds later, system failure tore the shuttle apart, and all seven crew members perished.

The disaster was attributed to an O-ring seal known to have vulnerabilities. Insiders referred to the fatal mistake as “go fever”—the tendency to ignore vital precautions in the rush to a grand goal.

Our ambitious human nature relentlessly tempts us to make ill-advised choices. Yet we are also prone to a fear that can make us overly cautious. The ancient Israelites demonstrated both traits. When the 12 scouts returned from spying out the Promised Land, 10 of the 12 saw only the obstacles (Num. 13:26-33). “We can’t attack those people; they are stronger than we are,” they said (v. 31). After a fearful rebellion against the Lord that led to the death of the 10 spies, the people suddenly developed a case of “go fever.” They said, “Now we are ready to go up to the land the Lord promised” (14:40). Without God, the ill-timed invasion failed miserably (vv. 41-45).

When we take our eyes off the Lord, we’ll slide into one of two extremes. We’ll impatiently rush ahead without Him, or we’ll cower and complain in fear. Focusing on Him brings courage tempered with His wisdom.

Before making a quick decision, consider why you want to make it quickly. Consider if it will honor God and what it might cost others. If you are afraid to make a decision, think about why that might be. Most of all, pray!

A moment of patience can prevent a great disaster.

Anger, Part 2
Gregg Matte
Follow Us
Grow Daily with Unlimited Content
Uninterrupted Ad-Free Experience
Watch a Christian or Family Movie Every Month for Free
Early and Exclusive Access to Christian Resources
Feel the Heart of Worship with Weekly Worship Radio
Become a Member
No Thanks