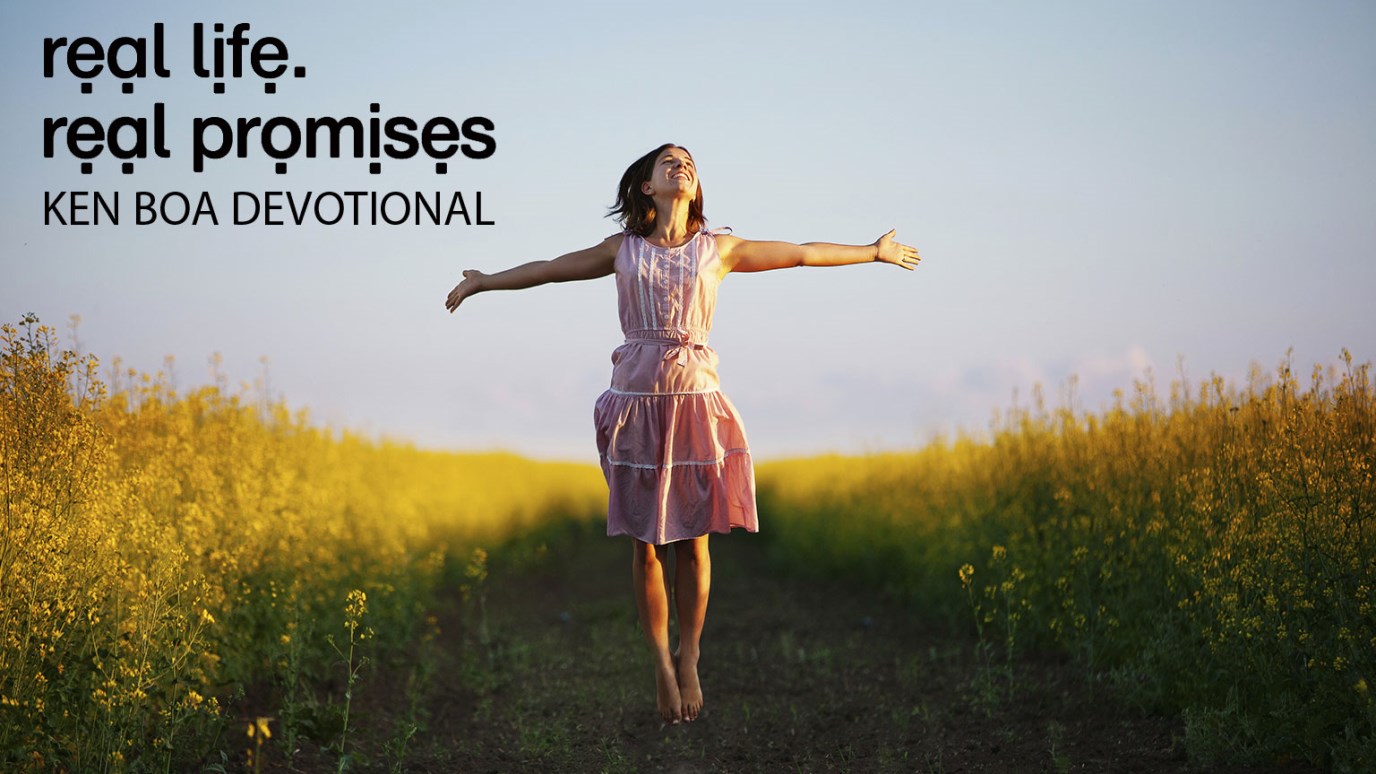 When God is judging, we are undone. But when his judgment is over, it is his strength and forgiveness that brings stability and joy to our lives once again.

One of the most poignant stories in all the world’s literature describes the aftermath of King David’s sins with Bathsheba (2 Sam. 11-12). As judgment for his sins, David was told that the child born to Bathsheba would die. When the child became ill, David pleaded with God for its life. For seven days he fasted and spent the nights lying on the ground, prostate before God. Undoubtedly, his heart was broken and his eyes were flooded with tears as he recounted the acts that led up to this horrific place. If only he had not sinned to begin with.

But the child died. When that happened, David’s maturity took center stage once again. He got up from the ground, washed and groomed himself, worshiped the Lord, and sat down to a meal. When questioned about his quick change in disposition, David’s answer revealed a profound truth: when God is judging, we are undone. But when his judgment is over, it is his strength and forgiveness that brings stability and joy to our lives once again.

This was the message that Nehemiah imparted to the Israelites in Jerusalem who had returned from captivity to rebuild the city and its walls. The people realized that their city and their temple lay in ruins because of the sins of their forefathers. They knew that they had grown up in Babylon and did not know the God of their fathers and his words as they should. And as they stood amidst the ruins that were their heritage, they asked for the Book of the Law of Moses to be read to them (Neh. 8:1). As they heard it read, they wept, and they wept, and they wept (Neh. 8:9). But Nehemiah knew what David knew: When judgment is over, weeping should stop. Joy replaces grief, strength replaces weakness. Stand up, wash, take some food—God is bringing you to a new and better day.

It is tempting to weep in the hall of judgment when we should be walking in the house of joy. The only way to leave one and enter the other is by taking God at his word: “Go and enjoy... Do not grieve.”

God’s Promise to You: “If you allow me, I will turn your tears of sadness into tears of joy.”