Go and Do Likewise 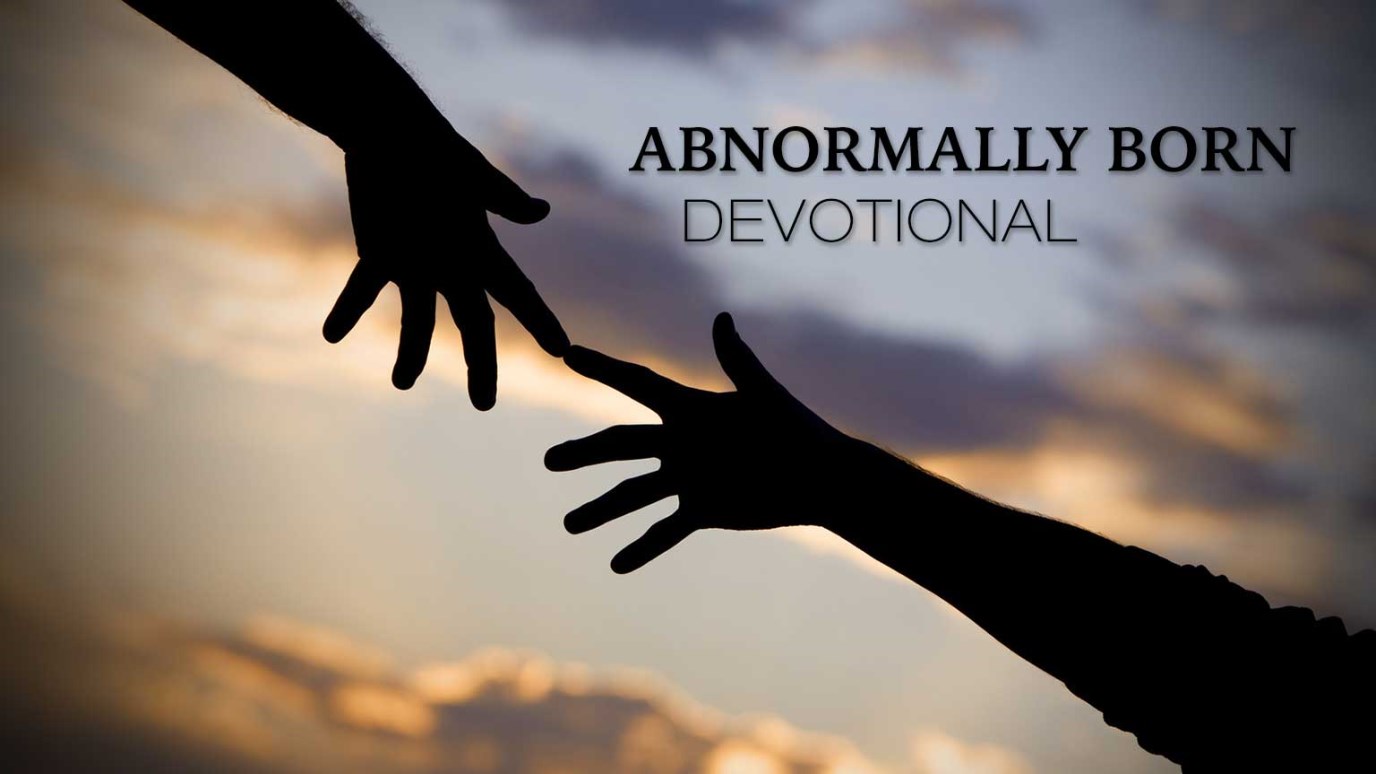 It seems that there are some people who think it's their job to do good things and get paid for it. But the reality is that Jesus wants us to help others in need without being paid for it.

Luke 10:30-37 In reply Jesus said: “A man was going down from Jerusalem to Jericho, when he was attacked by robbers. They stripped him of his clothes, beat him and went away, leaving him half dead. A priest happened to be going down the same road, and when he saw the man, he passed by on the other side.  So too, a Levite, when he came to the place and saw him, passed by on the other side. But a Samaritan, as he traveled, came where the man was; and when he saw him, he took pity on him. He went to him and bandaged his wounds, pouring on oil and wine. Then he put the man on his own donkey, brought him to an inn and took care of him. The next day he took out two denarii and gave them to the innkeeper. ‘Look after him,’ he said, ‘and when I return, I will reimburse you for any extra expense you may have.’  “Which of these three do you think was a neighbor to the man who fell into the hands of robbers?” The expert in the law replied, “The one who had mercy on him.” Jesus told him, “Go and do likewise.”

It’s interesting to me that there are some people who I think it’s their job to do good things; pastors, doctors, firemen, plumbers; all of these should do good things because that’s their job. But I believe, if we were to ask Jesus, He would say it’s all of our jobs to be the type of people who help other people in need; even if we don’t get paid for it.

So get out there; look for your neighbors all around your world today.

When a Christian Sins
Don Wilton

Life Is a Mirror
Steve Kelly

What Does It Mean to Love One Another?
GotQuestions.org
Follow Us
Grow Daily with Unlimited Content
Uninterrupted Ad-Free Experience
Watch a Christian or Family Movie Every Month for Free
Early and Exclusive Access to Christian Resources
Feel the Heart of Worship with Weekly Worship Radio
Become a Member
No Thanks