Go Against the Flow 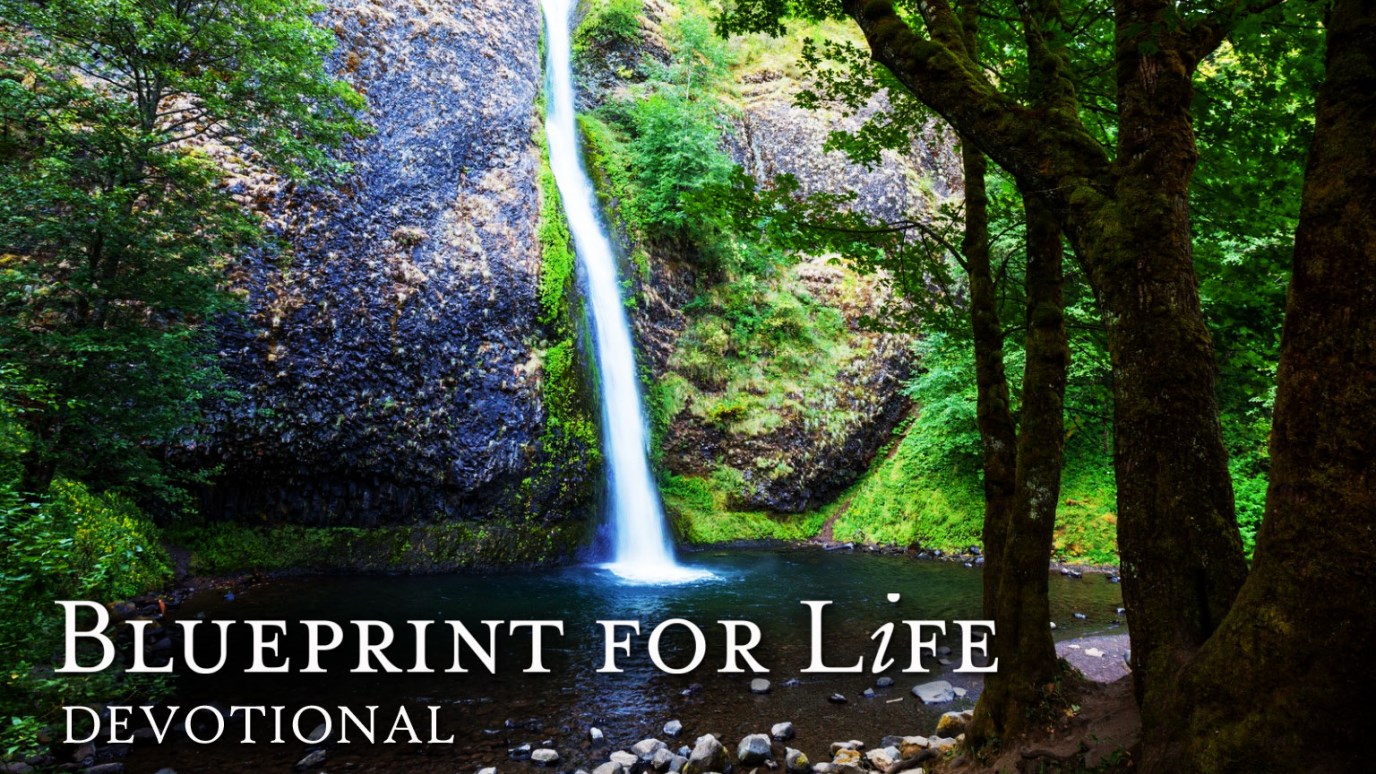 God’s calling for your life may not make sense to those around you, but it doesn't mean it’s any less important or any less God-ordained.

In 2011, NBC News aired a story about an unemployed man who was mining for gold and diamonds on a busy sidewalk outside a handful of prominent Manhattan jewelry stores. The news showed him peering into a crack in the sidewalk while holding a magnifying glass and a tiny broom.

The report stated that various people had walked into the jewelry store and later emerged with tiny pieces of lost gold and diamonds attached to their shoes, which had fallen off other people's clothes and rings. These tiny treasures were then deposited in the cracks of the sidewalk. This ingenious man saw what others couldn’t see.

When God has called you to do something for Him, you may see what others can’t. God will give you a vision for the future; He will call you to a particular task, and others won’t be able to see—or envision—what you see. And because they can’t see what you see, they may think you are crazy or uninformed, which means you will have to go against the flow.

When Bruce Olson, 19, decided to travel alone to South America to share Christ with a group of murderous Indians who lived in the jungle, he didn’t have a place to live, had little money, hadn’t ever traveled outside his home state, and he didn’t speak the Motilone language. But he went anyway because he knew God had called him; he had a persistent burning in his heart. He also didn’t have his parents’ approval, but he went anyway because he could see what they couldn’t. He knew in his spirit, in a way he could not explain, that he was called to be a missionary to a group of uncivilized Indians.

1 John 2:6 says, “Whoever claims to live in him must walk as Jesus did.” Jesus’ walk was characterized by obedience to His Father even when others didn’t agree. He went against the flow. For you and me, this means obeying God in the calling given to all believers laid out in Scripture. And it means obeying Him in your specific calling, just as Bruce did.

Remember, if God has placed a calling in your heart, and you can see it, it means He can see it, too. Therefore, He destined you to do your good work before the foundation of the world (Ephesians 2:10). And for this reason, nothing can stop you if you will go with God and go against the flow.

Can I Do This and Make Money?
Dan Miller

The Power of Passion
Dr. Tim Elmore
Follow Us
Grow Daily with Unlimited Content
Uninterrupted Ad-Free Experience
Watch a Christian or Family Movie Every Month for Free
Early and Exclusive Access to Christian Resources
Feel the Heart of Worship with Weekly Worship Radio
Become a Member
No Thanks