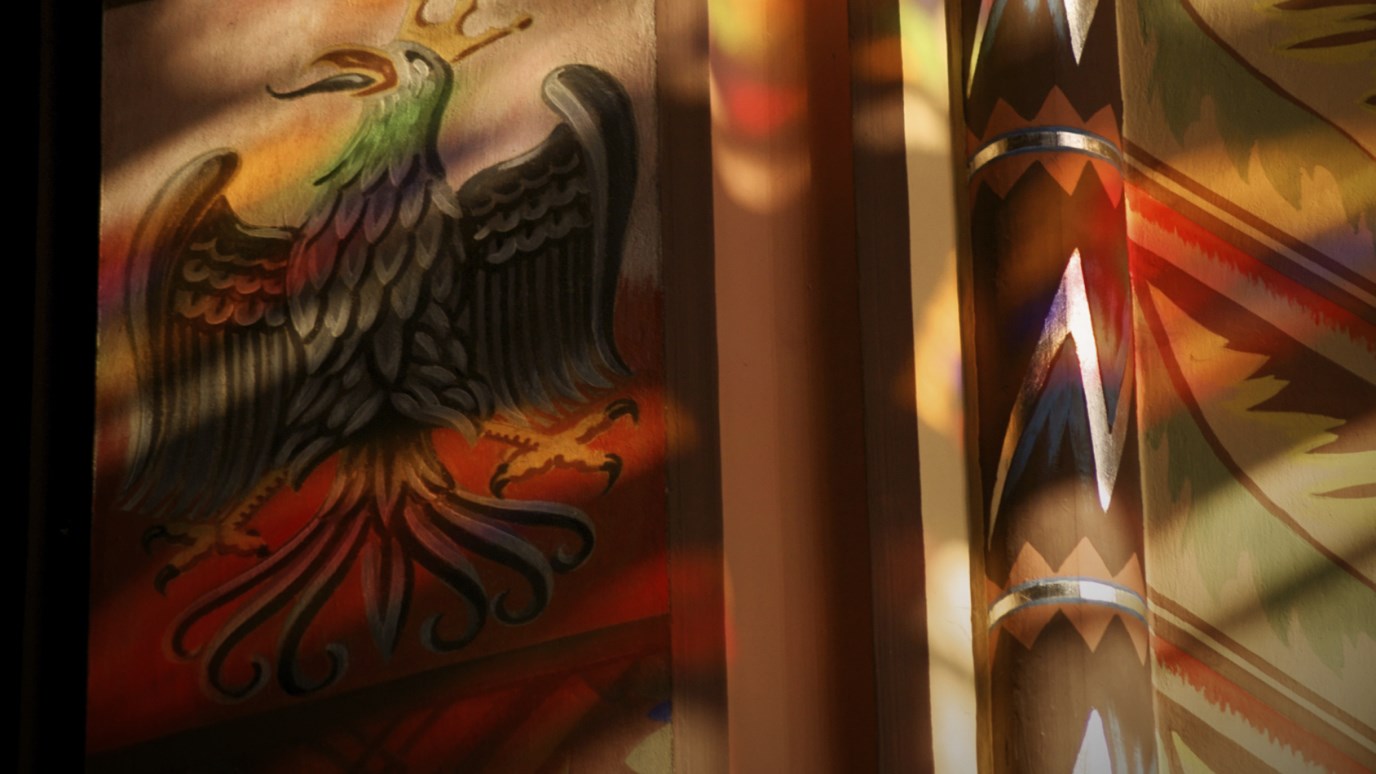 “Many deceivers have gone out into the world, those who do not confess the coming of Jesus Christ in the flesh. Such a one is the deceiver and the antichrist” (v. 7).

We have already seen in our study of Galatians that Roman citizens of the first and second centuries were predisposed to look for a doctrine of salvation that was available to an elite group. Many different groups taught such a doctrine, but the most influential of all of them embraced what is known as Gnosticism.

It is difficult to classify Gnostic beliefs because they were highly malleable and absorbed trappings of many different religions. The Gnosticism that plagued the early church was an amalgamation of Persian, Egyptian, Jewish, and Christian ideas, along with a healthy dose of Greek philosophy. Many early Christian apologists identified Simon Magus (Acts 8:9–24) as the first Gnostic.

The Gnostic view of the creation will be our focus. As with many Greek philosophers, Gnostics said spirit is good and matter is evil. In creation, they argued, a being of pure spirit emanated levels of spirit outward, much like a rock dropped into a pond produces a series of ripples from its point of impact. These ripples or emanations produced the different aspects of the world we live in, and the closer the emanation is to the source, the purer the object is. Physical things like rocks were those emanations farthest from the spirit. Human beings, because they are mixtures of body and spirit, are the result of an emanation closer to the source. The gods are yet a higher emanation.

Note that the idea of matter being evil in Greek philosophy and Gnostic thought made the incarnation of Jesus Christ the most scandalous Christian affirmation to those living in the first few centuries. A variation of Gnosticism known as docetism even said that Christ only appeared to take on human flesh and did not possess a physical body at all.

Yet Scripture never says matter is evil. Creation is presently fallen, but fallenness is not inherent in physicality; God made everything “good” (Gen. 1:31). Anyone who denies that Jesus came in the flesh is not a believer (2 John 7).

The early church rejected Gnosticism, but certain aspects of Greek thought linger even today. Many believe our bodies are just shells for our souls — the “real” us. Yet though our souls are with the Lord at death, we are incomplete without our physical bodies, and we look forward to the resurrection of the body on the last day (Dan. 12:1–2). In creation, God blessed our bodies, and the way we treat them reflects our understanding of this truth.

Jerusalem: The City of the King
Jeff Schreve

What Is Spiritual Warfare?
Hank Hanegraaff