Glory Will Be Ours 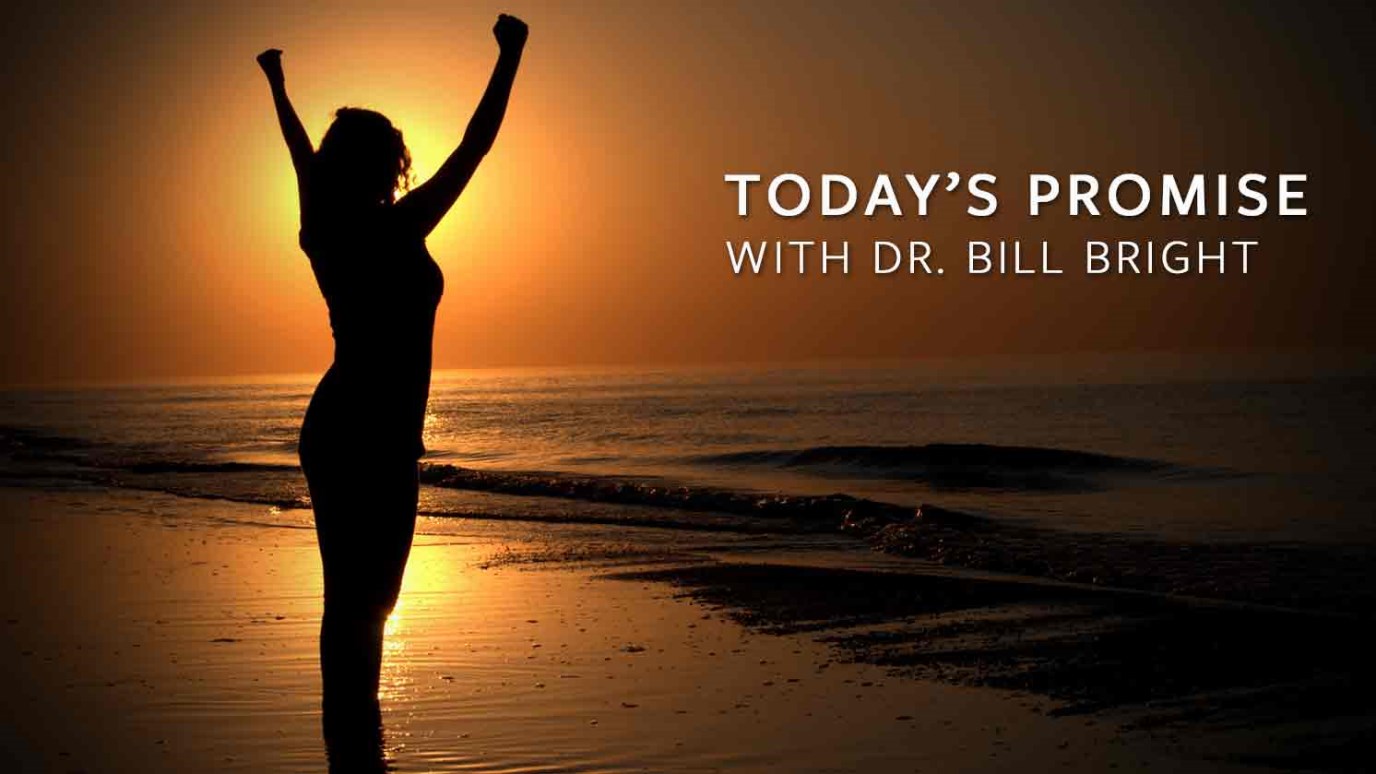 The problem of suffering is a mysterious one, but for the Christian there is a good, logical answer. Dr. Bill Bright explains.

"Yet what we suffer now is nothing compared to the glory he will give us later" (Romans 8:18).

In Sydney, Australia, a taxi driver to whom I witnessed became very angry.

"I was in World War II," he exploded, "and I saw thousands of people die. I don't want to have anything to do with a God who allows war."

"Don't blame God for war and the slaughter of millions of people," I explained. "War is the result of man's sin. Man does what he does because of his selfishness and pride. God does not desire that man should destroy men. God is not in favor of war. But sickness, death, earthquakes, tornadoes, floods are all a part of God's judgement because of man's sin, because of man's disobedience to His commands.

The problem of suffering is a mysterious one, but for the Christian there is a good, logical answer. All creation waits patiently and hopefully for that future day when God will resurrect His children. On that day, thorns and thistles, sin and death and decay - the things that overcome the world will disappear at God's command.

The world around us then will share in the glorious freedom from sin which God's children enjoy. Even the things of nature, animals and plants which now suffer deterioration and death, await the coming of the time of this great glory.

We Christians - though we have the Holy Spirit within us as a foretaste of future glory - also groan to be released from pain, heartache, sorrow and suffering. We too wait anxiously for that day when God will give us full rights as His children, including the new bodies He has promised us - bodies that will never suffer again, and that will never die.

TODAY'S ACTION POINT: I will rejoice in the certainty that glory is ahead for me as a believer, and as a result I am willing to joyfully endure whatever suffering comes my way. I will also encourage others in their times of sorrow to consider God's love and plan for them, and will help them to understand the scriptural reason for man's suffering.