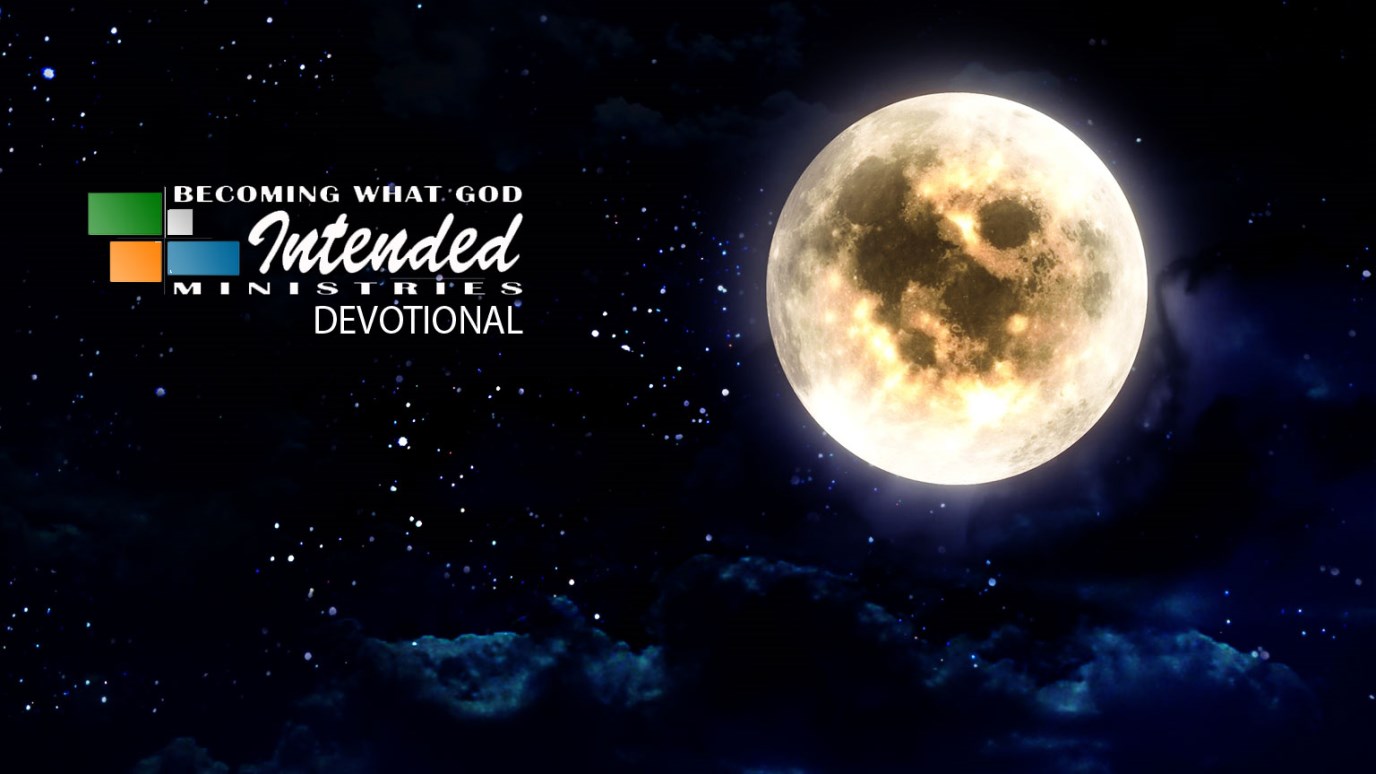 In the New Testament, there are two great judgments of unbelievers.

In the New Testament, there are two great judgments of unbelievers. The first is when Christ returns to the earth after the rapture of the church to judge the living population of the planet. This is called the judgment of the sheep and goats. It is after a period of great tribulation such as the world has never seen.

But immediately after the tribulation of those days THE SUN WILL BE DARKENED, AND THE MOON WILL NOT GIVE ITS LIGHT, AND THE STARS WILL FALL from the sky, and the powers of the heavens will be shaken. And then the sign of the Son of Man will appear in the sky, and then all the tribes of the earth will mourn, and they will see the SON OF MAN COMING ON THE CLOUDS OF THE SKY with power and great glory. And He will send forth His angels with A GREAT TRUMPET and THEY WILL GATHER TOGETHER His elect from the four winds, from one end of the sky to the other (Matthew 24:29-31).

Christ sent his Angels to gather all of the living before him to be evaluated as to whether they shall remain on the planet. Their fate will be determined by how they treated believers around them. This judgment prepares the earth for the thousand year reign of Christ by taking off the earth those who were not interested in the Gospel. Then, Christ reigns lovingly and kindly for the benefit of humanity.

There is a judgment 1000 years after that called the great white throne judgment. That is a judgment of the unsaved dead. At that time Christ who died for all of them explains to them that the history of their life and their refusal to believe the gospel has sealed their fate. They cannot enter into God's future but they must exist in outer darkness which was originally created for the devil and his angels and not for humanity.