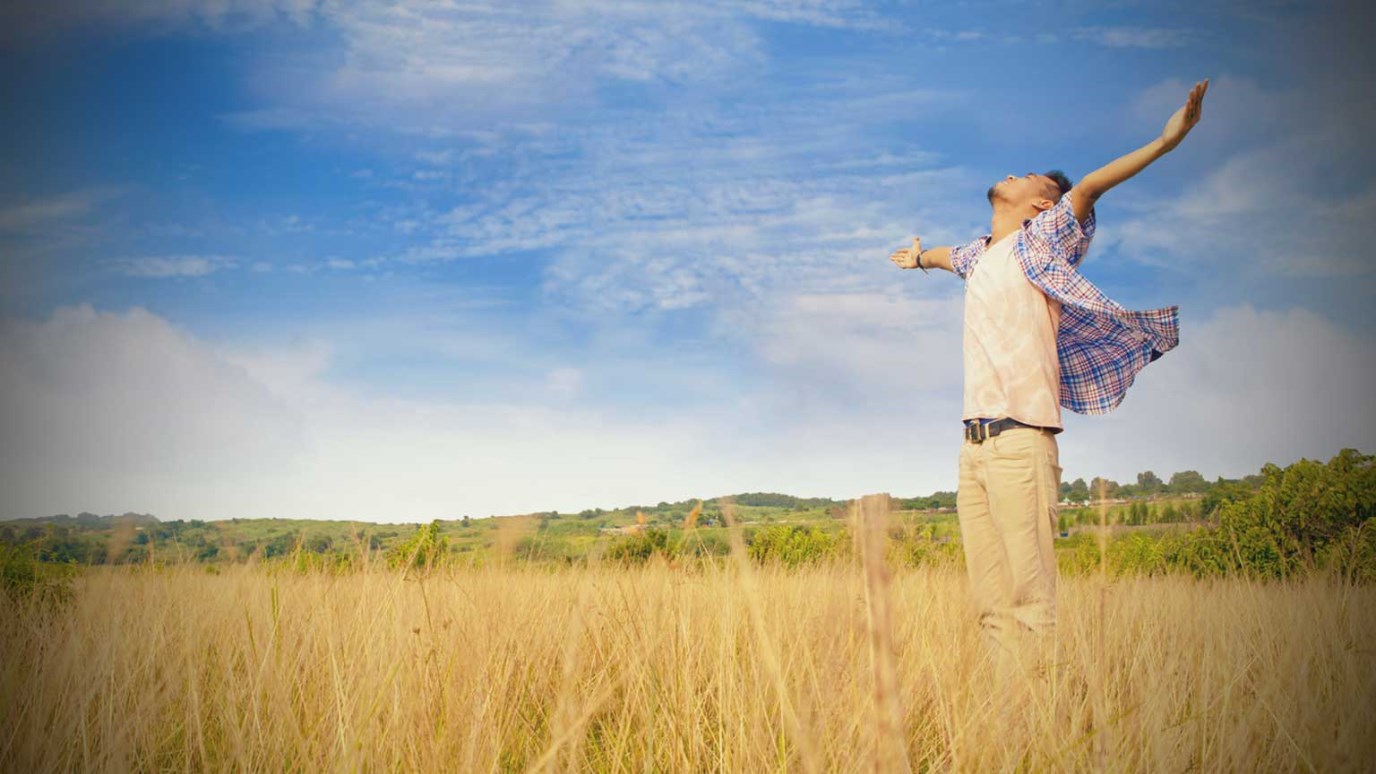 We have a tendency to glorify the unusual, but there is only One who deserves distinction.

Some cities are famous for their landmarks – Paris for the Eiffel Tower, Rome for its ancient ruins, Toronto for the CN Tower.  But as reported in an issue of Campus Life magazine, there’s another city with a remarkable claim to fame that you may not be as familiar with.  It is Darwin, Minnesota.  And its unusual landmark?  A giant ball of twine.  Yes, this amazing spectacle stands 11 feet tall, measures 40 feet around and weighs a whopping 8.7 tons.  And what's even more incredible is the fact that it is the work of one man.  Francis Johnson spent 29 years winding twine into a ball that just kept growing and growing.  Mr. Johnson, a bachelor farmer who obviously had a lot of time (and twine) on his hands, started his project in 1950 and didn't quit until 1979, when he was 74 years old.

The twine ball first hit the big time in New York in 1958, when it appeared on a TV show called, I've Got a Secret. At the time, Mr. Johnson's "baby" rolled in at a mere 8 feet across, weighing 6,000 pounds with an estimated 930 miles of string.  By the time he finished winding 21 years later, the ball had tripled in size. And for 24 years, it was listed in The Guinness Book of Records as the biggest string ball in the world.

Mr. Johnson died in 1989, but his legacy lives on. His twine ball now sits tall and proud in downtown Darwin, which holds an annual celebration called, Twine Ball Days, and also built a cafe in its honor, the Twine Ball Inn.  Glorifying the unusual.  We humans have a tendency to do that.  And as we find in this reading in Luke, the apostle Peter was no different.

In this portion of Luke’s ninth chapter, Jesus had taken Peter, James, and John to a mountain to pray.  And it’s while they were there that the unusual… the amazing… happened to Jesus.

And as He was praying, the appearance of His face changed, and His clothing became dazzling white.  Then two men, Moses and Elijah, appeared and began talking with Jesus.  They were glorious to see.  And they were speaking of how He was about to fulfill God's plan by dying in Jerusalem.  Luke 9:29-31

They were glorious to see.  Can you imagine the sight?  Jesus, their Friend, their Companion, amazingly radiating the mighty Glory of God.  He was also joined by two pillars of the faith, Moses and Elijah. We’re told that the disciples had dozed off but woke up to this sight.  Yep… I’d imagine they were awake now.  And to witness this with their own eyes would naturally prompt them to action.  But as we hear by the reaction of Almighty God Himself, Peter's spontaneous idea had a misguided focus.

Peter... blurted out, "Master, this is wonderful!  We will make three shrines – one for You, one for Moses, and one for Elijah."  But even as he was saying this, a cloud came over them; and terror gripped them as it covered them.  Then a voice from the cloud said, "This is My Son, My Chosen One.  Listen to Him."  Luke 9:33-35

The words of God were simple.  Jesus is the only One Who deserves distinction.  He alone must be elevated above all others.  While there are many men of God who deserve recognition, we need to remember that only the Son of God deserves glory.  And as we daily surrender to God's Holy Spirit, He will keep our focus where it belongs.

I like what happened after God spoke.  As the echo of His words faded, the disciples’ vision cleared.  And they saw only Jesus.

A Man, Not a Religion
Ron Carpenter

The Humblest of Titles
Ann Mainse