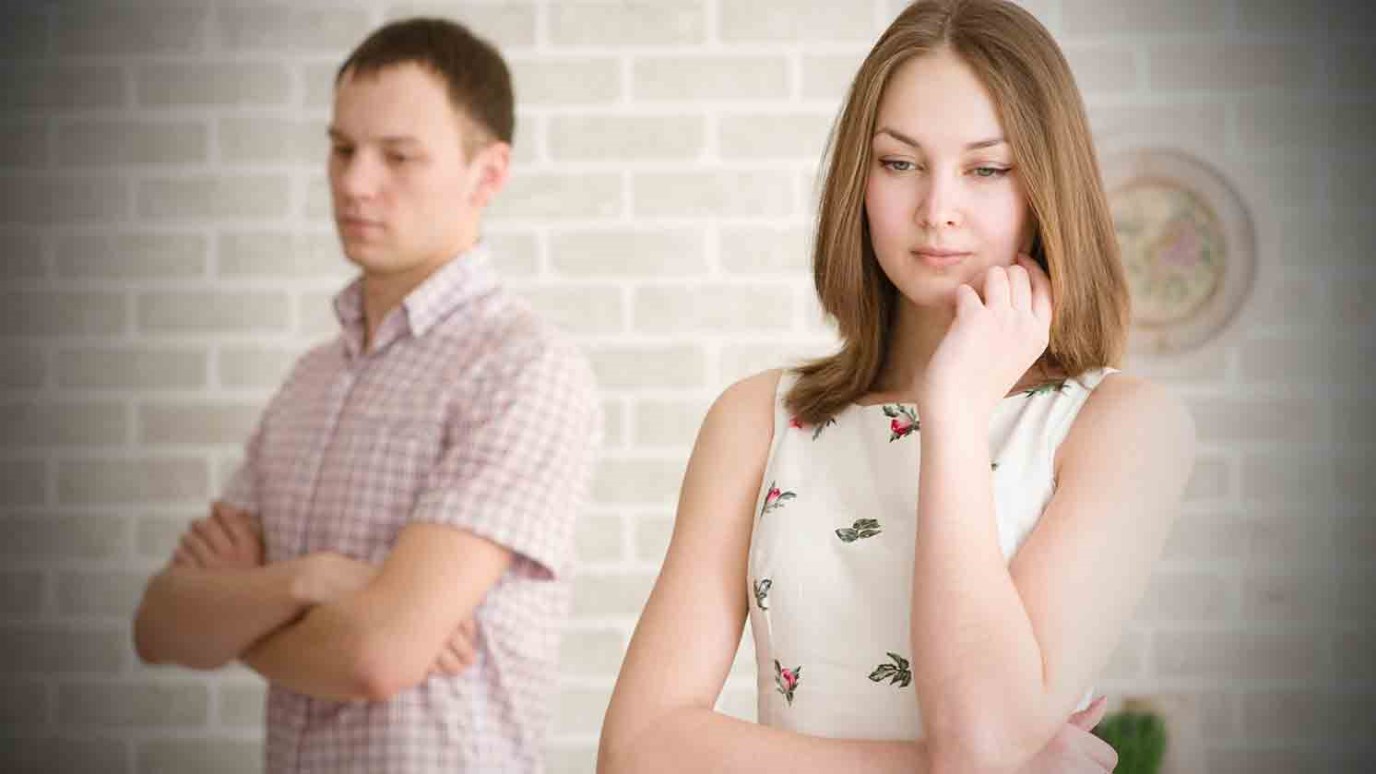 Sometimes the story we want isn't the one we get; however, we have to remember that, ultimately, it's not our story to write.

Be careful if you ask, "How are you?" anytime soon. With the hot mess of emotions I have going on, you're not going to get the simple, "I'm fine," and keep on walking sort of answer.

We got word yesterday that "Sam" will have a family coming for him soon, but it's not going to be us.

I'm sad, but it's a contented sort of sadness. The family who has accepted his referral is a wonderful one. We've already been in touch, and we'll continue to be, so that Zoe will know her brother and her brother will know her. We'll be able to see him grow up, albeit through pictures and stories from his actual parents.

Yes, it stings that those parents won't be us.

We trusted God. We placed this in his hands. We prayed, hard. We asked him to choose what was best.

Meanwhile, another couple trusted God. They received a referral. They prayed, hard. They knew our love for this child, but they felt certain of their "yes" to both God and the child we called Sam.

Even though we didn't know he would be available for international adoption until months later, we've known about "Sam" since the week he was born. It's becoming clear that our role in his life was to pray for him daily until his parents knew about him and could begin to do so. They look forward to being able to tell him that he has been deeply loved, every single day of his life. I'm glad we could be part of that. Still sad, yes, but glad/sad.

No, this isn't the story I wanted to be writing, but it's not my story to write. It's God's.

When we announced the plans for this adoption, we ended the blog post with these words:

We know this is crazy, but I hope you’ll share in the joy of this story we never would have crafted on our own. We said our family was complete, but God didn’t agree. We know He writes the best stories, so we’re looking forward to what’s in store.

And we're still looking forward to what's in store, even though it's different from what we wanted.