Giving Your Kids Some "Grit" 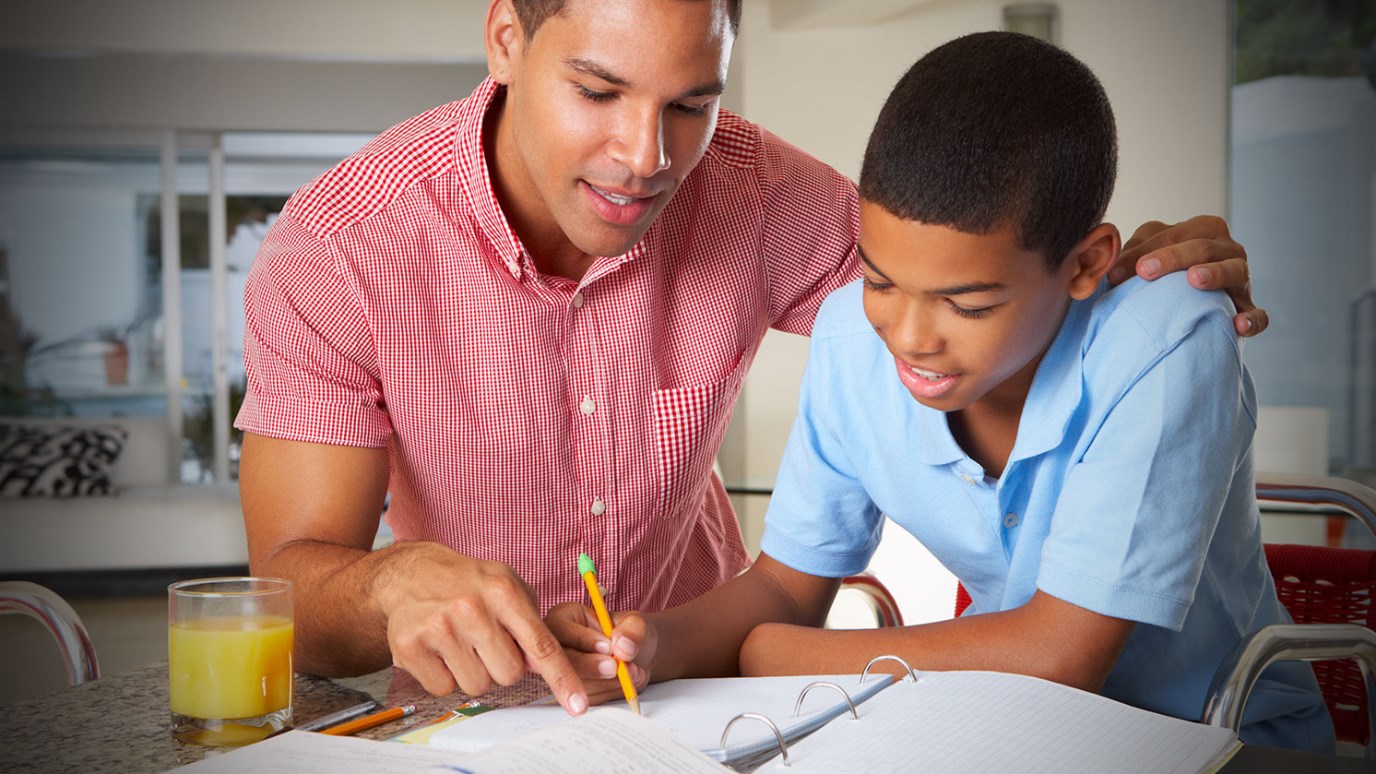 “Grit” – an attitude that embraces hard work, learning from failure and doing what needs to be done.

The following is a conversation between two of our writers about teaching your kids to have “grit” – an attitude that embraces hard work, learning from failure and doing what needs to be done.

Sam Hoover: In the 2010 film True Grit, young Mattie Ross (played by Hailee Steinfeld) hires Rooster Cogburn (Jeff Bridges) to help track down the man who murdered her father. Rooster agrees and sets off in the middle of the night without Mattie. Not being one who likes to invest without seeing a return, Mattie catches up with Rooster and the adventure begins.

Rooster's an old codger, the "meanest" deputy U.S. marshal around and wants nothing to do with babysitting Mattie. But he eventually comes to care for her; and in this climatic scene, Rooster does something to crow about (sorry, I had to).

Roy Baldwin: This is a great clip that really captures a dilemma most dads face: How do I instill “grit” in my kids?

SH: My kids are 3 and 5, and mostly they get grit by eating it by the handful at the playground.

RB: I know as a dad, especially with my son, that I want him to be tough – to the point that quitting is never an option. I know that helping my son acquire “grit” will require me to let him fail, to experience setbacks. However, there are times when I need to rescue him.

SH: So, outside of blatant safety issues – like punching in 10 minutes on the microwave instead of one – where do you draw the line between building grit (or, as the dad in Calvin and Hobbes puts it, "character") and rescuing?

RB: I think there is a delicate balance dads play in building grit versus rescuing.

Believe it or not, there is some new research about “grit”. The researcher, Angela Duckworth from the University of Pennsylvania, defines grit as "sticking with things over the very long term until you master them."

SH: And not by eating it?

RB: Ha! Dads play such a vital role in in their child’s development, especially in this area of grit. Did you know research suggests that children with involved, caring fathers are more patient and can handle the stresses and frustrations associated with schooling more readily than children with less involved father? (Reference: Pruett, K., 2000. Fatherneed. New York, NY: Broadway Books; Sternberg, K. J., 1997.)

Here is a question that dads can ask themselves in regards to drawing that line: “Who has God called my child to be?”

SH: Again, I’m beginning to think my kids were called to be dirt eaters …

RB: (eye roll) Ultimately as dads, we are called to shape the hearts and minds of our children to love and follow the Lord. With that end in mind, it should shape my responses to my child. I should meet my children where they are, not necessarily where I think they should be.

So, look at each moment as opportunities for our children to learn and grow in who they are in the Lord – regardless if they are successes or failures.

SH: But not every failure becomes a success, right?

RB: My son had a situation the other day where he made a choice out of complete fear, and I got very upset with him. I was disappointed in his decision and I let him know it. He felt horrible. We talked through it, and I let him know that he will always face giants in his life; and if he always gave into those fears, he would never become the person God is calling him to be.

I also let him know that I would not always be around to rescue him. I think he learned from it. In fact, a few days later he was ready to face that “giant” again, this time determined not to give in to his fear.

SH: So what’s one thing that dads can keep in mind when they face that choice of letting their kids fall and grow? How can we help our kids develop “true grit”?

RB: I think our role with our children is this: Dads need to help our kids navigate who they are in relation to who God has called them to be. When we do, we give them the courage and fortitude to become that person.

Two Feet Off the Asphalt
Focus on the Family

The Impact of Fatherhood
National Center for Fathering

Everyday Heroes: It’s an Honor to Be a Good Father (and Father Figure)
National Center for Fathering

Parents on a Different Page, but Same Chapter
Mark Gregston
Follow Us
Grow Daily with Unlimited Content
Uninterrupted Ad-Free Experience
Watch a Christian or Family Movie Every Month for Free
Early and Exclusive Access to Christian Resources
Feel the Heart of Worship with Weekly Worship Radio
Become a Member
No Thanks