Giving Up Your License 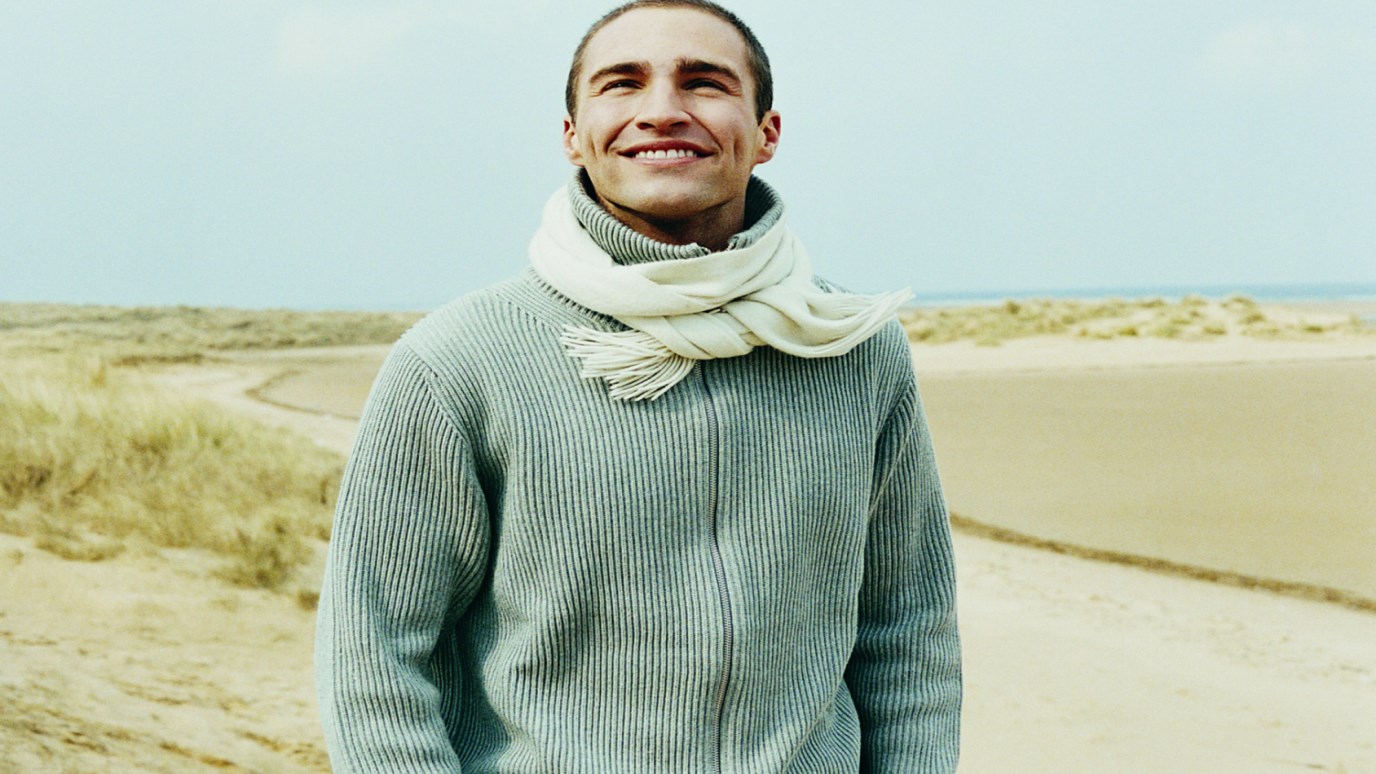 Are you willing to give up some things to gain everything? Once you decide to live in the Kingdom of God, you must forfeit your old nature.

As I mentioned previously, we just moved from Texas to Tennessee and I have never moved out of state before. Our family has finally begun doing those moving things that you put off as long as you can. One of the most dreaded and feared is the driver’s license office. I don’t know how it is in any other state, but in Tennessee, you stand in a line for a lady to make sure you have all the documents you need, and then you get a number to wait to get in the actual driver’s license line. It’s a two-hour ordeal at best. But you walk out with your new license. No mailing it in six to eight weeks. You leave with your license.

There’s a very interesting thing that they require of you in order to get a driver’s license in the state of Tennessee: You must forfeit your license from the state you moved from, before you can receive your new one. I had to literally hand over my Texas driver’s license to the lady and she disposed of it.

There is, of course, back in Texas, a record showing that I held a license for many years to operate a motor vehicle there, but there is no longer any evidence that I currently hold that license. In order to become a legal driver in Tennessee, I had to forfeit my license in Texas. Tennessee wants to be your one and only in the driving world.

Now, if I go back to Texas and get stopped by the highway patrol there, they will see my Tennessee license and, only if they run a background check, will they see I ever held a license in Texas. And really, at that point, it won’t matter how long I drove with a Texas license, because now I’m just an out-of-state guy who broke the laws of their state.

When I decided that I wanted to live in the Kingdom of God, He granted me that desire, but also He required me to forever forfeit my old nature. To be clear, He alone does the redemptive work, but I had to hand over my soul in obedience.

From that point forward, I reside in His Spirit, through His grace, by His blood. I no longer walk alone, am no longer condemned to Hell, and I now have a choice other than to obey my own flesh. I have, by His choice and now my own, become a citizen of the Kingdom of Heaven.

But we so often live as though we hold two licenses—one for God’s Kingdom and one for the world. Especially as Americans, we like to keep our options open and go with the flow. We like having the grace card in our pocket when it comes time for forgiveness, but we also like the sin card when something is just too hard to pass up. Because, after all, we do still have the grace card.

Jesus made it perfectly clear on several occasions that we couldn’t “hold a license in two different states.” He allows us to live in the state we choose, but we just have to accept the consequences for that decision. If we decide to live in His state, we must forfeit our license in any other state. The last thing any of us want is to stand face to face with Jesus and hear Him say, “You kept your license in the other state. I never knew you,” so to speak. We want Him to say, “Well done, I offered you residence in my house and you gave up your license for me.”

Many years ago as a new believer with little to no discipleship, I remember hearing a number of preachers saying that we can’t sit on the fence between God and sin. We have to make a choice. I also recall always thinking that as I read the Scripture with brand new eyes, there was no zone where fence sitting was an option. You’re on a side—always. No magic line where you live in both places.

It was an odd, somewhat sad, retrospective moment when I handed the little lady my license that I had held with pride for 35 years. But I knew in order to move forward, I had to let it go and receive the new.

The answer, thank God, is that Jesus Christ can and does. He acted to set things right in this life of contradictions where I want to serve God with all my heart and mind, but am pulled by the influence of sin to do something totally different. With the arrival of Jesus, the Messiah, that fateful dilemma is resolved. —Romans 7:25-8:1a MSG

Stand Up for Truth
Guideposts