Giving Up the Good 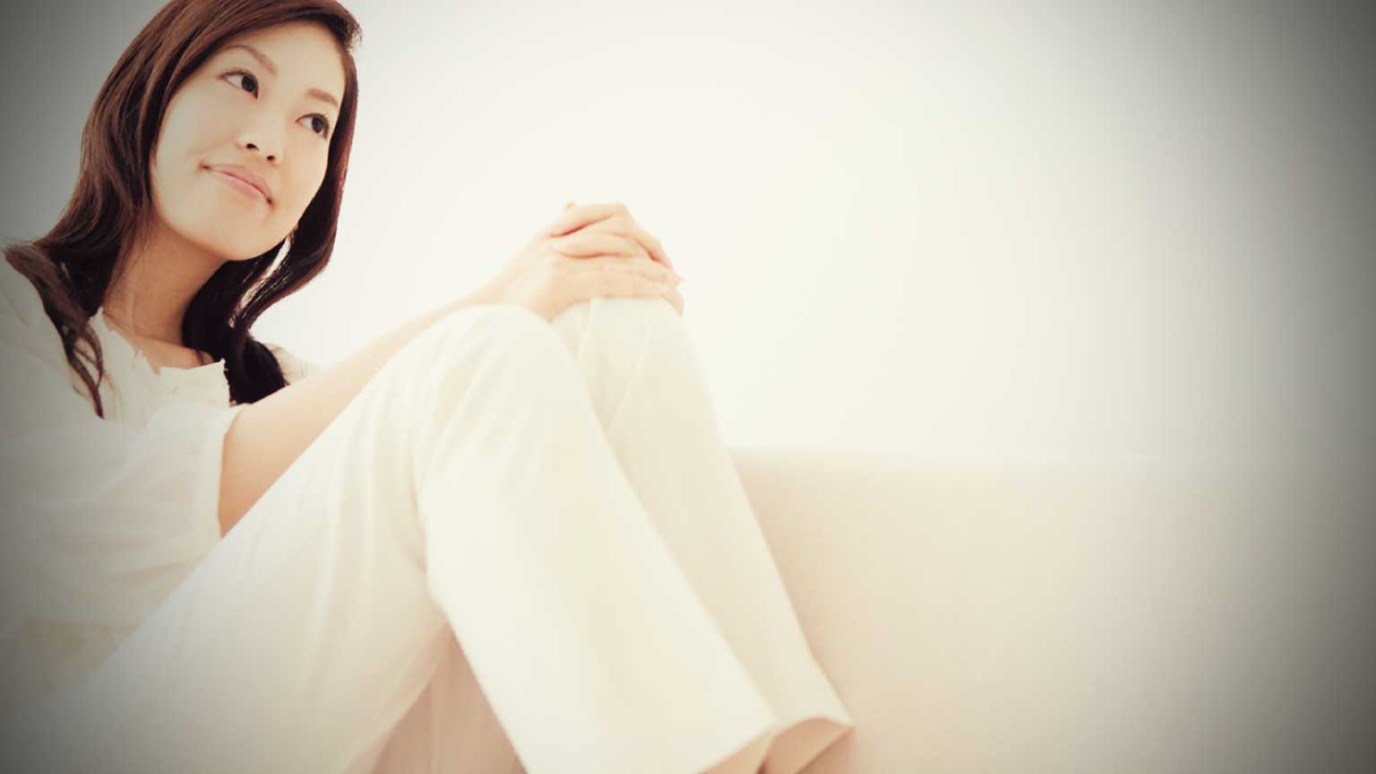 Jesus asks no less commitment from us, for He gave His all, including His life, to save the lost.

“This is the beginning of the end.” You have read it many times; you probably have heard many preachers say it. And possibly you have even said it yourself. The question is, the end of what? As is often the case, we use words and phrases without really thinking about what they mean.

“The end” does not mean the completion of a journey, or the end of some war that is raging, or the finish of any other thing that happens as a part of life’s events. In this phrase, “the end” refers to the disappearance of time as we know it. Soon the prophecy in the book of Revelation will come to pass, “. . . and time shall be no more.”

I’m shaken with this thought, knowing that there are billions of people living in my generation who do not know the Lord Jesus Christ. They are rushing toward eternity, helplessly chained inside a house that is on fire. If they are not rescued, the end result for them will be eternal weeping, wailing and pain. Yet there need not be. Jesus died for them. I’m told to rescue them. I am supposed to walk into the fire and pull them out. Seconds tick by, and soon it will be too late. I hear their agony and their cries for help.

Incredible events have been happening around the world that signal “the beginning of the end.” There is no time to sit, to think, or to plan—but only to move as fast as we can to win the lost. Time is running out. I believe the Lord is calling His people to commit their lives with absolute, all-out dedication to reach the lost and dying of our generation. However, as C.S. Lewis said, “Active habits are strengthened by repetition but passive ones are weakened. The more often [a man] feels without acting, the less he will be able ever to act, and, in the long run, the less he will be able to feel.”

In North America, we are inundated with Christian books, conferences, and programs that keep us continually occupied. Eventually we become overly familiar with the things of God.

It was the same in Jesus’ time. So many voices called for His attention. He received so much advice and was enticed with so many good things, but He rejected it, and said, “For the Son of Man has come to seek and to save that which was lost” (Luke 19:10). And we read in Romans 8:29, “For whom He foreknew, He also predestined to be conformed to the image of His Son, that He might be the firstborn among many brethren.” That is, you and I must become like Jesus. And as we become like Jesus, we will say “no” to many good things and commit our lives with an undivided heart and determination to reach multiplied millions who are dying and going to hell having never heard of Jesus’ death for them.

What are the many good things that are keeping you from the best and the most important?

May I challenge you, as I have challenged my own staff at Gospel for Asia, to recommit your life without any reservation to reach our generation for the Lord Jesus Christ? There is a price to pay. There is pain. There is agony. Tears. Hurts. Disappointments. Loss. But it’s all worth it. This battle is intense; it is hard. But it will not last very long. Time is running out.

Decide to pray daily for different countries of the world. Request the SEND! newsmagazine, published by Gospel for Asia, to help you pray with us. Live more simply. Don’t be caught up in and enticed by the world’s advertising. Ask the question, “Why do I need it?” Give more this year to support missionaries who are giving their lives to reach the world’s lost souls.

Please walk away from the lukewarm, selfish, “me, mine, and ours” Christianity and dedicate yourself to a radical, all-out commitment to walk in His footsteps. His footsteps will take you to genuine, intense warfare that will cost you much, but in the end this is the best thing you can do. As Dietrich Bonhoeffer said, “When Christ calls a man, he bids him come and die.”2

Consider the commitment of the Nepali brothers:

As a chilly wind started to blow over the steep mountain trail, the two men hurried to reach an area that was sheltered by huge rocks in which to bed down for the night. Just as the last glimpses of daylight disappeared, they reached their destination and gladly set their heavy back loads on the ground.

Extremely tired from the all-day climb, they hastily ate dinner, wrapped themselves in blankets, and went to sleep. At sunrise they had already resumed their difficult and often dangerous trek, ascending higher and higher into the mountainous Mustang region of northern Nepal.

Aaitaman and Suk Bahadur are porters carrying supplies from Pokhara, the last bus station on the way to the Loba tribal village of Jomsom, a six-day climb on foot.

But there is much more to their lives than carrying loads on their back and earning a living the hard way. These two young men are the answers to your prayers for God to send missionaries to the Loba tribal people!

After receiving a clear call from the Lord to work among this unreached people group, these two native missionaries from the Gorkha district traveled by bus to Pokhara and then walked for six days to the mountain village of Jomsom. Their plan was to settle there and pioneer a church. But things were not as easy as they thought.

They quickly found out that the local people would not allow outsiders to stay among them unless they had a job in the village. The brothers searched for employment, but nothing was available except carrying supplies like rice, salt, and other provisions from the base of the mountain to the village at the top. For the sake of the Gospel and their love for the Loba people, Aaitaman and Suk Bahadur, graduates from the Gospel for Asia Nepali Bible school, accepted the job.

Every month they walk 15 days up and down the mountain, carrying heavy loads on their back—and witnessing about Jesus to every one they meet on the way. So far they have covered five Loba villages with the Gospel.

Their labor for Jesus has not been in vain; with the first few people they won to Christ, they were able to start a small fellowship in Jomsom.

Jesus asks no less commitment from us, for He gave His all, including His life, to save the lost.