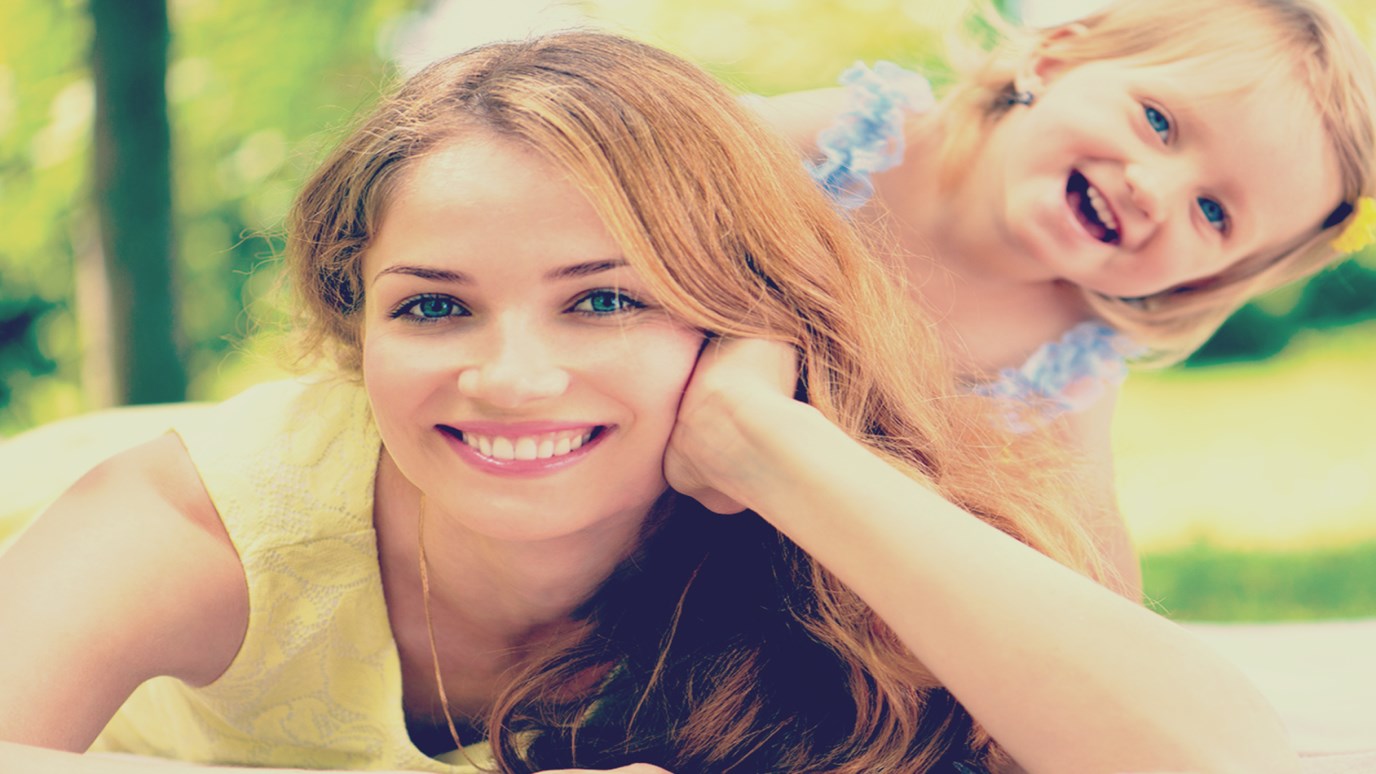 Far too many of us, deep inside, think we are supposed to be Superwoman—specifically, Supermom—even though we know there is no such thing.

Several years ago, on our family’s first trip to Disney World, Jeff and I watched our 3-year-old boy break free from us and race headlong to a Buzz Lightyear character who was signing autograph books. He gave Buzz a huge hug with delight in his eyes… and we had tears in ours as we watched our child’s innocent adoration of his superhero.

By age six, he had moved beyond Buzz and was now enamored with Superman! Superman capes fluttered from his shoulders, Superman action figures littered the floor of our playroom, and he was so very disappointed when we told him he was too young to watch the movie Superman Returns. But he was old enough for something else. He manfully braced himself one day and asked us the question he must have known the answer to:  “Is Superman real?”

I answered in the same way I answered our 8-year-old daughter the month before, when she wanted the truth about Santa Claus: “Do you want to know the truth, honey?” In that case, after careful consideration, our daughter had said no—she wanted to hold on to Santa Claus a while longer. But when I put the question to our Superman-toting son, he nodded.

I smiled at him. “No, sweetheart, Superman isn’t real.” He nodded again. “I thought so.” Pause. “Are any superheros real?” “Nope. It's just pretend. But it’s sure fun to play pretend, isn’t it? “Yep!” And off he went in his red cape. He gracefully let go of the notion that the myth was real, accepting that it was just part of growing up.

Two years after that exchange, I find myself wondering why our children are able to let go of myths and legends but we are not. For far too many of us, deep inside, we think we are supposed to be Superwoman—specifically, Supermom—even though we know there is no such thing.

I regularly see articles, blogs and books that construct or celebrate the myth that we can have it all, do it all and be all things to all people— all at the same time. We hold our mythical Superwoman superhero up as the ideal on radio and television, even Christian media. A few months ago, I was listening to one of the main Christian morning radio programs during my 20-minute trip to drop my kids off at school, listening as they asked for callers on the question of whether we can “have it all.”  I was surprised and a bit saddened to hear every single caller exulting in the fact that of course we should expect to have it all, all at the same time: a demanding full-time job, two kids, a great marriage, fulfilling activities and friends…. In other words: we should expect to be Superwoman.

Now, I’m the first person to be thrilled that we live in an era that provides so many spectacular opportunities for women—if I had been born in the 1800’s, I really doubt I would have had the chance to get a graduate degree, work on Wall Street, or be a best-selling author! But as our culture has “grown up”, we haven’t. Too many of us cling to the notion that we are supposed to have it all, do it all and be it all, all at the same time, and then we feel guilty if we don’t meet that imaginary standard. We live through headaches from too little sleep, ‘Mom guilt’ from not letting each of our children do that third sport this season, tension from snapping at our spouse for “not helping enough” (when he is probably facing his own immense stress and pressure from trying to meet a similarly impossible standard), and worry that we are “letting people down” because we only agreed to chair one committee at church this year.

And here’s why this is crazy:  deep down inside, every one of us knows that the Superwoman ideal isn’t actually an ideal but a piece of fiction. If we really stop and think about it, I believe we know that meeting this “standard” is as impossible as putting on that red cape and taking to the sky. The problem is that in the face of such a pervasive-seeming expectation—and the insane pace of life that results—we don’t bother to think about it!

I know I certainly didn’t. When Family Life approached me about creating a video-driven bible study that would help women think through these things, I realized how little biblical knowledge I actually had on this subject—a subject that literally impacted everything in my life!  Creating that study—The Life Ready Woman: Thriving in a Do-It-All World—was one of the most personally impactful projects I’ve ever undertaken. And in the end, I pray it is encouraging and helpful to millions of other women as well.

There is a God-given peace and relief that comes when we stop trying to use superpowers that don’t exist, and instead embrace the beautiful design and callings that do exist, and that God fashioned uniquely into every one of us.

Crazy Pace
Focus on the Family

Permission from a Friend
Renee Swope