Giving Up My Independence 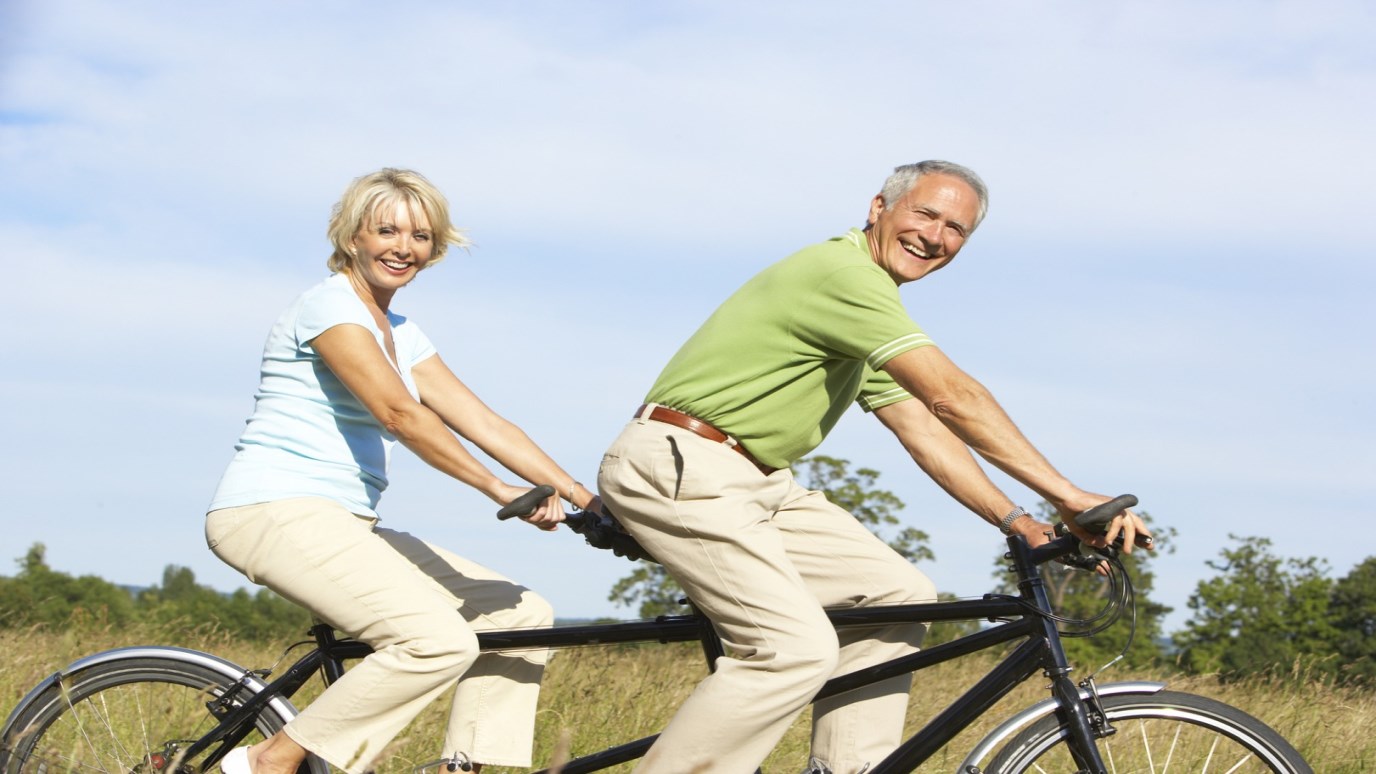 The uncomplicated yet difficult path to oneness in marriage.

I spent a recent weekend looking through old files—deciding what to keep and what to throw away.  I’m a bit of a pack rat, and for many years I’ve kept old papers in the hope that I might use them again some day.  But last weekend I was ruthless—I figured if I haven’t touched it in 20 years, it’s safe to toss it out.  Notes from an old college class...old drafts of an article written in 1990... gone.

I also came across some keepers, like the medical records from the birth of our daughters, encouraging notes Merry and I have received, and handwritten letters from my grandparents, Pete and Florence Perisich, who have been dead now for many years.

This brief trip down memory lane reminded me of how much my life has changed during my years of marriage. And yet, no matter how much has changed, it seems like I’ve been learning many of the same lessons over and over again.

Merry and I never really had a normal dating relationship during our courtship.  I lived in Southern California and she was serving with Campus Crusade for Christ on college campuses in Illinois and Nebraska.  We communicated through letters and long late-night phone calls, and saw each other periodically for a week at a time. So when she moved out to California about three months before our wedding, I wasn’t prepared for the adjustment.

I had enjoyed an independent life as a single. If I wanted to drive into Los Angeles or to the beach on a weekend, I’d just do it.  I liked spending time alone.  With Merry now living only a mile away, I was expected to make her a priority and spend time with her every day.

Our relationship was bumpy during those last few months of our engagement.  I remember one afternoon when we went on a picnic with other people from my office, and at the end Merry said I had ignored her the entire time. I was clueless.

But I adjusted.  Romans 12:10 tells us, “Be devoted to one another in brotherly love; give preference to one another in honor.”  I learned I had to be willing for God to cut away a portion of my independence in order to make our relationship work.  I needed to set my own desires aside.  And once I did that, I realized that what I gave up paled next to the blessings I received in return: A lover and companion who stuck with me despite all my faults, a relationship far deeper than I would have imagined, the security of knowing that someone will always be there for me… and much more.

My pruning didn’t end there, however.  When each of our two daughters, Bethany and Missy, were born, I found myself working through the same difficulty.  I needed to give away more and more independence because of my parenting responsibilities.

I remember when Bethany was three, and Merry was pregnant with Missy.  For much of that pregnancy Merry was house-bound from nausea, and I did nearly everything to keep the family going—all the cooking, shopping, and cleaning.  On some days I took Bethany to day care, and on others I came home for two-hour lunches so Merry could rest.  (I was fortunate to have an understanding boss.)  On Thanksgiving, I cooked a complete traditional meal—and was the only one to eat because Merry was sick and Bethany wasn’t hungry!

At times I would be tempted to grumble …Why can’t I just have some time for myself?  I would again make a choice to embrace the life God had given me rather than complain about losing more of my independence.  And once I made that choice, I would realize how much better my life was because I was willing to set aside my own desires.  What can compare to the look on a little girl’s face when you return home after a day at the office, or the joy of watching that little girl mature into a woman?

It sounds so basic, yet to me, choices like these are at the heart of what makes a marriage work.  It’s two people giving up something for the better of the whole.  That’s what it means to become one.

Actions Don’t Always Speak Louder than Words: How Should You Affirm Your Wife
Shaunti Feldhahn

The Post-Honeymoon Let Down, Part 1
Gary and Barb Rosberg
Follow Us
Grow Daily with Unlimited Content
Uninterrupted Ad-Free Experience
Watch a Christian or Family Movie Every Month for Free
Early and Exclusive Access to Christian Resources
Feel the Heart of Worship with Weekly Worship Radio
Become a Member
No Thanks