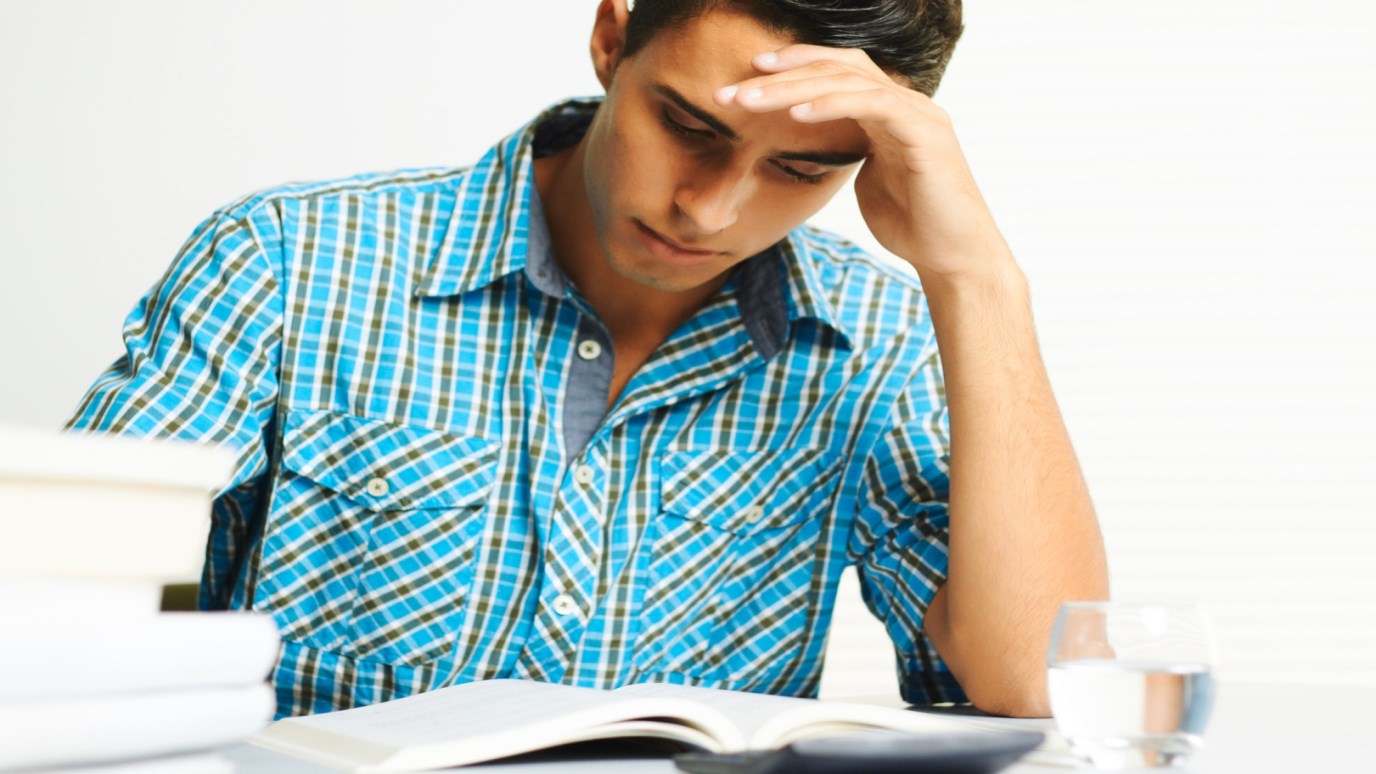 Charles kept hitting a wall of pain and addiction until he quit fighting Jesus for control of his life.

“You know Charles, you don’t have to wait. You can get saved anytime and anywhere.” The only reply I could muster into the phone was, “The weight is too big. I give up.” He told me to kneel down. I knelt on the sidewalk in the middle of downtown Charleston, and right there, Brendan, the NewSpring Charleston Discipleship Director, led me to Christ. Two days later I was baptized. The weight lifted. Through all the highs of my near 10-year heroin addiction, this was the biggest peace I’d ever felt.

At the beginning of my sophomore year in high school, I started intravenously injecting heroin. The first time I did it, I skipped school with a girl to do our “normal” thing: crush up some pills and snort them. She told me she had some heroin and asked if I was interested. In most people’s minds this would be a huge step—going from drinking and maybe snorting some pills to shooting heroin. I was down to try anything to feel good. After the first time, it was only two days until I did it again.

I went off the deep end and started breaking into another girl’s house because I knew her mom had painkillers. I even stole $350 I found in her room. Eventually I got caught and was convicted of two felonies: breaking and entering and possession of a controlled substance. Because I was a minor, I received fines, community service, and probation with drug tests. I realized I needed help, but even probation wasn't enough to get me totally clean. I was still drinking a lot and eating pills.

Somehow I ended up graduating high school on time, and I went to Georgia Military College that fall, but only after a year I wanted to do something different. I wanted to serve my country in a way that would give me direction and the drive I needed to be successful in life, so I joined the Marines. After boot camp I continued taking pills. After five years of service, I was honorably discharged. I cleaned up my act for a few weeks, but I kept hitting a wall. Despite joining a recovery program, I’d relapse every month or so.

Still in the recovery program, I came to College of Charleston to finish my degree. The following February I went on a month-long heroin binge. The inevitable happened: I overdosed. My heart stopped. I turned blue. My friend called the ambulance and gave me CPR until they got there. My pulse came back just as they arrived. The culmination of all of my failures in this overdose was more than I could take. It took losing my life to realize I can’t do life alone—to realize I needed Jesus. A friend in my rehab program had told me about NewSpring, and I’d checked it out a few times before. That’s where I met Brendan. Three weeks after my overdose, I called him to talk about accepting Christ.

Ever since then I haven’t looked back. I still have stumbling blocks, but when Jesus is the focal point of my life I move forward exponentially more than when I try to control things myself.  It’s great knowing I don’t have to fight anymore because in Jesus I have hope. It’s not about getting more. It’s appreciating what I’ve got. I might not have the perfect life, but I was dead, and now in Jesus I’m alive.