Giving People a Reputation to Uphold 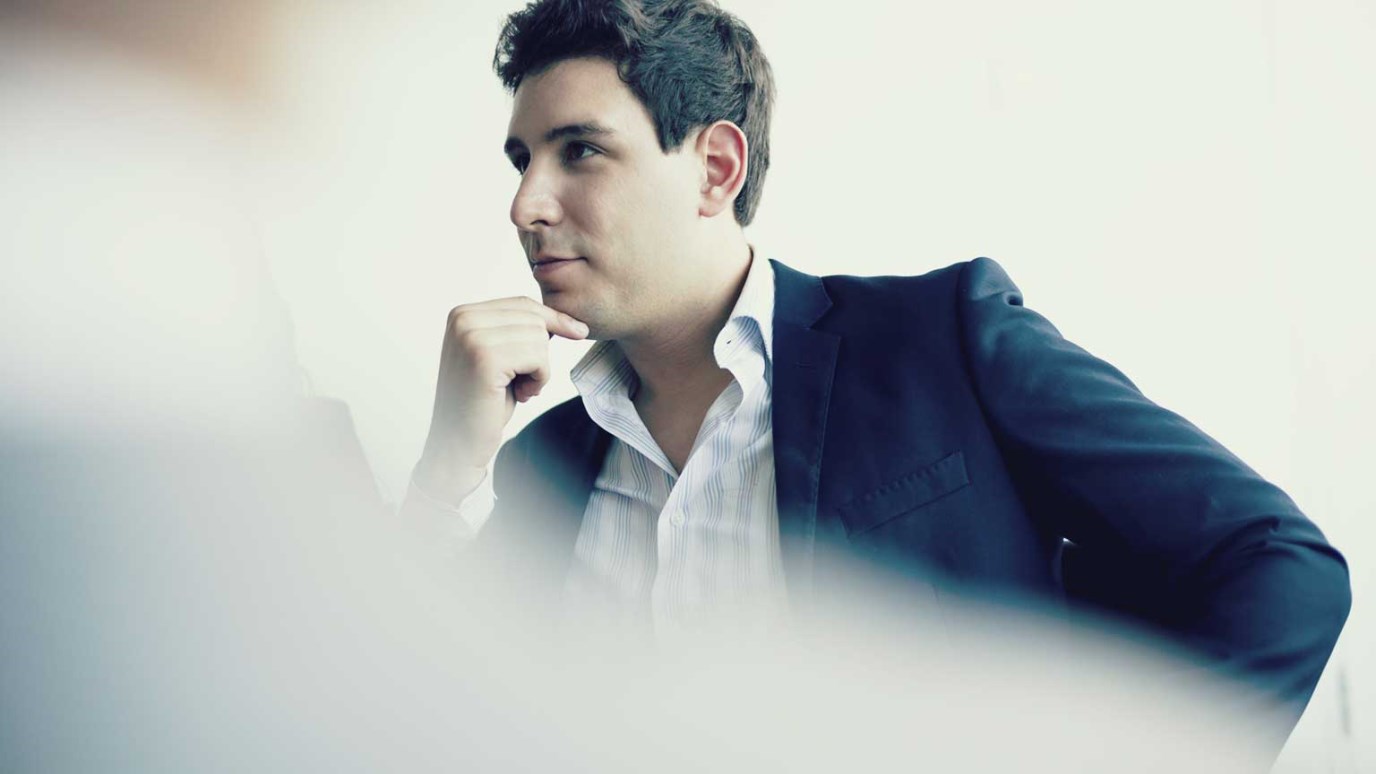 Leaders who win with people give those they lead a reputation to uphold by expressing a high opinion of others, looking beyond their past history, and giving them a name that speaks to their potential.


When motivational speakers make the impassioned declaration: “You can change the world!” a typical response may be to write them off as naïve windbags. We would agree that such exhortation rings hollow. Nevertheless, we do think leaders have the ability to inspire others to amazing, even history-shaping, feats. Perhaps no one did so better than Winston Churchill. As a leader, Churchill’s words of encouragement were not empty platitudes. Instead, they bestowed on his people a tangible reputation to uphold by painting an image of the character that would be required to overcome the perils at hand.
The Battle of Dunkirk
On May 10, 1940, troops from Nazi Germany stormed westward across Europe. Belgium, France, and Great Britain allied themselves in defense of the oncoming Germans. However, within weeks the Allied armies were in shambles. Belgium had already surrendered, France was on the verge of capitulation, and the British, at risk of being totally annihilated, began a hasty retreat.
The Battle of Dunkirk ensued, with the Germans closing in as the British military worked feverishly to evacuate its remaining troops from mainland Europe. The British fought bravely, buying enough time for the bulk of their army to escape, albeit at the cost of heavy casualties. Beleaguered and downcast, the survivors sailed home across the English Channel. “On getting back to England [the men] were so demoralized they threw their rifles and equipment out of railway-carriage windows,” reported Britain’s Director of Statistics.
Prime Minister Winston Churchill was sobered about what had just happened. In private, he confided to aides that the country had just witnessed, “The greatest British military defeat for many centuries.” However, Churchill refused to let events incite fear in his people. He immediately went to work, penning a speech that framed the Battle of Dunkirk, not as a loss, but as a courageous display of the unconquerable spirit of the British people.

"We shall not flag or fail. We shall go on to the end. We shall fight in France, we shall fight on the seas and oceans, we shall fight with growing confidence and growing strength in the air. We shall defend our island, whatever the cost may be. We shall fight on the beaches, we shall fight on the landing-grounds, we shall fight in the fields and in the streets, we shall fight in the hills. We shall never surrender!"
Churchill’s defiant tone emboldened the British public and heartened the army officers who were still arriving back to the shores of the British Isles from Dunkirk. For the next year, Churchill intrepidly led his people through the darkest hours of World War II, in which Britain stood virtually alone in opposition to Nazi Germany.
A Reputation to Uphold
Winston Churchill stiffened the backbone of the British people by giving them a reputation to uphold. His powerful oratory made it clear that he expected his countrymen to persevere and to demonstrate unwavering resolve. He did not wallow in the country’s recent defeat but instead affirmed its dauntless courage. Finally, he bestowed a name on the British. Above all, they were resolute “fighters” who were willing to defend their land and liberty at any cost. Weeks later, he would refer to them as the last line of defense for the civilized world, determined for their chapter of history to be remembered as the “finest hour” of the British Empire.
Summary
Leaders who win with people give those they lead a reputation to uphold by:
Dr. J. Sterling Livingston, a former professor at the Harvard Business School astutely observed that, “People perform consistently as they perceive you expect them to perform.” As a leader, be on the lookout for opportunities to communicate that you believe in, and highly esteem, the people on your team.
More Sermon Clips Add To Library Add to My Devotionals Favorite Share Like 8

Chad Hall: The Power of No
The Halftime Institute
Follow Us
Grow Daily with Unlimited Content
Uninterrupted Ad-Free Experience
Watch a Christian or Family Movie Every Month for Free
Early and Exclusive Access to Christian Resources
Feel the Heart of Worship with Weekly Worship Radio
Become a Member
No Thanks