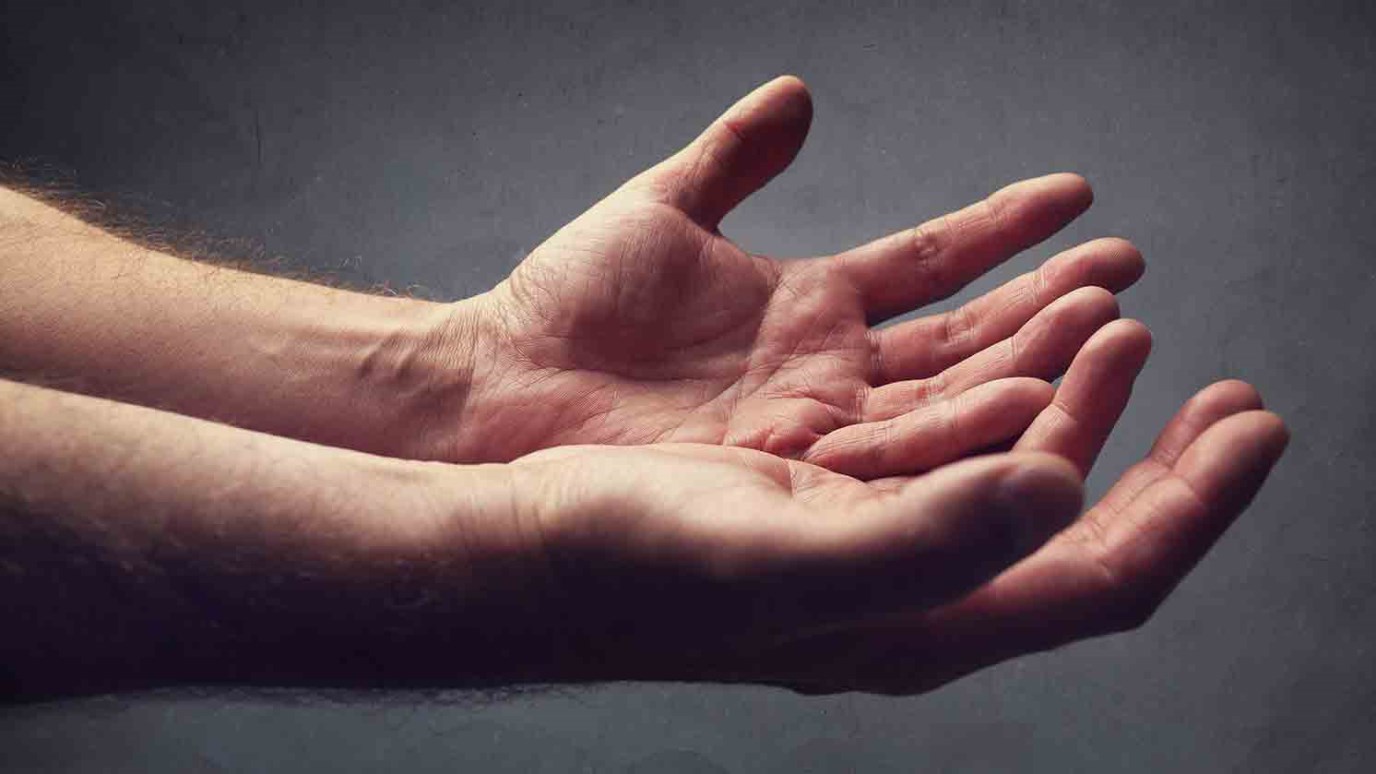 Jesus reveals that none of us are in the position to withhold forgiveness from each other. In the end, to withhold it demonstrates a kind of ingratitude for God’s gracious action towards the debt we could never repay Him.

The trial of Dylann Roof [the Charleston, S.C. church shooter) made national headlines, culminating in his being sentenced to death for the murder of nine African American Christians. Welcomed by the participants of the bible study without question, his sinister intentions were executed as heads bowed in prayer. As the news stories retold the testimony of those who survived, the horror was palpable. And in the aftermath of the horror, the tragedy of lives lost in this way while at a church bible study is overwhelming. It is no wonder that some of the relatives of those murdered were filled with rage.

But the real wonder of the trial coverage is the forgiveness offered to Dylann Roof by the majority of the bereaved. “The hate you possess is beyond human comprehension,” Melvin Graham, a brother of one of the victims, Cynthia Hurd, told the young white supremacist seated across the courtroom. “You wanted people to kill each other. But instead of starting a race war, you started a love war.” One victim’s sister-in-law offered to come and pray with Roof before he went to prison if he wanted her to do so. In fact, five family members offered Mr. Roof a measure of public forgiveness at his bond hearing held just two days after the killings.(1)

As I read these news stories, I am in awe of these who understand—in a way I cannot comprehend—that forgiveness is at the heart of Christian faith. Certainly, I understand how an unwillingness to forgive locks us all up in bitterness, and throws away the key. It enslaves us to ingratitude, and chokes out gratefulness. It prevents us from experiencing the freedom that comes with free-flowing grace—both received and given. And I understand all too well that a desire to punish those who have hurt us can easily arise from a sense of moral superiority that deems punishment as more fitting than grace. And yet, these five family members chose to forgive a young man who appears not to recognize his need for it.

Jesus once told a parable of an unforgiving servant in response to a question from his disciple Peter. This servant owed his master a debt so large it could never be repaid in this lifetime. When his master forgave him the debt, he went out and would not forgive his fellow servants their relatively small debts. Peter had asked the question, “Lord, how often shall my brother sin against me and I forgive him? Up to seven times?” Jesus answers, “I do not say to you, up to seven times, but up to seventy times seven.”(2) Jesus taught that forgiveness is unlimited, and forgiveness by nature is something that cannot be measured in its appropriation. When we fail to forgive, we fail to recognize our own debt, and we fail to appreciate the reality of the limitless scope of forgiving grace on our account. Peter wanted to know at what point he could cease from offering forgiveness—he wanted a hard and fast limit. But in the answer to Peter’s question, Jesus reveals that none of us are in the position to withhold forgiveness from each other. In the end, since we are all in need of forgiveness, to withhold it demonstrates a kind of ingratitude for God’s gracious action towards the debt we could never repay to God.

To be sure, dealing with human hurts and offenses—particularly the deeply grievous example of Dylann Roof—takes time. To become generous people who freely forgive is often a hard and painful process. And for some of us, the hurts we have suffered and endured may never result in reconciliation and restored relationship. Nevertheless, the cultivation of a forgiving heart frees us from bondage and opens us to the possibilities of giving forgiveness instead of punishment. These five families who have lost so much have found that way to freedom and to a quality of life with deep reservoirs of grace and mercy. For the one who understands first and foremost her own need for forgiveness, and the one who then opens his heart up to forgive others, enters into the very heart of God.

(1) All of the information about the various responses by the family members of the victims recorded from Kevin Sack and Alan Blinder, “Anguish, Rage and Mercy as Dylann Roof is Sentenced to Death,” The New York Times, January 11, 2017.
(2) See Matthew 18:21-35