Giving Bribes Can Only Backfire 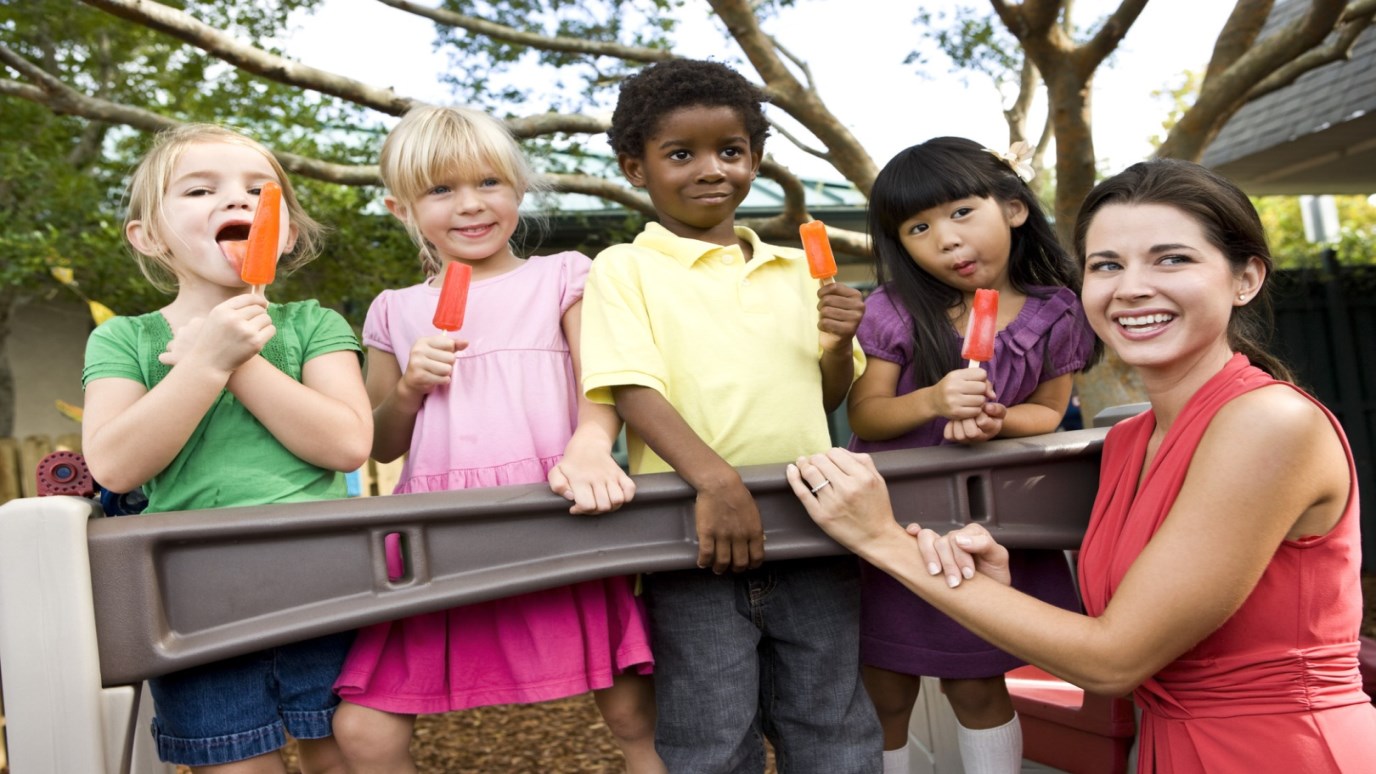 What is the difference between rewarding a child and offering them positive feedback?

I am not a fan of rewards given for behaving properly.

Rewards teach children how to be manipulative, to withhold proper behavior until an adult makes a sufficiently attractive offer, as in "If you will stop that and behave yourself the rest of this shopping trip, I'll buy you that toy you want."

In effect, rewards are bribes, but one must be careful to distinguish between giving a reward and giving positive feedback. The latter is essential to helping a child "fine-tune" his or her behavior.

A mother writes that things had gone from bad to worse in her attempts to toilet-train her 30-month-old. The problem was that he wet his pants incessantly. Gating him in the bathroom with his potty—something I often recommend when toilet training has "stalled"—only made matters worse.

Then she came up with a brilliant idea: "I used a marker to divide a note card into four sections. Then, again following your advice, I began using a potty bell (a simple kitchen timer, available in most discount stores for around $7) that I set for 30 minutes.

"I explained to him that every time the timer said 'beep-beep' I would come and check his underwear. If it was dry, I would put a happy face sticker on his card-I called it his 'ticket'—which I put up on the bathroom door. When he filled his ticket with four stickers, he could come out of the bathroom. Meanwhile, I filled him up with liquid.

"Sha-zam! His attitude did a complete 180. Suddenly, his underwear was staying dry and his potty was filling up. I should add that I did my best not to overdo the praise I gave him for his success.

"Like you, I am not a fan of reward charts and the like, but I think the 'bathroom ticket' was a helpful visual aid to help my toddler understand what I was expecting of him. Furthermore, earning four happy faces only resulted in a normal state of affairs—being released from the bathroom—as opposed to a tangible reward like a new toy."

Mom closes by saying, "I hope this idea will help someone else who is at their wits' end with potty training." I do too.

This success story illustrates the distinction between a reward and positive feedback . Feedback is corrective, rewards are not. When children misbehave, they need negative feedback. More often than not, that should come in the form of a tangible punishment, delivered without any display of great emotion.

Likewise, when they behave properly, and especially when proper behavior has not been the norm, they need positive feedback. Again, delivered in a low-key manner.

The magic ingredient in this coup de' toilet was that in the face of frustration, this mother used her head instead of caving into emotion. For that, she receives a Great Big Happy Face along with a relatively low-key "Good job!"

“I Want it Now!” A Family Devotional
Josh McDowell

Awakening Prayer Guide: Serving the Next Generation
Great Commandment
Follow Us
Grow Daily with Unlimited Content
Uninterrupted Ad-Free Experience
Watch a Christian or Family Movie Every Month for Free
Early and Exclusive Access to Christian Resources
Feel the Heart of Worship with Weekly Worship Radio
Become a Member
No Thanks