Giving Away the Gospel 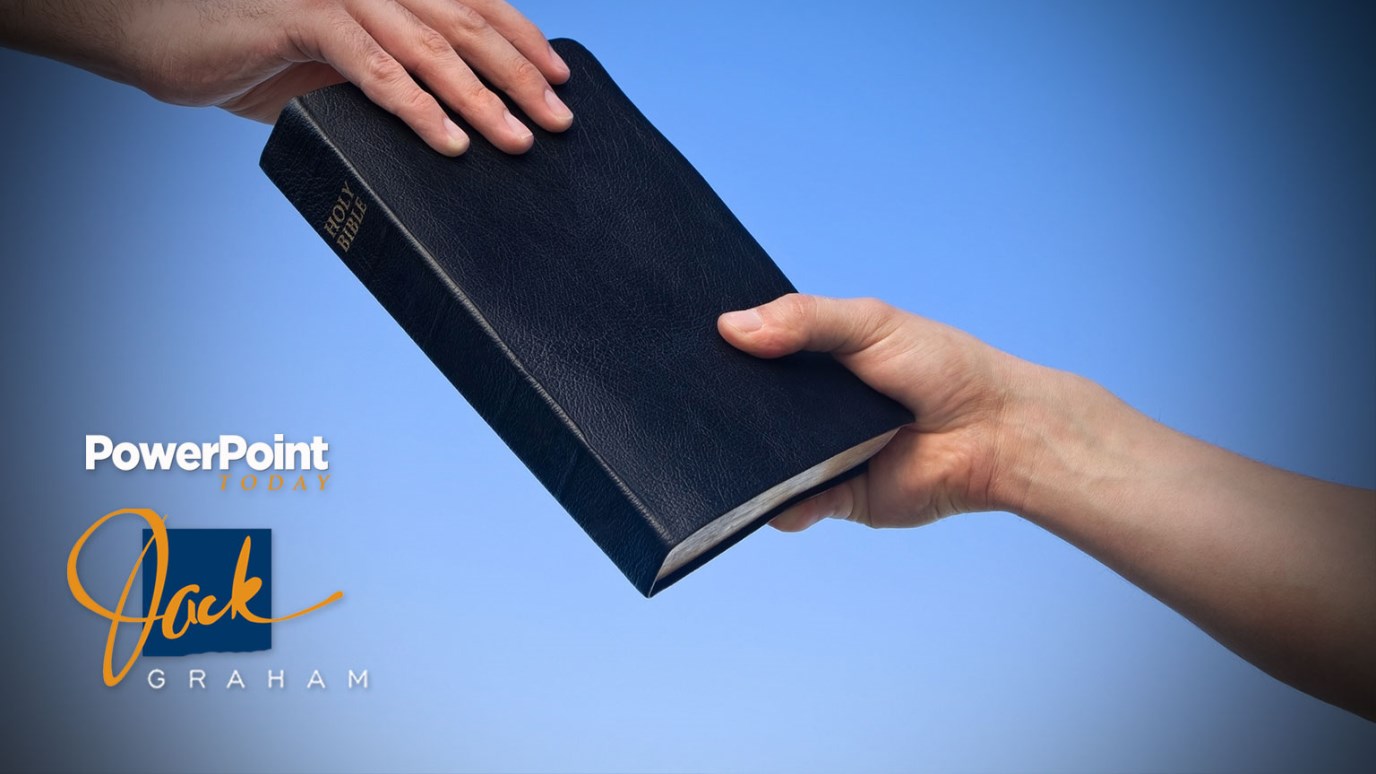 As Christians, it can be so easy to pick and choose who we think deserves to hear the Gospel.


The next day, as they were on their journey and approaching the city, Peter went up on the housetop about the sixth hour to pray. And he became hungry and wanted something to eat, but while they were preparing it, he fell into a trance and saw the heavens opened and something like a great sheet descending, being let down by its four corners upon the earth.
In it were all kinds of animals and reptiles and birds of the air. And there came a voice to him: "Rise, Peter; kill and eat." But Peter said, "By no means, Lord; for I have never eaten anything that is common or unclean." And the voice came to him again a second time, "What God has made clean, do not call common" (Acts 10:9-15).

When you’re a teenager, there’s nothing that compares to getting your driver’s license. Your whole life, you've been bound and restricted from driving by the law when, all of a sudden, a new set of laws apply and you’re given freedom. It’s both liberating and frightening!

When I read this passage, I believe that’s the kind of the feeling Peter had up on that rooftop. He had been so faithful in eating the right foods and associating with the right people when suddenly, those restrictions were taken away in an instant.

If you continue reading Acts 10, you’ll see that this experience led Peter to go to the home of a non-Jew, Cornelius, and share Jesus with his whole family. And because of that, Cornelius and his whole household were saved!

As Christians, it can be so easy to pick and choose who we think deserves to hear the Gospel. But the Good News of Christ isn't meant to be sheltered and protected. It’s meant to be given away liberally!

God works in all kinds of hearts and could be calling you to help bring the most unlikely person back to him. So pray and ask him to open your eyes to those around you who need to hear about the grace of Jesus Christ from you.

Don't pick and choose those who you think deserve the Gospel. Show the love of Christ to all and you'll be amazed whose hearts God will change.

Help! How Do I Share My Faith
Derwin L. Gray

Be My Witnesses
NewSpring Church

Bright Lights in a Dark World
Dr. Adrian Rogers
Follow Us
Grow Daily with Unlimited Content
Uninterrupted Ad-Free Experience
Watch a Christian or Family Movie Every Month for Free
Early and Exclusive Access to Christian Resources
Feel the Heart of Worship with Weekly Worship Radio
Become a Member
No Thanks