Give Your Life Away 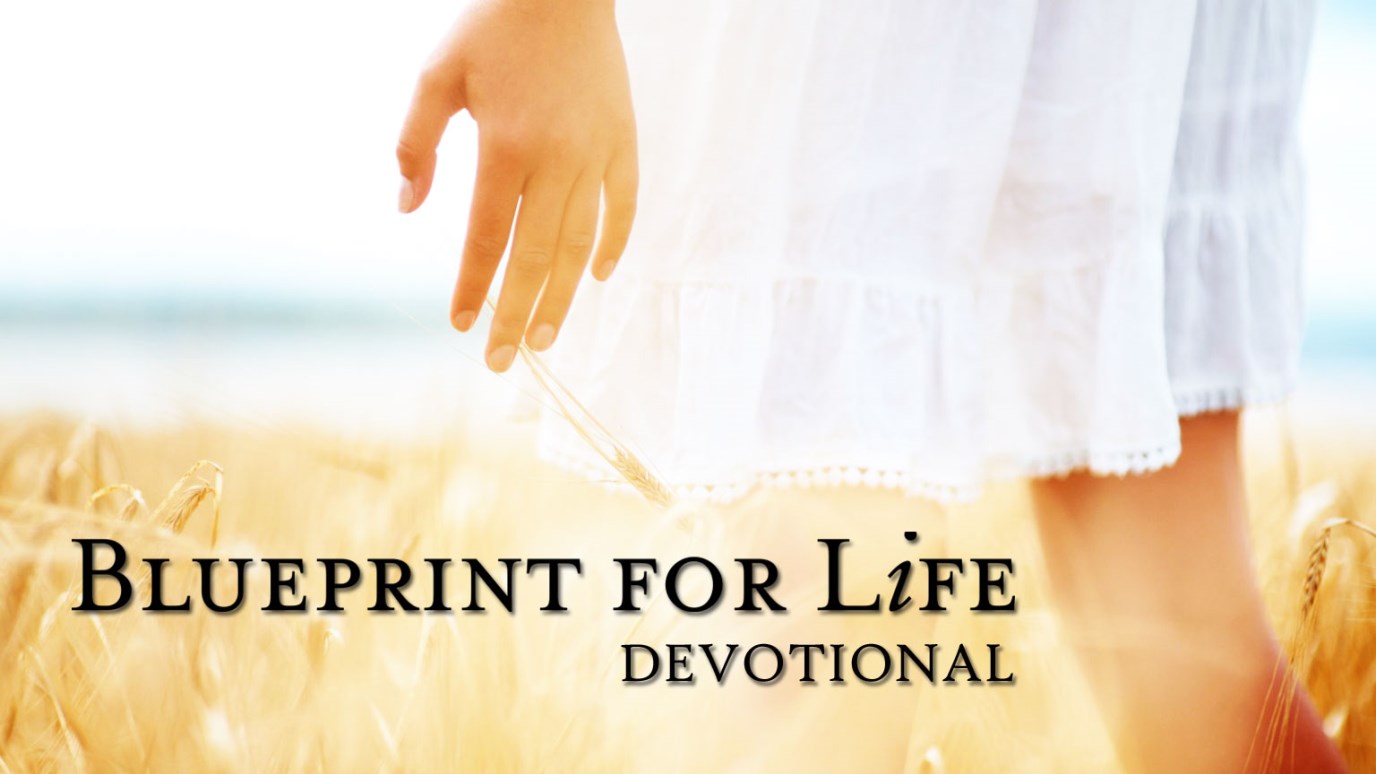 How can you leverage what you thought might bring you joy and use it to build God’s kingdom instead of your own?

In his book, The Fulfillment Factor, author Mike Kendrick shares an engaging story about two kings.

There once was a king who wanted to make his name great among his people, so he built a grand castle shooting into the sky to grace his world-renowned city. The result was what he wanted. Men worshipped him and came from near and far to see his castle and his kingdom.

Time passed; the first king died and a second king took his place.

The second king wanted to make his name great as well, but he desired to build something more amazing than his predecessor, so he added onto what the first king made and erected his new addition right next to the first king’s construction.

Unfortunately, the second king did not have enough money to make his structure bigger, so he made it look bigger by using an optical illusion. In the same way that an artist makes an object look farther away by drawing it smaller and higher on a page, the king built the windows smaller as they went higher into the sky. As a result, the building looked taller next to the first king’s construction, while in reality it was shorter.

Like these kings, we often wrongly believe that fulfillment is found in “building our own kingdom.” We believe more is more and having less equals internal poverty. But what if true fulfillment can’t be found by owning a “bigger castle” or driving the nicer car? What if it’s really found by giving your life away?

A friend of mine recently visited a local furniture store to purchase a bed. When she couldn’t find what she needed, she headed home. On the way, she stopped at a gas station. As she went inside, a female voice called out. “Miss, can you spare some change?”

My friend glanced to the left, then approached the young woman sitting at the end of the station sidewalk. Her fingernails were dirty, her hair was brown, and the color of her eyes matched her dark-blue, tattered hat.

“What are you going to do with the money?” my friend asked.

“I’m going to my parents’ house” she replied.

“Where do you live now?”

“I don’t have a home. I’ve been living in a halfway house.”

“Why have you been in a halfway house?”

“Because I have been struggling with an addiction.”  She stared at the ground.

My friend squatted and peered intently at her. “So, why do you dislike yourself?”

Tears and pain began to pool in the young woman’s eyes and she shrugged.

“What happened to you when you were young?”

“I don’t want to talk about it,” she gently said.

“Have you ever told anyone?”

She shook her head as shame filled her creamy face.

“Well, maybe you need to talk to someone, because you can’t live life out of a broken heart.”

My friend pulled some change from her purse and handed it to her.

“Listen to me” she said firmly. “God loves you. He has a plan for your life.”

My friend stood, then walked back into the gas station and withdrew some bills from an ATM, the amount that she would have spent on a new bed. She then walked back outside and squatted near her new friend again.

“Listen, Miss Jessie. I want to give you some money, but I want you to do something for me.” Jessie nodded as tears streamed as my friend held tightly to her hand. “I want you to help someone else. Start reading your Bible. Get into a group for accountability. Change your life. You owe it to yourself. God loves you.”

As my friend drove away, she was full, and tears flowed. “Lord, this is what it means to experience fulfillment. When I give my life away, I get more in return. That experience just gave me more joy than any new piece of furniture ever could.”