Give Thanks with a Grateful Heart 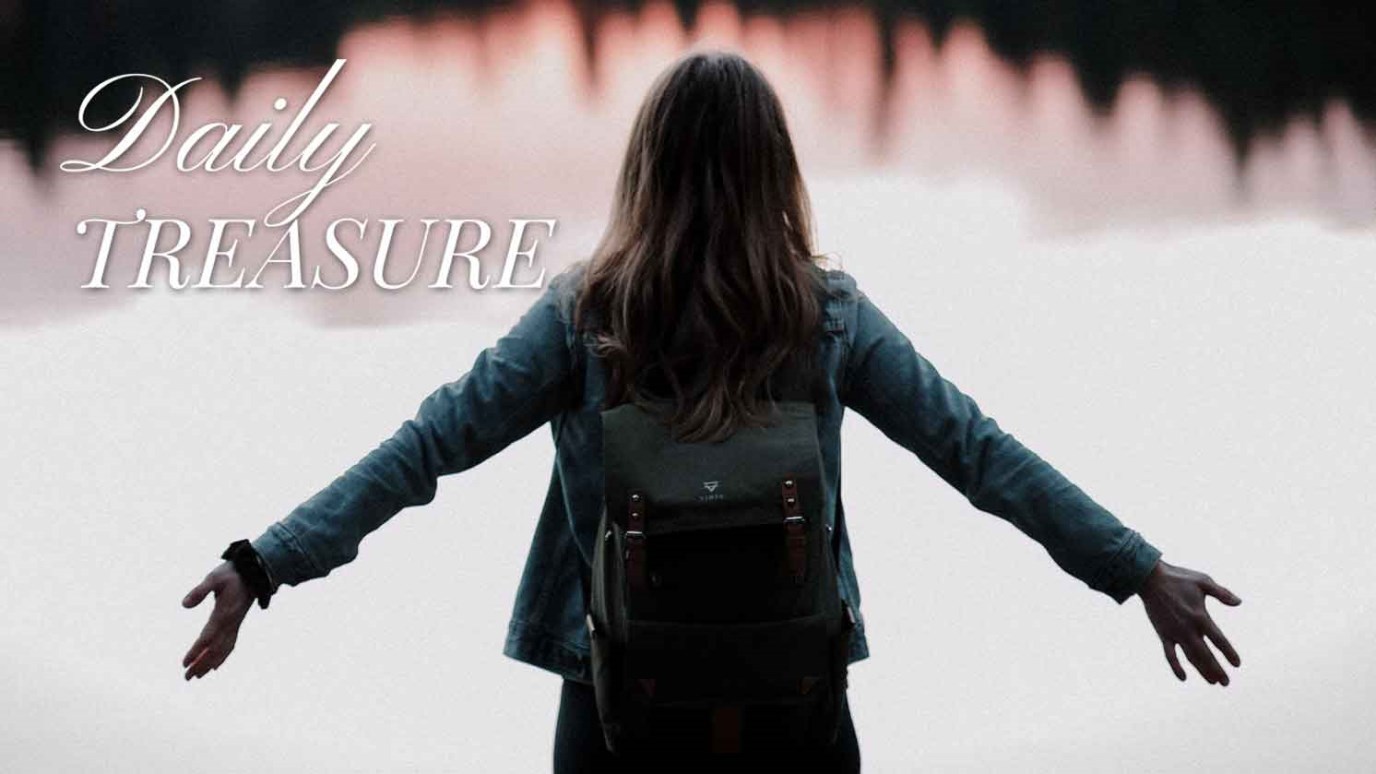 I wonder if the mighty fighting men thought Jehoshaphat might be a little crazy to commission the choir to lead them into battle with loud music, praising God for His steadfast love that endures forever.

Give thanks to the Lord, for his steadfast love endures forever. (2 Chronicles 20:21)

What an emotional roller coaster for the people of Judah and the king. Fierce enemies prepare to take over their towns and cities and destroy anyone in their path. Although the king has fortified the cities and had a million man army ready to defend them, this impending doom terrifies even him. He humbles himself before God, seeking God’s wisdom, and then calls together all the people to fast and pray. They join as one and wait expectantly for the Lord to speak through their king. King Jehoshaphat leads them in prayer, reminding them of God’s past faithfulness and present promises, then closes with the desperate plea that echoes in the hearts of each person. “Lord, we don’t know what to do so our eyes are fixed on You.”

God encourages them through Jahaziel with a profound message of help and hope. Don’t be afraid, you do not have to fight this battle. Judah and the people respond with humble reliance and loud praise to the Lord. The next morning, Jehoshaphat exhorts the people to trust God and then appoints singers to lead the army with loud worship toward their enemies:

And they rose early in the morning and went out into the wilderness of Tekoa. And when they went out, Jehoshaphat stood and said, “Hear me, Judah and inhabitants of Jerusalem! Believe in the Lord your God, and you will be established; believe his prophets, and you will succeed.”  And when he had taken counsel with the people, he appointed those who were to sing to the Lord and praise him in holy attire, as they went before the army, and say, “Give thanks to the Lord, for his steadfast love endures forever.” (2 Chronicles 20:20-21)

Every time I read this passage I wonder if the mighty fighting men thought Jehoshaphat might be a little crazy to commission the choir to lead them into battle with loud music, praising God for His steadfast love that endures forever. Sometimes God leads us in one direction that appears to have no connection at all to the outcome we are hoping to achieve. Yet as we obey, we learn He is doing something better behind the scenes than we could have imagined. Placing the singers at the head of the army was an act of obedience, no matter how ludicrous it seemed. I think it might be like God telling me to love someone who has deeply wounded me when I want their vindictiveness to be exposed, or encouraging me to accept responsibility for my part in a conflict when I feel the other person is fully to blame. Yet over and over again, I’ve experienced God’s supernatural transformation when I humbly surrender to what seems like a crazy direction.

While the people of Judah obeyed and praised Him believing His promises, God defeated their enemies by turning them on one another. By the time the army of Judah arrived at the scene, the battle was over:

And when they began to sing and praise, the Lord set an ambush against the men of Ammon, Moab, and Mount Seir, who had come against Judah, so that they were routed.  For the men of Ammon and Moab rose against the inhabitants of Mount Seir, devoting them to destruction, and when they had made an end of the inhabitants of Seir, they all helped to destroy one another. (2 Chronicles 20:22-23)

Jehoshaphat’s pilgrimage gives me hope. His heart belongs to God, but in an attempt to do his job well, that of protecting Judah, he moves from dependence on God to doing things his way. He sins by forming an alliance with evil King Ahab. Jehoshaphat knew better, he was warned, yet he did it anyway. How often have I done likewise?

God doesn’t give up on this king. He sends a prophet, Micaiah, to warn him the alliance with King Ahab is doomed. Instead of seeing Micaiah’s warning as a voice of grace from God. King Jehoshaphat somehow rationalizes he needs this alliance with King Ahab. When despairing for his life, he calls out for help and God saves him. Through Jehu, God rebukes him because he didn’t trust God to protect Judah, but God also offers grace. Oh how many times have I received similar grace when I did not deserve any? Jehoshaphat recommits himself and the people of Judah to a life of worshiping the One true God. Unbeknownst to Jehoshaphat, this painful season is preparing him to lead with courage and wisdom when enemies too great for him to defeat join forces to destroy him. This time he responds with humility, by seeking God, praying, and calling on the people of Judah to do the same. God encourages them to trust Him and they respond with worship and praise. They go into the battle with songs of praise on their lips.

Jehoshaphat reminds us we are in a marathon, not a sprint. No matter what systems we put into place with hopes they become our “default mode” or “auto response” to life, we will sin. We will make bad choices and suffer consequences designed to help turn our hearts back to our God. Our sinfulness will take us on rabbit trails, far from the Lord. The child of God can rest assured the Lord will not let go of His children. His discipline is designed to turn our hearts toward Him, the only sure source of grace and peace.

Where are you today? Are you struggling to stay focused on responding to life through the grid of Scripture? Is sin knocking on your door and are you tempted to welcome it in? Are you suffering so deeply you are willing to try anything to mend the broken places, even behavior that leads you further away from God’s peace? Consider this message similar to the words of Micaiah to Jehoshaphat. Receive the rebuke as a message of grace. Humble yourself before the Lord in repentance. Seek His wisdom, pray, and ask others to pray with you and for you. Fill your heart with praise for God’s past faithfulness and present promises. Taste and see that the Lord is good and wait on Him to fight this battle for you.

Men as Spiritual Leaders in the Home
Chuck F. Betters
Follow Us
Grow Daily with Unlimited Content
Uninterrupted Ad-Free Experience
Watch a Christian or Family Movie Every Month for Free
Early and Exclusive Access to Christian Resources
Feel the Heart of Worship with Weekly Worship Radio
Become a Member
No Thanks