Give Me This Water 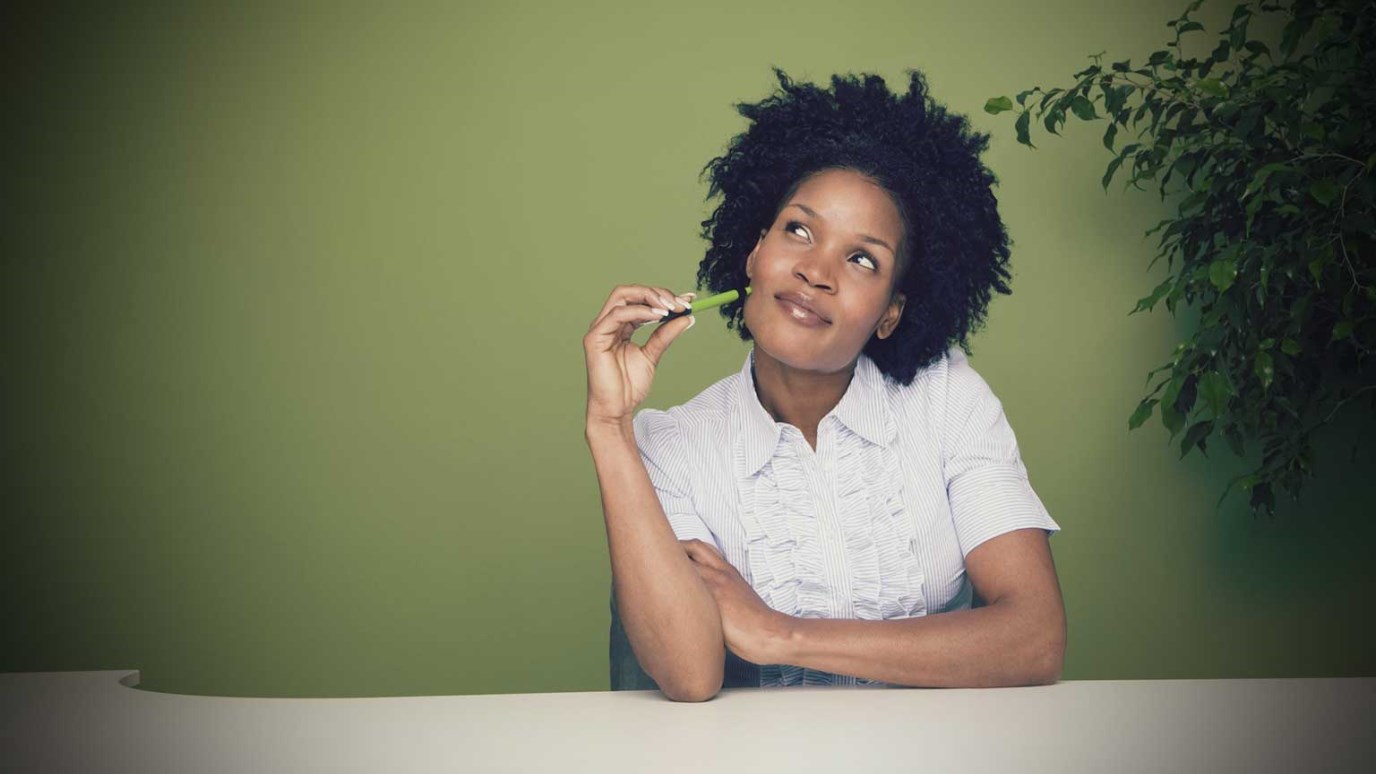 Scripture reminds us that life can’t always be defined plainly, accepted in terms and principles. Words in and of themselves fall short of conveying certain truths and intended meanings.

The first time I remember hearing the metaphor “rain on your parade,” I was at a parade and it was raining. As a nine year old, the disappointment was memorable. To this day, when I hear the metaphor used, it conveys with heightened success all that the phrase is meant to convey—and arguably more. I remember standing in the rain, watching the once-solid crowd dwindling to nothing, the marching bands abandoning their neat rows, the bright floats bleeding in color. The optimistic few remained in their chairs, somehow assured that the show would go on.  But we were not among the faithful few. “I’m sorry that it rained on your parade,” my grandpa said as we piled in the car, soggy and dispirited. With half a parade to remember, we went home, our enthusiasm thoroughly overshadowed by the rain.

We are mistaken when we think of metaphor as an optional device used by poets and writers for fluff and decoration. Much of life is communicated in metaphor. There is so much more to time’s landscape than often can be described plainly. Metaphorical imagery is unavoidable for the plainest of speakers. When I say to my colleague, “Your words hit home” or “I am touched by your message” I don’t mean that her words are reaching out of her book and patting me on the head. And yet, in a way, I do. What she had to say made an impression, opened my mind, and struck a chord; communicating so without metaphor is nearly impossible. It is the case for much of what we have to say; there is no other way to say it.

Language seems to recognize that there is something about life that makes metaphor necessary. Words in and of themselves fall short of conveying certain truths and intended meanings.

At the image of Christ upon the Cross, the hymnist inquired, “What language shall I borrow, to thank Thee, dearest friend?” One of the things I find most nourishing about the Christian scriptures is their upholding of this mystery, speaking not in rigid confines but with words that always point beyond themselves. Scripture communicates in a language fitting for both the mind and the heart. There is a richness conveyed in its pages that stretches minds and moves emotions. “O Jerusalem, O Jerusalem, how oft I have longed to gather your children together, as a hen gathers her chicks under her wings, but you would not have it” (Matthew 23:37). “As far as the east is from the west, so far [God] removes our transgressions from us” (Psalm 103:12).

Jesus speaks of the profundity of God’s longing. The psalmist writes of the absoluteness of God’s forgiveness. Both paint pictures beyond the words themselves. Both demand a response while inviting a relationship, and we are freed to worship in spirit as well as in truth. Scripture reminds us that life can’t always be defined plainly, accepted in terms and principles. It reminds us that God is far beyond the insufficient words we assign, and that no eye has seen, nor ear has heard, nor mind conceived what God has prepared for those who love without bound.

When the Samaritan woman came to draw water at the well, Jesus asked her to give him a drink. The exchange was plainly enough about water but the words were about life, though she didn’t realize it at first. Shocked that he, a Jew without a cup, would request a drink from her, a Samaritan with a past, she asked if he knew what he was doing. And then they had a conversation about thirst that made her so much more aware of own thirst.

“If you knew the gift of God and who it is that asks you for a drink, you would have asked him and he would have given you living water.”

“Sir,” the woman said, “you have nothing to draw with and the well is deep. Where can you get this living water?”

Jesus not only invited the woman to see her need plainly, he pointed her beyond the metaphor, inviting her into the real and unplumbed hospitality of the one that meets that need. “Everyone who drinks this water will be thirsty again,” he said, “but whoever drinks the water I give him will never thirst. Indeed, the water I give him will become in him a spring of water welling up to eternal life.”

In this plain and potent exchange, the woman at the well found someone who told her “everything [she] ever did,” and drew her to everything she ever needed. “Sir,” the woman replied, “Give me this water.”