Give Me This Mountain 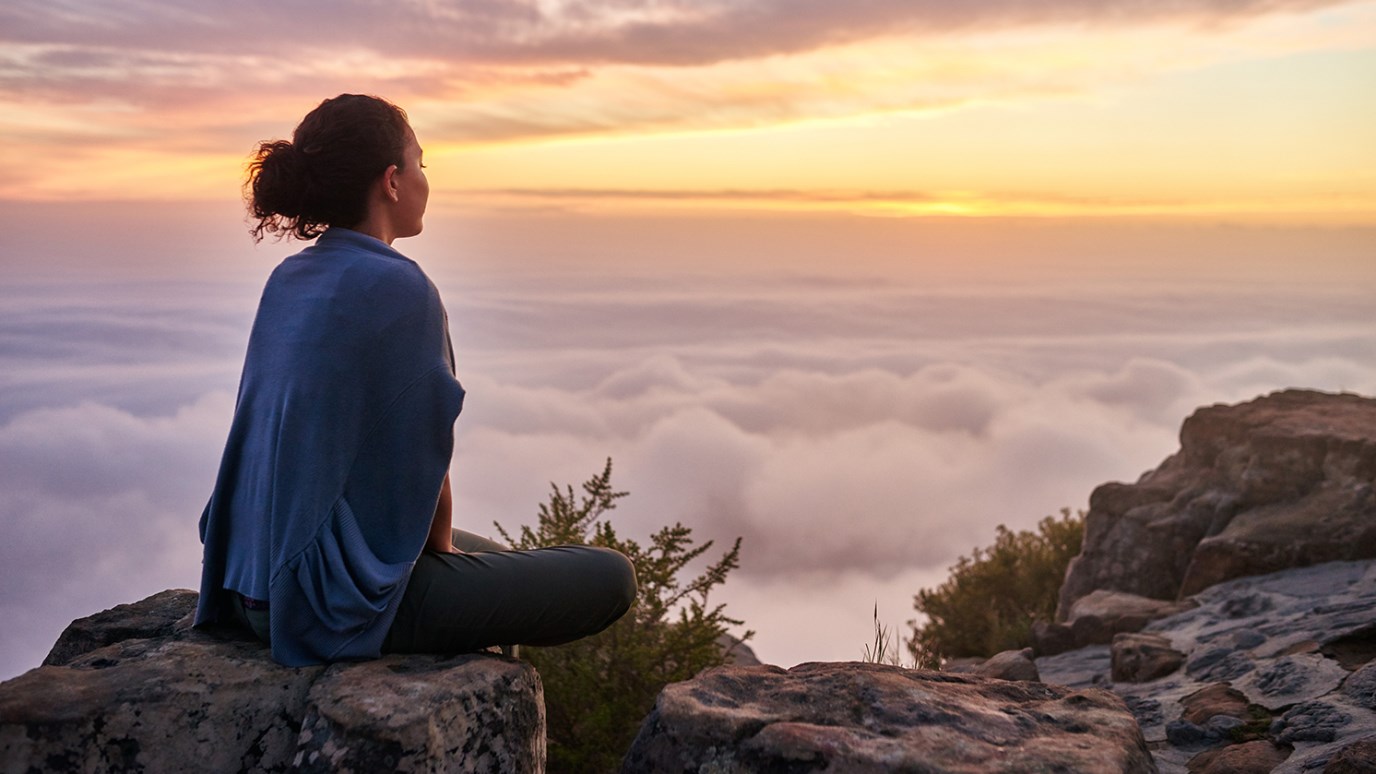 Caleb also lived recklessly abandoned to the will of God. This doesn't mean being reckless in life; it means saying, "If this is the will of God, then I'm all in," or as Caleb put it, "Now therefore, give me this mountain."


Have you noticed that the Bible is full of stories about people? That's because we're more apt to follow someone's example rather than someone's advice. Advice is good, especially if it's from the Bible, but when we see godliness and wisdom exemplified in a person's life, it goes so much further. I think there's a vacuum of spiritual heroes and spiritual examples in our day and age. And as we continue to see moral collapse in our leadership -- whether spiritual, political, or otherwise -- we are more and more in need of these kinds of heroes.

Let me offer you one from the Old Testament: Caleb. When the Israelites first came to the border of the Promised Land, Moses sent Caleb, Joshua, and ten other spies to scope out the land (see Numbers 13:1-14:10). When they returned, the ten other spies had a bad report -- "The inhabitants are giants; there's no way we can win against them" -- but Caleb and Joshua said, "Let's go for it!" Because of the people's unbelief, however, they didn't get to enter the Promised Land for another forty years. Let's read what Caleb did when he finally entered the land.

"Caleb the son of Jephunneh the Kenizzite said to [Joshua]: ' ... I was forty years old when Moses the servant of the LORD sent me from Kadesh Barnea to spy out the land, and I brought back word to him as it was in my heart. ... I wholly followed the LORD my God. So Moses swore on that day, saying, "Surely the land where your foot has trodden shall be your inheritance and your children's forever, because you have wholly followed the LORD my God." ... And now, here I am this day, eighty-five years old. As yet I am as strong this day as on the day that Moses sent me. ... Now therefore, give me this mountain of which the LORD spoke in that day. ... It may be that the LORD will be with me, and I shall be able to drive [the inhabitants] out as the LORD said'" (Joshua 14:6-12).

Even in his eighties, Caleb refused to slip into the "good old days" mode, always looking back. He wholly trusted in and followed the Lord, and he wanted more. Because of this, "Joshua blessed him, and gave Hebron to Caleb the son of Jephunneh as an inheritance. Hebron therefore became the inheritance of Caleb the son of Jephunneh the Kenizzite to this day, because he wholly followed the LORD God of Israel" (vv. 13-14).

Caleb shows us the difference between just saying, "I trust in the Lord" and living out Proverbs 3:5: "Trust in the LORD with all your heart, and lean not on your own understanding." For example, he displayed a spiritual and moral bravery unlike most of his peers, not backing down even when the entire nation of Israel sympathized with the ten spies in Numbers 13. He showed that same courage and tenacity all the way into his eighties.

Caleb also spoke the truth without trying to please others. When he came back from spying out the Promised Land, he spoke from his heart and didn't worry about what others would think. As Paul wrote in Galatians, "Do I now persuade men, or God? Or do I seek to please men? For if I still pleased men, I would not be a bondservant of Christ" (1:10). That was Caleb's thinking.

Caleb also lived recklessly abandoned to the will of God. This doesn't mean being reckless in life; it means saying, "If this is the will of God, then I'm all in," or as Caleb put it, "Now therefore, give me this mountain" (v. 12). He wanted the adventure of the Lord's will more than his own comfort. He sought a new horizon. "What else is there for me, Lord? I don't have much time left, so I might as well go out in a blaze of glory."

In short, Caleb was a spiritual hero in his day because he chose to live differently from those around him. His bold example is one we can all learn from, cultivating the courage to live in such a way that we'll have very few regrets when we come to the end, echoing the words of Paul: "I have fought the good fight, I have finished the race, I have kept the faith. Finally, there is laid up for me the crown of righteousness, which the Lord, the righteous Judge, will give to me on that Day" (2 Timothy 4:7-8).
More Sermon Clips Add To Library Add to My Devotionals Favorite Share Like 1

The Light of the World
Marian Jordan Ellis

A Beautiful Knowing
Revive Our Hearts

God's Will, Your Benefits - Lesson 3
Bob Christopher
Follow Us
Grow Daily with Unlimited Content
Uninterrupted Ad-Free Experience
Watch a Christian or Family Movie Every Month for Free
Early and Exclusive Access to Christian Resources
Feel the Heart of Worship with Weekly Worship Radio
Become a Member
No Thanks