Give Me That Job 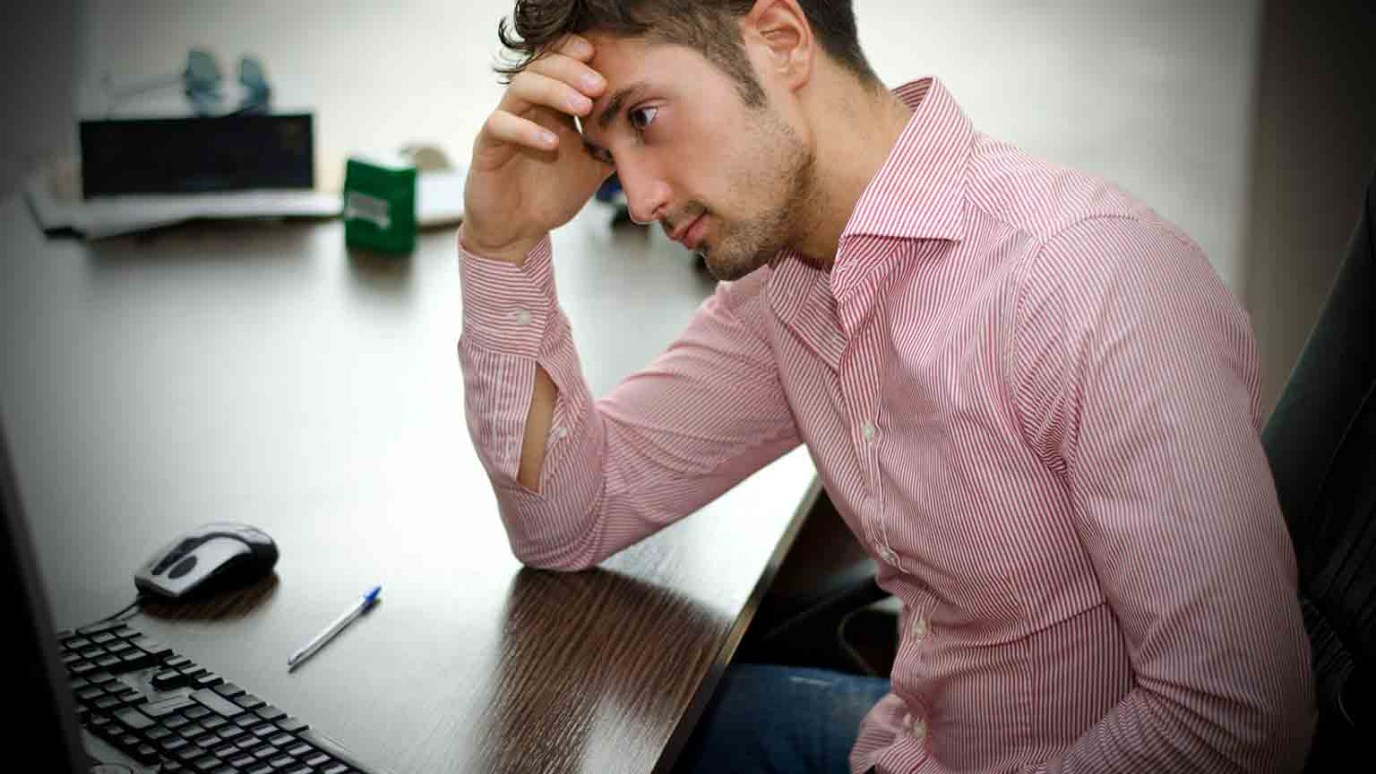 Do you complain about your job? It's possible that you only see the negative instead of the opportunities.

There is a story told about a farmer who grew discontent with his farm. He complained about the lake on his property that always needed to have the fish thinned out. The rolling hills made it more difficult for him to run the fence rows. Sometimes he couldn’t even see his cows because they had so much territory to cover. At night it was so dark it was hard to walk from the barn back to his house.

He decided to sell the place and move somewhere really nice. He called a realtor and made plans to sell his property. A few days later he picked up the local paper, looking for a new place. His eye caught an ad for a lovely country home in an ideal location – quiet and peaceful. It had soft rolling hills; a pristine lake stocked with bass, a classic barn surrounded by natural flowers and soft grass, and came complete with a wonderful herd of Black Angus cows. It was just close enough to a small town to be convenient but far enough out to be uncluttered by city lights, traffic and noise.

He read the ad a second and then a third time before realizing the realtor had given her description of the place he currently owned. He called her and told her to cancel the ad. He said, “I’ve changed my mind. I’ve been looking for a place like that all my life."

I hear countless people complain about their jobs. They have to work five days a week, only get paid $20 an hour, and only get five holidays off a year. Their employer pays only half their medical insurance and their company car allowance just got cut to $350 a month. Now trust me, this is only one example; I also hear about positions where the salary is “only” $230,000 with all the other items increased proportionately. The complaints are very much the same regardless.

What about your job? How would someone else describe it looking in from the outside? Would they see the negatives that you see or would they see a wonderful opportunity? Are you already in a reasonable opportunity? I told a client recently that it appeared the only constant factor in his long list of horrible jobs was him. Would you have the same complaints in a new job after a few months?

Bosses Don’t Give Gold Stars: Put Your Confidence in the Lord
Carolyn McCulley