Girls and Sexuality: Don't Get Discouraged. Do Keep Talking 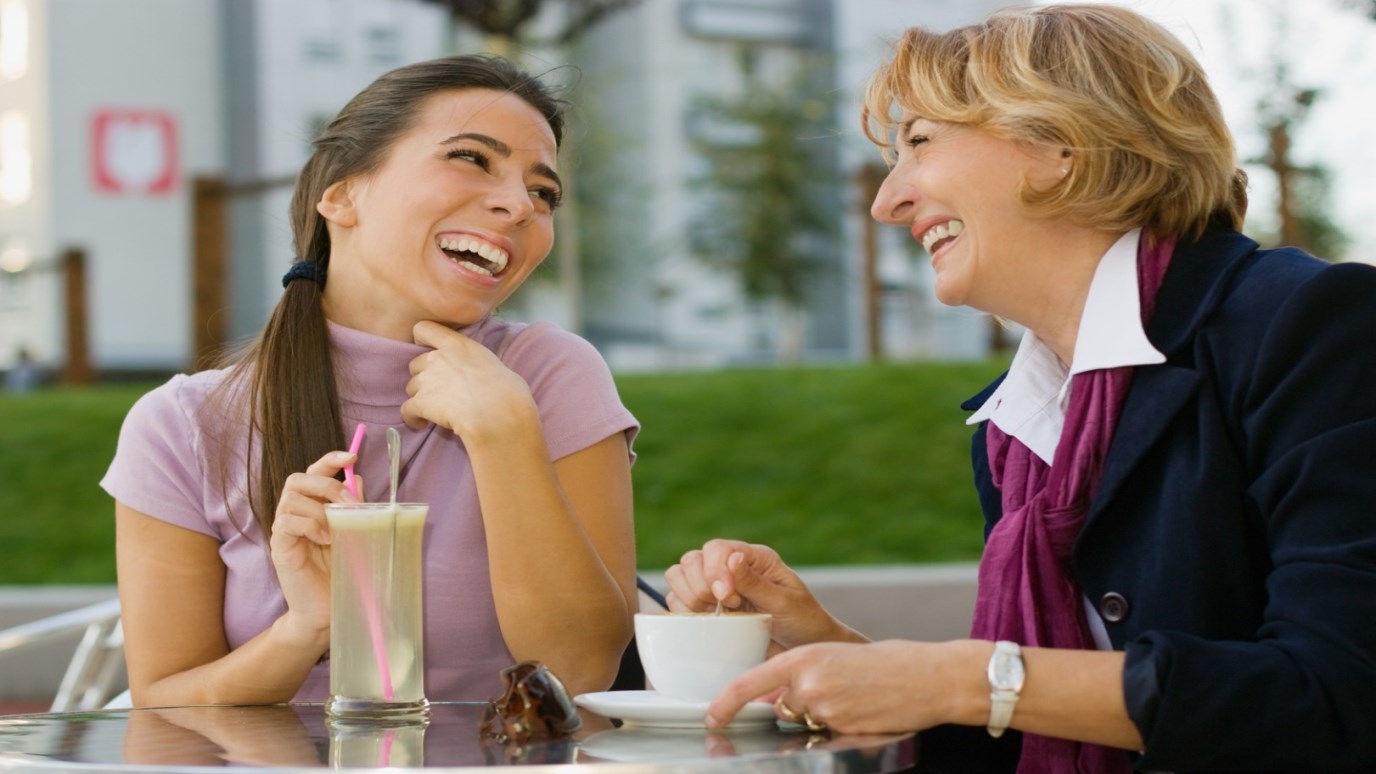 How can you teach your daughter the value of abstinence?

Talking to teen girls sometimes feels like running on a hamster wheel. That’s because some topics pop up so often that it seems like it’s all I talk about with the girls in my sphere of influence. If you have teenage girls in your world, you likely already know which topics I’m referring to: boys and sex.

Sometimes it seems every issue I’m dealing with in girls’ lives appears tied to these two areas. A girl is fighting with her parents? It’s usually because of a boy. A girl’s friendships are strained? A boy is almost always involved. A girl drops out of youth group and feels distant from God. It can often be traced to sexual sin. As an old married type myself, it can be difficult to keep chatting about purity and abstinence every time I take a girl to Starbucks. And if the teen or tween girl in your life happens to be your daughter or granddaughter, it can be really tough to have productive conversations about sex. (Insert eye roll here). But a recently cited study proves how important it is to keep talking.

The December 2009 study, conducted by the National Campaign to Prevent Teen and Unplanned Pregnancy, included information on teen sexual activity. The primary focus of the report was not religion, however additional analysis, focusing on sexual activity and religious identification yielded this result: 80 percent of unmarried evangelical young adults (18 to 29) said that they have had sex. This is only a smidge less than 88 percent of unmarried non-Christian adults who are sexually active.

In an article about the study results on the CNN belief blog, sexually active 20-something Maria gave this explanation:

“It seemed everyone in my life, older and younger, had ‘done it.’ In fact, I waited longer than most people I knew and longer than both of my sisters, even though we were all Christians and came from a good home.”

The phrase “everyone’s doing it” may feel cheesy, but the reality is that our girls are buying the lie if they wait, they will be the only ones. Since no teenager wants to feel like a freak, purity has become a scarlet letter girls are afraid to wear. That kind of loneliness and isolation, even if it is just perceived and doesn't reflect reality, is motivation enough to make choices outside of God’s will, despite the devastating consequences.

So, what can you do?