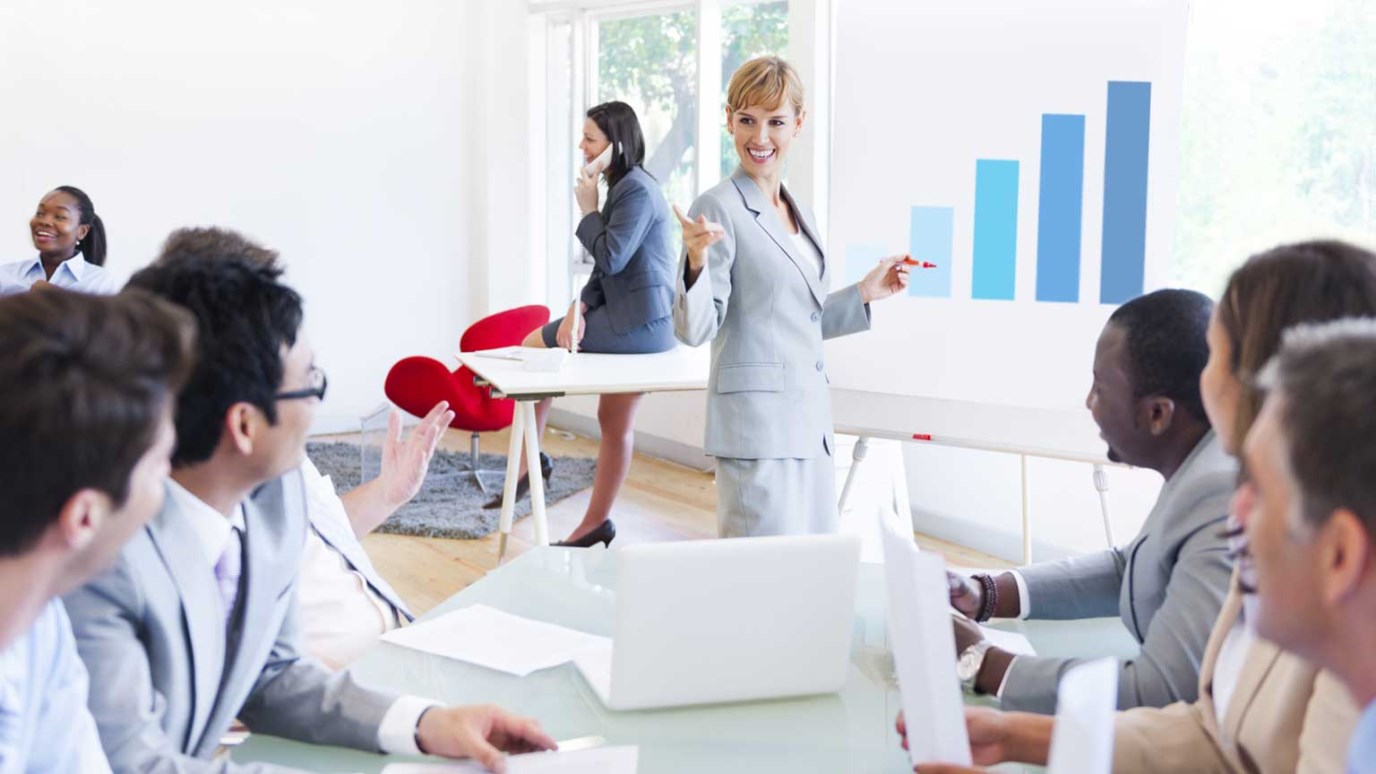 Dr. Tim Elmore shares the stories of two extraordinary women who used their influence for the benefit of others.

While there are many theories about what prevents females from leading, the sad truth is that many women don’t lead because they feel there’s no place for them, even when they have gifts to do so. If you didn’t catch the story, Chief Operating Officer Sheryl Sandberg of Facebook has launched a campaign to help girls remove the word “bossy” from their vocabulary so girls don’t confuse it with leadership gifts.

Today, I want to share two stories with you of young women who led. Whether you know them or not, each are inspiring pictures of females who lead the way and moved the needle for others.

The Woman Who Opened the Door for Female Athletes

Born premature on June 23, 1940, in St. Bethlehem, Tennessee, Wilma Rudolph was a sickly child who had to wear a brace on her left leg. She contracted polio, which was devastating for most victims. Watching athletes run, however, Wilma decided that her handicap would actually be the very platform she’d build upon for her career. She overcame her disabilities through physical therapy and hard work, and went on to become a gifted runner. In fact, Rudolph became the first American woman to win three gold medals at a single Olympics during the 1960 Summer Games in Rome, simultaneously overcoming two incredible “hurdles”—being  African-American and being female. Through the 1960s, Rudolph was considered to be the world’s fastest woman. Later, she worked as a teacher and track coach, opening the door for thousands of other girls to reach new heights and lead the way for a new generation.

The Women Who Pledged to Respect the Marginalized

Elena Delle-Donne wrote: “As a society, we are too often blinded by our differences, failing to see the unique gifts that each and every one of us possess. My sister Lizzie faced many hardships from birth, having been born without sight, without hearing, and with cerebral palsy. At a young age, I learned how to communicate with Lizzie through hand-over-hand sign language, and although we could never interact through sight or hearing, we developed our relationship through touch, smell, and other sensations.

“I had been blessed with gifts that the world recognized: height, agility, coordination and strength. These gifts aided me in becoming a top recruited women’s basketball player and now, an exciting career in the WNBA. Lizzie’s gift to me was opening my heart to embrace our differences and inspiring me to make the world a more inclusive and respectful place. It is because of Lizzie that I am so devoted to ending the use of the “r-word,” a word that engenders divisiveness amongst individuals with and without intellectual disabilities. The Special Olympics movement is something I’ve always held close to my heart. For me, it unites my two loves: basketball and the promotion of acceptance, inclusion, dignity and respect for individuals with intellectual disabilities.”

What Do They Have in Common?

Both of these females led the way for others. Wilma was a special needs kid who was all about setting the bar for herself, and consequently giving permission for other women to reach new heights. Elena was healthy, yet was all about using her gifts as a platform to promote those with special needs. Both opened the door for and empowered others—especially for females. This is what true leadership is about: using our influence for the benefit of others who have less.

May their tribe increase.

A New Thankfulness
Jud Wilhite
Walking Through Samaria with Suzy Sammons
Walking Through Samaria
Have you ever asked, "Why, God?"
Emily Manke
What I Wish I Would've Known Yesterday
Emily Manke
Follow Us
Grow Daily with Unlimited Content
Uninterrupted Ad-Free Experience
Watch a Christian or Family Movie Every Month for Free
Early and Exclusive Access to Christian Resources
Feel the Heart of Worship with Weekly Worship Radio
Become a Member
No Thanks