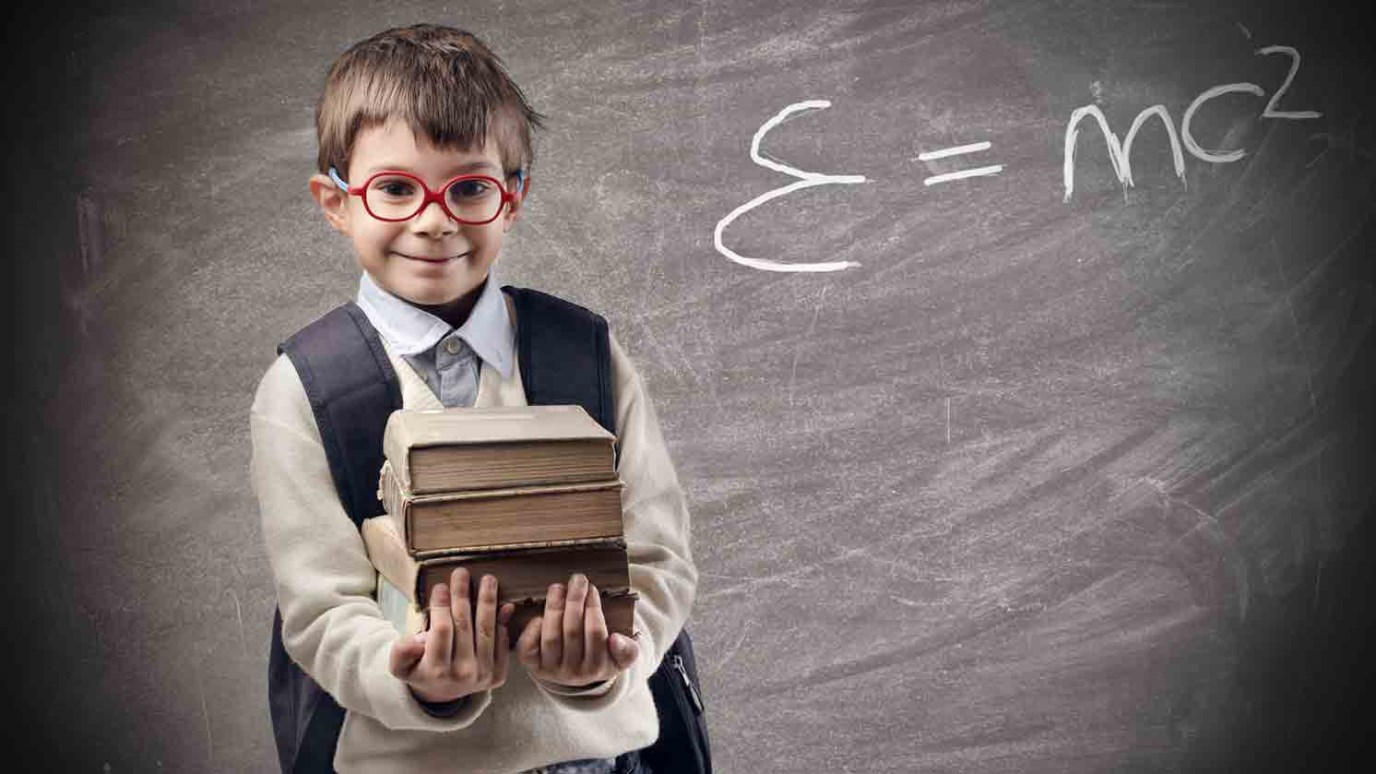 Is it okay to let your child opt out of the "gifted and talented" program at school?

Q: Our 9-year-old daughter is going to the fourth grade next school year. She loves school and has always done very well. She recently took a series of tests and we've learned that she qualifies for the gifted and talented program. When we told her, she became very upset and told us she doesn't want to accept the promotion. We tried to explain the advantages, but she just became more upset. She says none of her friends are in the gifted program and she doesn't want to be there either. The school counselor says we should not let her make the decision. What should we do?

A: In most cases, and especially at the elementary level, the programs in question are examples of what are known as "pull-out" programs. The children in GT programs attend regular classes and are then pulled out of class three to five times a week for enrichments of various sorts. I am unable to find any compelling research to the effect that these programs result in long-term intellectual or academic advantage. Their ultimate benefit, therefore, is questionable.

When my daughter, Amy, was in the fifth grade, she qualified as a GT student. My wife and I sat down with her, explained the short list of pros and cons, and allowed her to make the decision. She told us exactly what your daughter told you: her friends were not in the program; therefore, she didn't want to be there either. The school was disappointed, but they got over it, and Amy went on to be an honors student at the University of North Carolina.

I speculate that your daughter doesn't want the attention that would come from being pulled out of class by the GT teacher. She is concerned that her "special" status might not sit well with her friends. Unfortunately, her anxiety is probably warranted. Since the efficacy of such programs has not been demonstrated, since they are obviously not necessary to a successful life, however one might measure that, I'd say let your daughter make the decision.

"But what if she later regrets it?"

Good. Then she has to deal with the issue of personal responsibility, and she is not too young to have to do so. It is controlled exercises in decision-making of exactly this sort that cause children to become more far-sighted and weigh pros and cons rather than simply making decisions on the basis of feelings and impulses.

Regardless of outcome, being allowed to make decisions and learn from the mistakes that are inevitable to that process is an important part of growing up. In the emotional sense, it is the very thing of growing up.