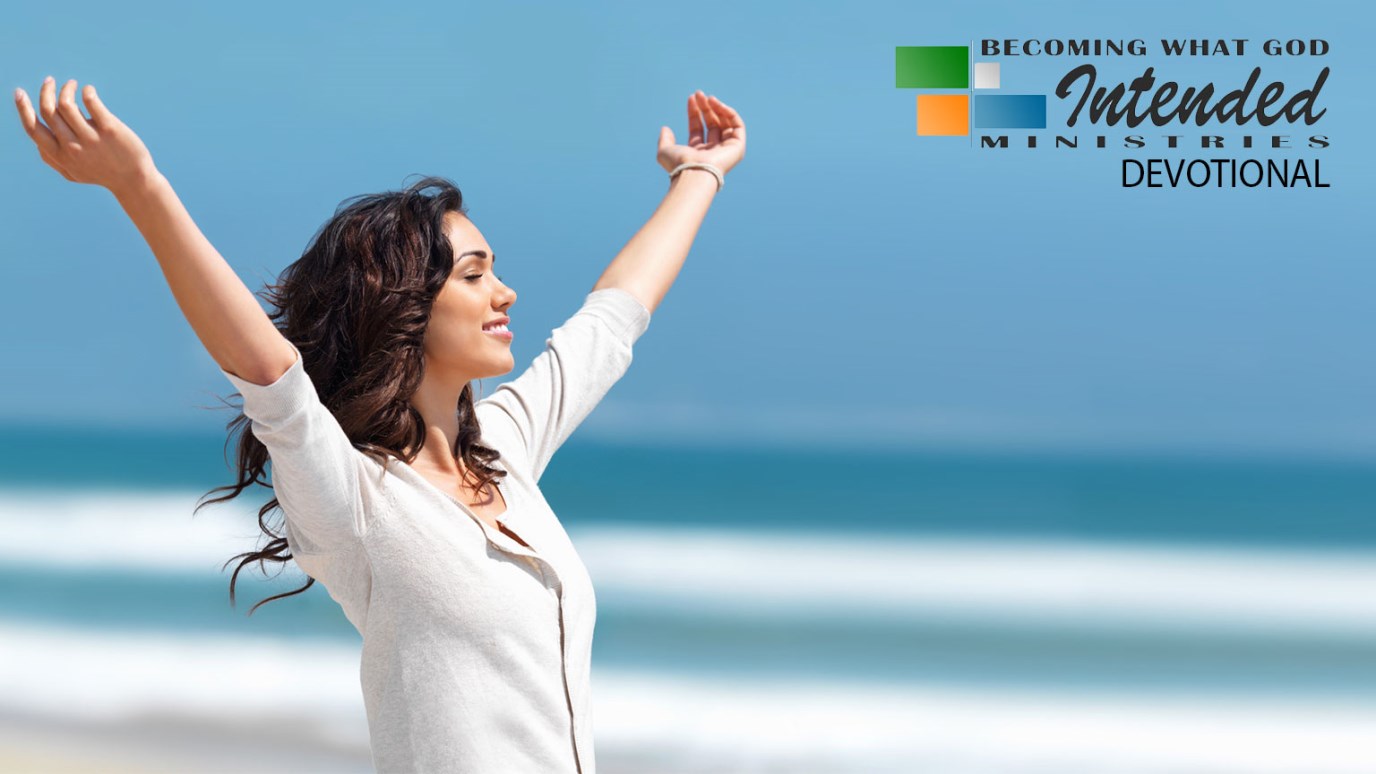 You have been given the gift of God’s righteousness.

The existence of the moral law as enshrined in the Old Testament leaves everyone without excuse.

19 Now we know that whatever the Law says, it speaks to those who are under the Law, that every mouth may be closed, and all the world may become accountable to God;

20 because by the works of the Law no flesh will be justified in His sight; for through the Law comes the knowledge of sin.

21 But now apart from the Law a righteousness of God has been manifested, being witnessed by the Law and the Prophets, (Rom 3:19-21)

Reciprocal Love
Dr. David Eckman
The Parable of Reconciliation
Dr. David Eckman
Follow Us
Grow Daily with Unlimited Content
Uninterrupted Ad-Free Experience
Watch a Christian or Family Movie Every Month for Free
Early and Exclusive Access to Christian Resources
Feel the Heart of Worship with Weekly Worship Radio
Become a Member
No Thanks