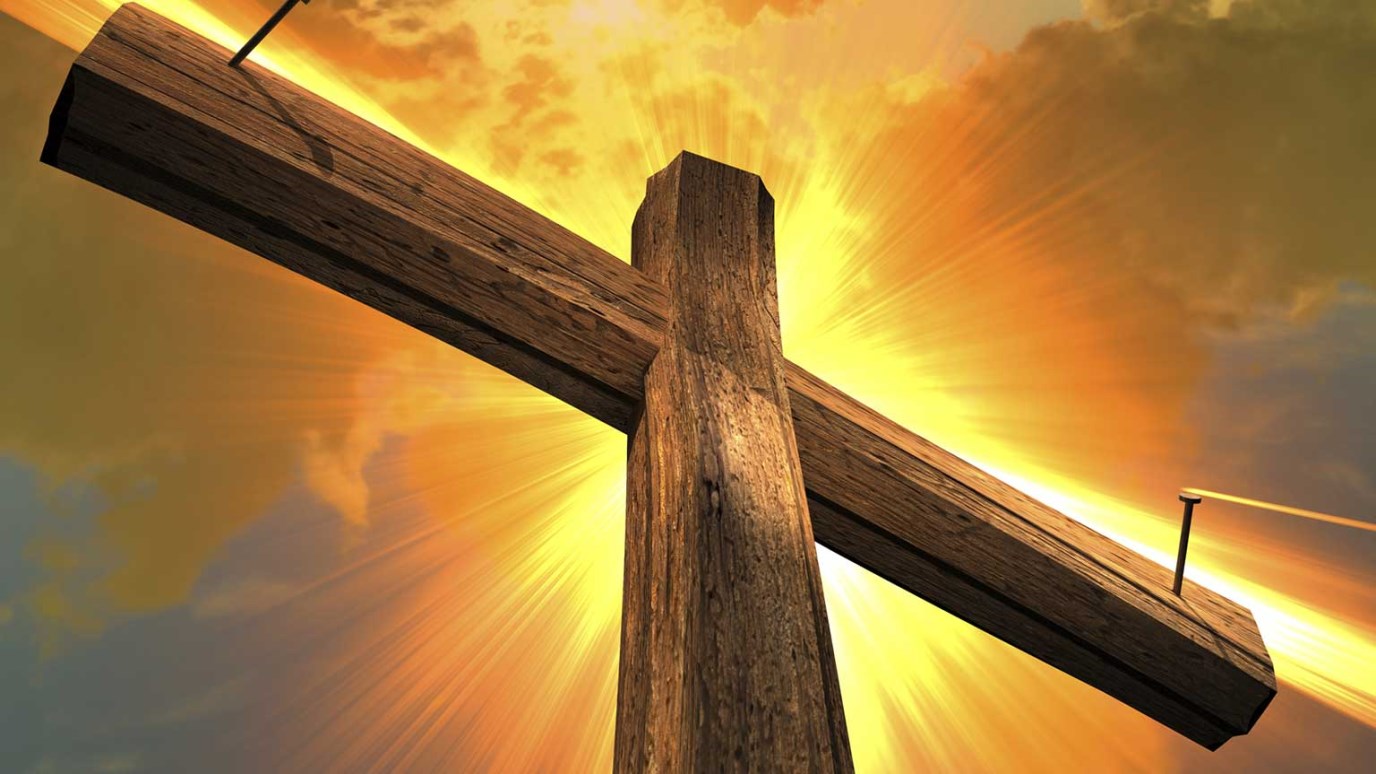 The Lord is a master at enabling unspectacular people to do spectacular things and empowering His children to be be very human heroes.

If you pay any attention to the movie scene, you know that some characters never lose their popularity. Spiderman is one of those characters. There are at least four Hollywood movies to date and a Broadway musical based on the Marvel comic book hero created by Stan Lee and Steve Ditko in 1963. Clearly, the story is a moneymaker. But what is it about the Spiderman character that makes him so enduring?

Peter Parker is a teenager, living with his aunt and uncle after the death of his parents. He suffers from normal teenage problems like loneliness and inadequacy, even bullying at school. By the world’s standards, he is an unspectacular person. But after he receives a radioactive spider bite, he develops spectacular powers. He becomes the somewhat reluctant protector of New York City. Why Peter Parker? No particular reason it seems. He is an unspectacular person empowered to do spectacular things, with all his humanness intact. Spiderman is a very human hero.

The book of Judges reveals another story of a very human hero. This time it is not a fictional character but one of the Bible's most renowned men - Gideon.  By his own admission, Gideon thinks of himself as pretty ordinary.

He said to Him, “Please, Lord, how can I deliver Israel? Look, my family is the weakest in Manasseh, and I am the youngest in my father’s house.” (Judges 6:15 HCSB)

S.J. Robinson comments, “There was nothing particularly special about Gideon; he was an ordinary young man, from an inconsequential family. And he was living through a traumatic period in Israel’s history, doing what he could to survive.”[i]

During this time period in Judges, Israel was under the thumb of the Midianites, reduced to living in caves as their enemy continually plundered their homes and harvest. When The Angel of the Lord showed up to tap Gideon as Israel’s deliverer, he was hiding, threshing wheat in the winepress in order to avoid being discovered by his enemies. Gideon’s response to the Most High was akin to, “Who me?” Even a visible manifestation of God was not enough to quell his doubts and insecurities. Gideon needed repeated reassurance, in word and in action, which the Lord patiently gave him.

As the story unfolds, Gideon’s timidity is transformed through the presence, empowerment and assurance of God. He becomes the deliverer of Israel, the mighty warrior the Lord prophesied him to be at their first meeting in Judges 6:12.

Feeling unspectacular is often the impetus we need for seeking strength from the Lord to persevere in what He requires of us as we go through this earthly life. Though circumstances may seem insurmountable and trials may threaten to overwhelm us, we have a special power. As Paul recounts in his letter to the Corinthians,

“But He said to me, “My grace is sufficient for you, for power is perfected in weakness.” Therefore, I will most gladly boast all the more about my weaknesses, so that Christ’s power may reside in me.” (2 Corinthians 12:9, HCSB)

The Lord is a master at enabling us to do spectacular things – just like He did with Gideon. His story is an encouraging reminder that God empowers all his children to be – very human heroes.

“God is preparing His heroes. And when the opportunity comes, He can fit them into their places in a moment. And the world will wonder where they came from.” ~ A.B. Simpson

This Has You Covered
Shana Schutte