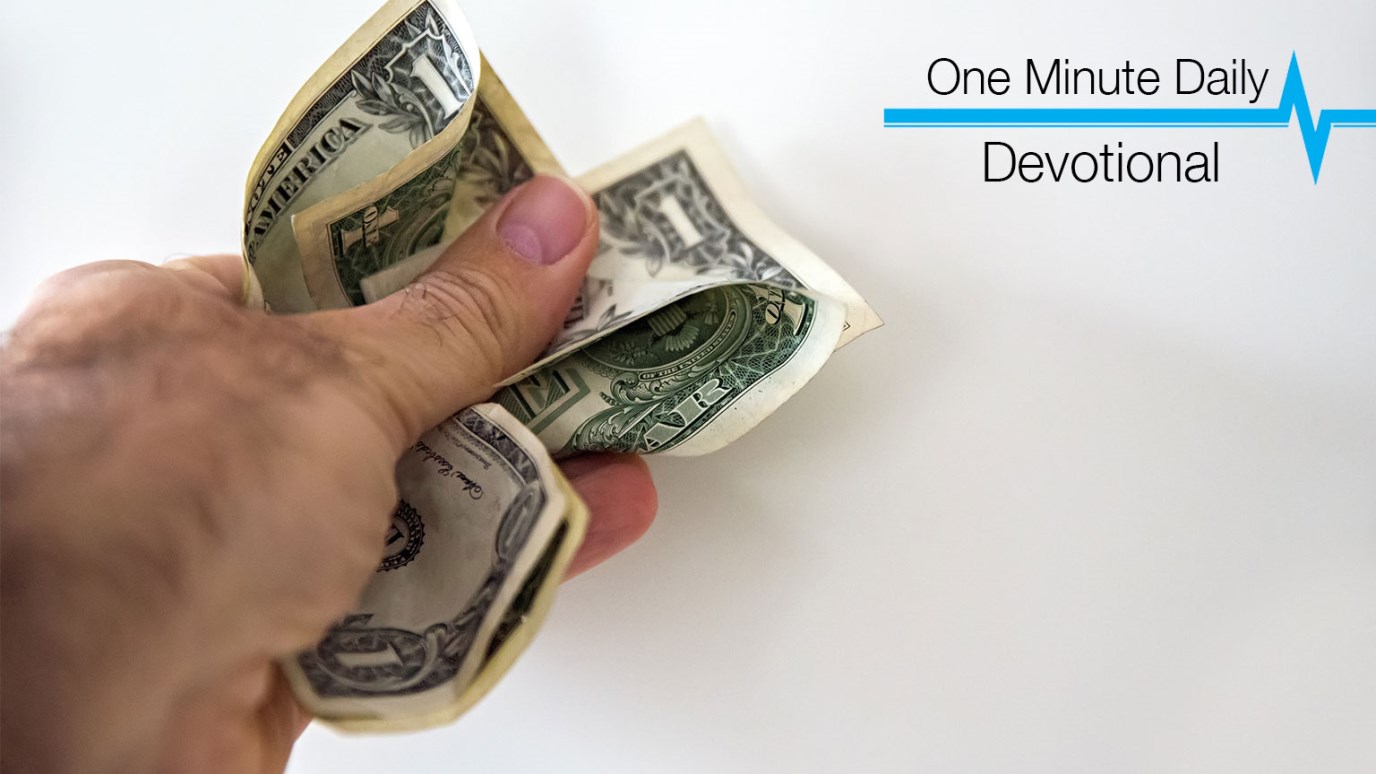 The Bible says to give until you feel giddy.

Each man should give what he has decided in his heart to give, not reluctantly or under compulsion, for God loves a cheerful giver (2 Corinthians 9:7, NIV).

Here is something preachers sometimes say: “Give until it hurts.” You’ll be happy to know that’s not my message today, because it’s nonsense. The Bible says to give until you feel giddy. Am I kidding? Nope.

Lesson 1: It all belongs to God. Everything we have. It’s His.

Lesson 2: The starting point (not the destination) in faithful giving is the tithe (10 percent of what we earn). The first 10 percent, not the last. If we don’t do this, God’s Word says we are robbers. What? Yes, we’re robbing God, and robbers are simply low-class thieves. Malachi 3:8 says, “Will a man rob God? Yet you rob me. But you ask, ‘How do we rob you?’ In tithes and offerings” (niv). We don’t even need to pray about whether or not to tithe. That would be like praying about whether we ought to rob a bank. On certain actions, the Bible is clear about what to do.

Lesson 3: Giddy giving is biblical. In 2 Corinthians 9:7, the Greek word for cheerful actually means “hilarious” or “giddy.” Once we realize that all we have is God’s and show we believe that through tithing, then the real adventure in giving begins. Seeking God’s will about where to give and how much to give is a spiritual decision that begins with the tithe and goes up from there as God blesses. So don’t give till it hurts . . . give till you’re giddy!

Should I Treat My Children Equally Financially?
Ron Blue

The Motive of Generosity
Robert Morris