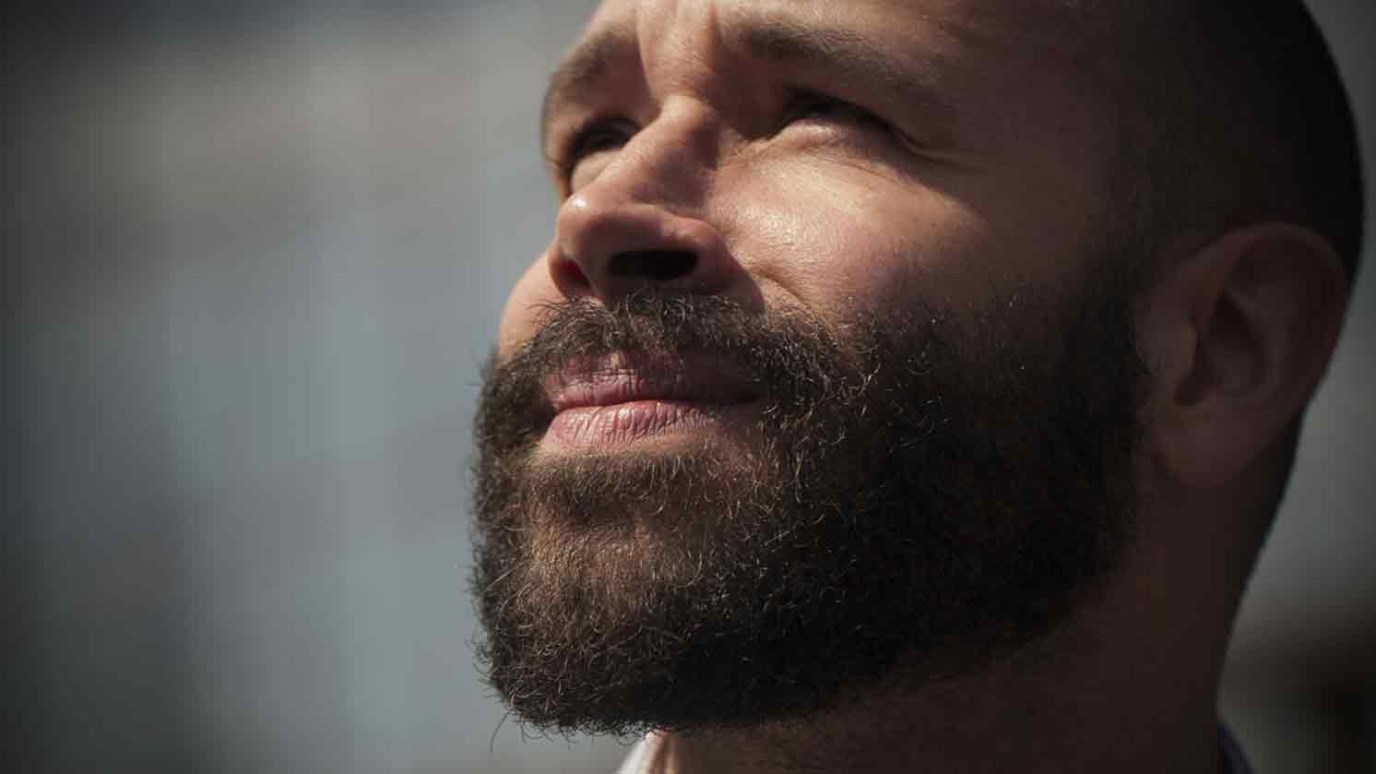 Are you in a situation you don't know how to get out of? Change your attitude and maybe God will change the circumstance.

In an old episode of Seinfeld, George had a moment of sudden self-awareness: “All my instincts are wrong,” he declared after a walk on the beach. His past decisions had gotten him nowhere, so he resolved to do the opposite of his instincts. He ordered a different meal off the menu, approached a woman he never would have approached before, and told truths he used to cover up. Within a day, he had landed a beautiful girl and a dream job.

I’ve had self-aware moments like George’s—the regret-filled realization that past decisions or present patterns achieved the opposite result of what I was looking for. Deep down, I think we all realize some of our natural instincts aren’t very reliable. We end up stuck in situations we don’t want and don’t know how to get out of.

I don’t recommend simply doing the opposite of your instincts—George Costanza should be no one’s role model—and I recommend more than superficial changes like ordering a different meal or using a different line with women. But I do think George is a hilarious illustration of a profound spiritual principle: A shift in your outward world is usually preceded by a shift in your inward world.

“Wait a minute,” you might protest. “My thoughts don’t have anything to do with my circumstances.”

But they do. For one thing, God sometimes leaves us in one season to learn its lessons before he transitions us into a new season. In his patience and kindness, he waits for us to develop new attitudes and perspectives so we can handle whatever he’s prepared for us. Until we get that, we may stay where we are for a while.

But there’s another reason. From the beginning, we were designed to be influencers of our world. Our thoughts and attitudes—faith, trust, wisdom, peace—have a powerful effect on our circumstances, whether we realize it or not. Our inner environment inevitably shapes our outer environment. Life has a tendency to line up not according to what we want but according to what we expect.

Think about an area of your life that feels stuck—some prospect that lingers way too long or some wall that won’t move no matter how many times you beat your head against it. What if you changed your inner attitude toward it? What if you responded not with anxiety or effort but with trust? What if you praised God for whatever he’s doing in it rather than begging him to get you out of it? What if your instincts toward that situation have been wrong?

I’ve heard way too many stories of inner change preceding outer change to believe it’s coincidental. People release a long-held problem to God with a new level of trust and find it being resolved within weeks, days, or even hours. Instead of pleading with God for change, they begin praising him for his presence, and circumstances suddenly shift. They learn to expect God’s goodness and then see evidence of it all around them. When gratitude replaces complaints, peace replaces frustration, or joy replaces despair, the external environment often begins to rearrange itself. Intractable situations seem to become very pliable. Problems become powerless. Things change.

Maybe that’s the key to getting unstuck. This isn’t a formula; you can’t manipulate God with a few words of gratitude or faith. But you can certainly remove some obstacles with them. You may find that when you do, he’s ready to move you out of whatever you’ve been stuck in.