Getting to the Root 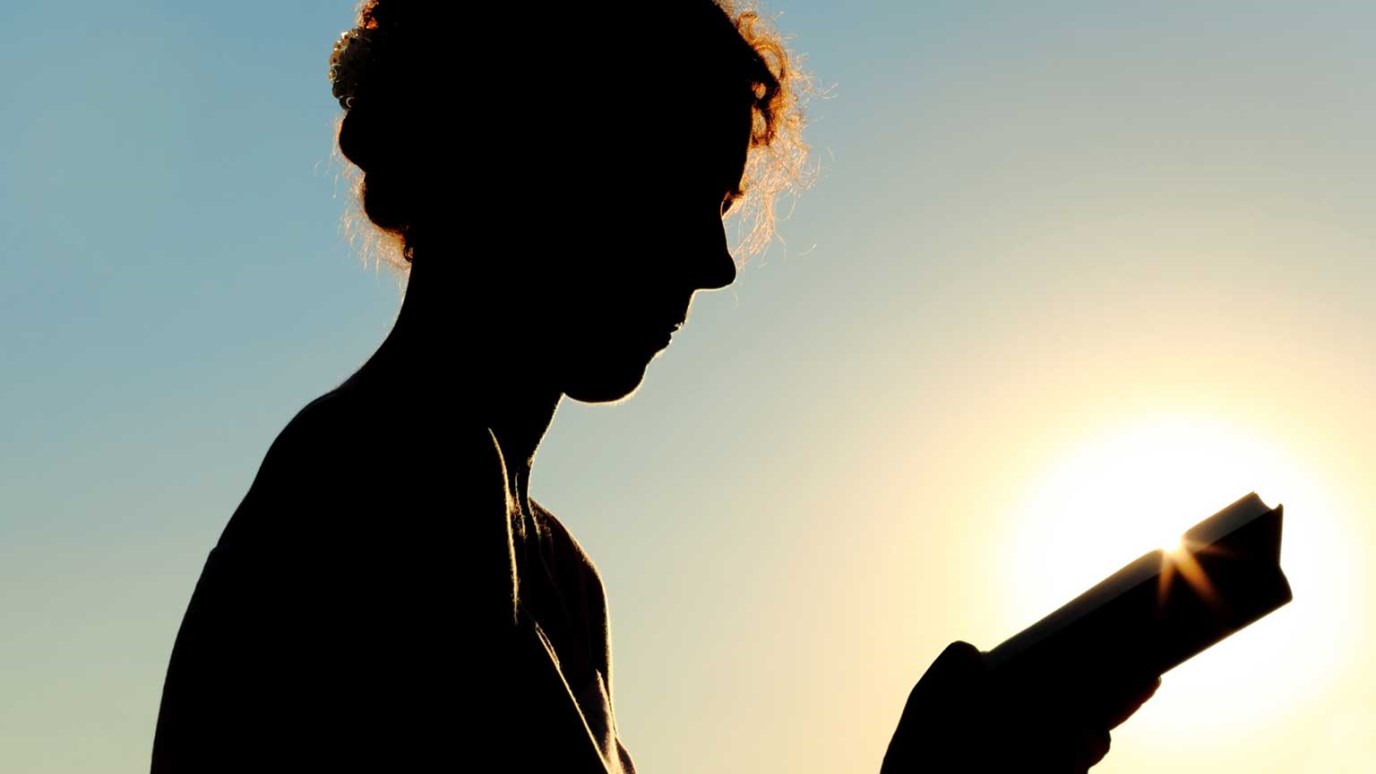 Have you allowed weeds to grow in the soil of your heart? Spend some time identifying them, and allow the Master Gardener to remove them by the root!

Weeds. Plants that are considered undesirable, unattractive, and troublesome. They grow where they’re not wanted. They seem to be much more hardy than the vegetation we’ve purchased and planted on our hillside. I’m talking about the kind of weeds that are tough! The kind that won’t come out of the ground without a fight.

As I stared at my hillside this past weekend, I tried to calculate the amount of ground not covered with weeds. Not too much. Okay, so it’s been awhile since I’ve weeded. But who’d have thought the weeds would take over so completely? I pulled on my gardening gloves, as I psyched myself up for the serious business of weed-pulling. Within a couple of minutes I’d made a discovery. There weren’t as many weeds as I’d initially thought…they were just much bigger than I had originally anticipated.

When I began yanking on the long, green, tentacle-like growth, I came away with handfuls of weeds, but no root. Without successfully extracting the root, the weed would continue to grow. When I eventually came to the root, I was flabbergasted to find that these weeds were huge. Easily three to four feet in diameter. The shoots that radiated from the root seemed to grasp the soil in a death-grip. Not only did the tentacle-like shoots need to be pulled, but the roots needed to be removed from the earth, as well. When I was patient enough to follow the shoot from beginning to end, I was always able to find the root.

Concentrating on one section at a time, our hillside began to be transformed. My weed pile grew and became a hillside in its own right. The plants that remained seemed to breathe easier, having sensed the removal of the weeds that threatened to choke them.

Things I struggle with can often mimic this monster weed. Several ‘shoots’ grab for footholds in my life – desiring my own way, ignoring words of wisdom, speaking words out of anger. Only as I peel these ‘shoots’ away from the soil of my heart, do I get to the root of the problem. Pride. The ‘shoots’ are only symptoms of the real issue. Treating the symptoms won’t extract the root. Pride has to be dealt with first. Once the root is removed, the ‘shoots’ will have no nutrients for growth – no foothold in my life.

As I allow the Master Gardener to remove the monster weeds from my life, the good things that have been planted by Him, have an opportunity to grow. The Apostle Paul reminds me of the Lord’s work, “For it is God which worketh in you both to will and to do of his good pleasure”(Philippians 2:13; KJV).

As I give Him access to the soil of my heart, I’m able to glean wisdom from His Word, “Abide in me, and I in you. As the branch cannot bear fruit of itself, except it abide in the vine; no more can ye, except ye abide in me. I am the vine, ye are the branches: He that abideth in me, and I in him, the same bringeth forth much fruit: for without me ye can do nothing” (John 15:4-5).

With the weeds removed from the soil of my heart,  and my gaze fixed on Christ, I’m poised for growth and an abundant harvest! Remaining ever watchful to guard that which is being cultivated, “Keep thy heart with all diligence; for out of it are the issues of life”(Proverbs 4:23).

Have you allowed weeds to grow in the soil of your heart? Spend some time identifying them, and  allow the Master Gardener to remove them by the root!

Prayer: Heavenly Father, Thank You for Your patience with me. I’m thankful for Your love and tender mercy in spite of my shortcomings. Help me to be mindful of the things that are choking out true growth in my life and allow you to remove them. Thank You for the promise of an abundant harvest when I stay rooted and grounded in You! In Jesus’ name, Amen.

Be Filled with the Spirit
J.D. Greear

Repentance in the Believer’s Life
Dr. Charles Stanley
Follow Us
Grow Daily with Unlimited Content
Uninterrupted Ad-Free Experience
Watch a Christian or Family Movie Every Month for Free
Early and Exclusive Access to Christian Resources
Feel the Heart of Worship with Weekly Worship Radio
Become a Member
No Thanks