Getting to the Bottom of the Rules 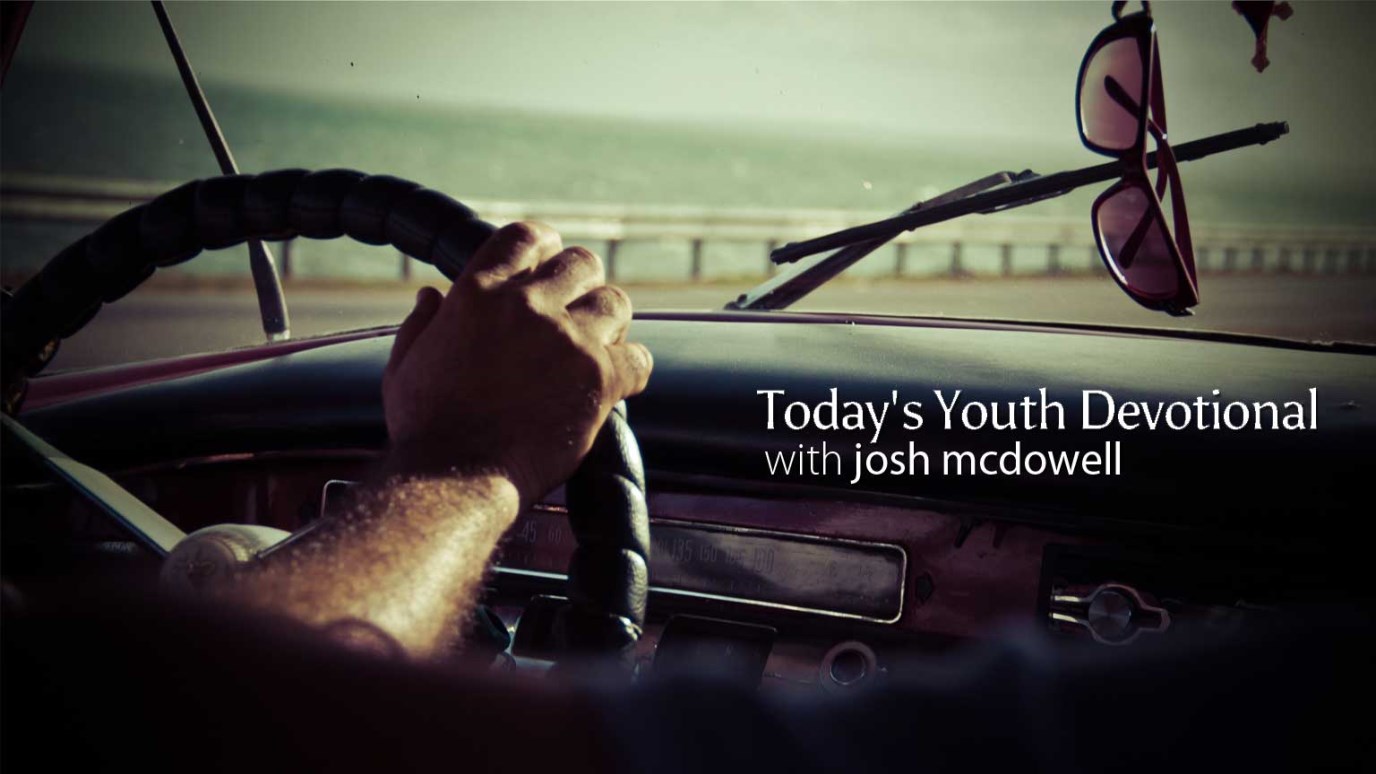 It is through God's precepts, principles, and person that you find out whether something is right or wrong.

Love does no wrong to anyone, so love satisfies all of God’s requirements. Romans 13:10

IF YOU HAD TO figure out for science class whether rolling friction slows an object faster than sliding friction, what would you do? Well, the fate of animals that scurry in front of your car on slick roads depends on your answer.

You could climb into an older car and drive thirty-five miles per hour across an icy, empty parking lot. (Do NOT try this near a cliff or without a license.) Jam on the brakes and skid to a stop. Then go back to the starting point, accelerate again to thirty-five miles per hour, and at the same spot pump the brakes hard while keeping the wheels rolling. You’ll discover that rolling stops an object faster than sliding which is why cars now have anti-lock brakes.

But suppose you wanted to figure out whether sex between two unmarried people who love each other is right or wrong. How would you decide that?

Well, you can follow the pattern God has used to teach people truth throughout history. God began his revelation of right and wrong with the Ten Commandments. So you can compare your attitudes and actions to God’s spoken commands -- his precepts. His spoken Word (the Bible) points to universal moral principles, which in turn spring from the person or character of God himself.

Precept. God has spoken some totally clear precepts -- or commands -- in the Bible. Like the fact that sexual involvement outside marriage is wrong (see 1 Corinthians 6: 18; 1 Thessalonians 4:3). But those precepts aren’t just a long list of dos and don’ts. They also point to bigger moral principles.

Principle. A principle is a standard you can apply to more than one situation. They help explain the “why” behind a precept. God’s law that says sexual immorality is out of bounds isn’t intended to squash your fun. That “don’t” also tells you that the biblical standard for sex is love. True love-as defined by God-sets clear boundaries for sex, requiring that you care for the happiness, health, and spiritual growth of the other person.

Person. But having your head stuffed full of God’s precepts and principles means nothing if you don’t know the Person who provides them. God’s ultimate purpose in every precept is to help people know him. Apply that once again to sex outside marriage: It’s wrong not only because it violates God’s precepts and principles but because it violates his character of love, purity, and faithfulness.

That’s a little more complicated than skidding your car on ice. But it’s how you know if something is right or wrong.

REFLECT: Look at what God teaches about sex through his precepts, his principles, and his person. Do you want to honor God by obeying him?

PRAY: Talk to God about your desire to follow his best for your life.

"Everybody" Isn't Always Everybody
Josh McDowell

Strength Training: What It Is and Why You Need It
Revive Our Hearts

Freedom from Authority vs. Freedom in Authority
Revive Our Hearts