Getting to Know Yourself Again 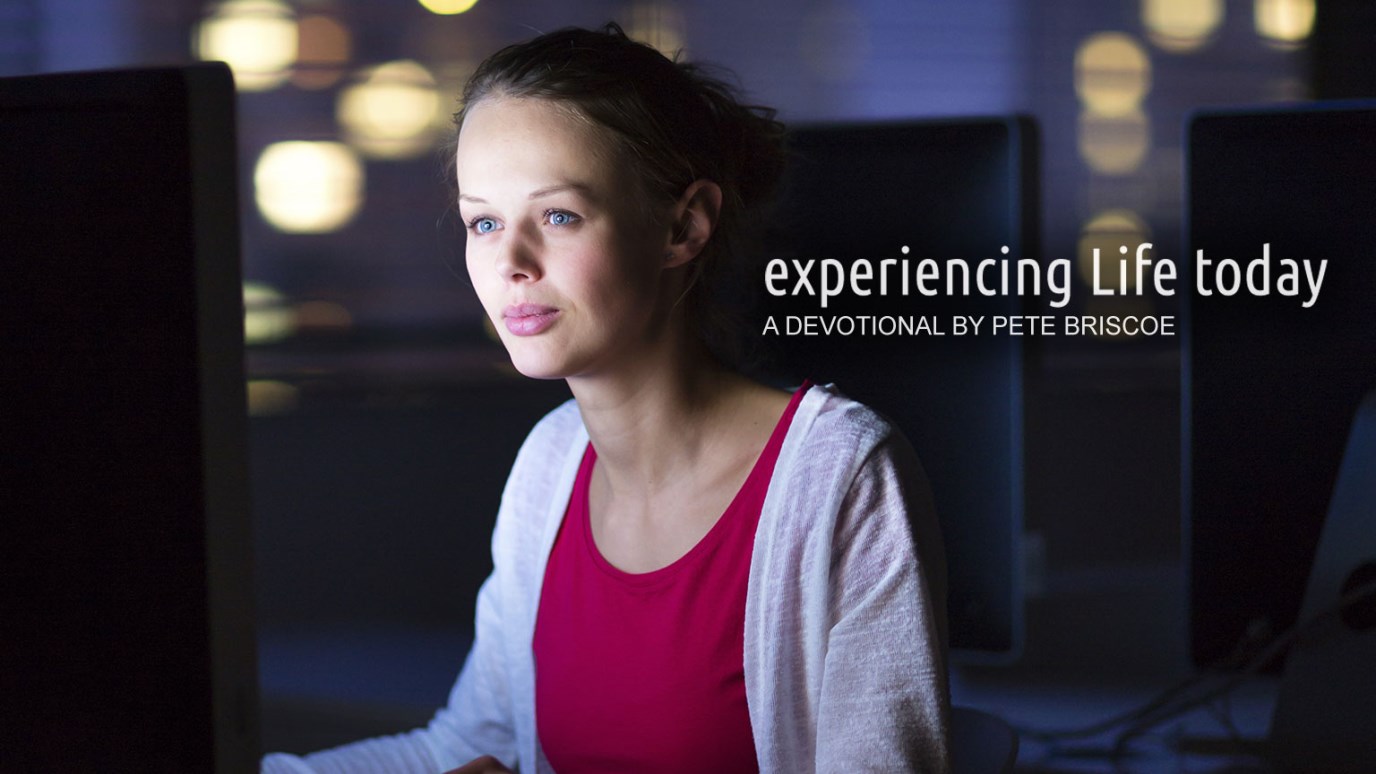 Pete Briscoe describes numerous flesh patterns that people possess. Are you honest and humble enough to see which ones describe your natural bent?

"There are three things extremely hard: steel, a diamond, and to know one's self." —Benjamin Franklin

When marriages get in trouble and one or both spouses start looking for an exit, I often hear, "I really didn’t know who I was marrying." That’s a true concern, and I'm sure that's only true for approximately 99.99% of all couples, and it’s not an excuse to bail. It's actually fairly easy to get to know your mate. It's a whole lot harder to be honest enough to get to know yourself, and to be humble enough to take responsibility for your flesh.

Carol is a counselor and a friend who helped my wife and me turn over a new leaf in our marriage. She has talked to so many people about their flesh that she’s identified numerous flesh patterns. Are you honest and humble enough to see which ones describe your natural bent?

Anything sound familiar? (If not, you probably have religious or superior flesh!)

Holy Spirit, You are the Great Counselor, and I need You now. I sincerely ask that You would make me honest and humble, that I might be able to identify and take responsibility for the patterns of my flesh. I want to walk with You. Lead me in the ways of Your love. Amen.

Are You Doing Good For the Wrong Reasons?
Pete Briscoe
Follow Us
Grow Daily with Unlimited Content
Uninterrupted Ad-Free Experience
Watch a Christian or Family Movie Every Month for Free
Early and Exclusive Access to Christian Resources
Feel the Heart of Worship with Weekly Worship Radio
Become a Member
No Thanks