Getting the Whole Story 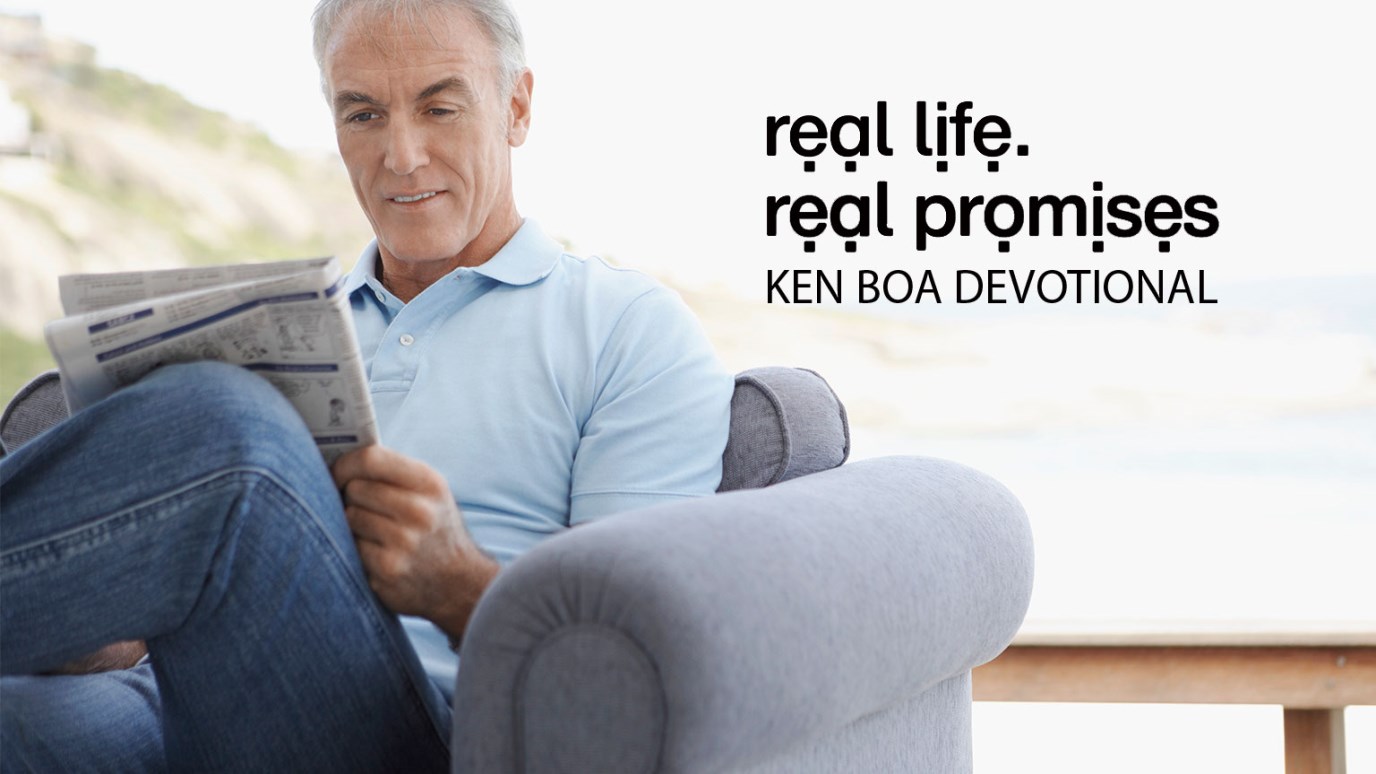 Christians must filter humanistic “news” through a biblical perspective. If they don’t, they are not hearing the rest of the story.

Day in and day out, year after year, we listen to media sources describe “reality” in purely humanistic terms. In the vast majority of cases, there are no references to spiritual matters, God, an afterlife, or eternal results or consequences. It becomes a major challenge for the Christian to filter this “news” through a biblical worldview. If we don’t, we are not hearing the rest of the story.

For instance, if someone commits a wicked act, we follow the proceedings— sometimes spread out over years—without hearing any reference to God’s perspective. It is easy to agree that the defendant’s peers are the real jury, and that the judge’s sentence is the real punishment. If someone who appears guilty is released on a technicality or for some other shocking reason, we find ourselves getting just as upset as those who are looking purely through the eyes of human justice. But the truth is that people who violate God’s laws on this earth, whether they are ever apprehended, arrested, convicted, or tried, still have their ultimate sentence before them.

The apostle Paul had to remind a group of Christians in the city of Thessalonica of this truth. They were being persecuted for their faith by wicked people, and apparently wondered if justice was ever going to be done. It seemed, from a human perspective, that those who were opposed to God were meeting no opposition, were doing as they pleased. Paul’s words to this group of Christians is as strong as any in the Bible concerning the ultimate end of people “who do not know God and who do not obey the gospel of the Lord Jesus.” While the Thessalonians were concerned about people who persecute Christians, Paul casts a wider net—ALL who are outside of a relationship with God in Christ will suffer everlasting destruction.

Two reminders can be helpful: First, what we see on the evening news is actually a small part of the story when viewed from God’s perspective. Second, all evil that has ever been done anywhere by anyone as an act of rebellion against God’s laws will be punished. These are not truths to delight in, but rather to rest in. As Paul says, “God is just.”

God’s Promise to You: “Regardless of what you hear, I have the final word on everything.”

Broken
Dr. Ed Young
Follow Us
Grow Daily with Unlimited Content
Uninterrupted Ad-Free Experience
Watch a Christian or Family Movie Every Month for Free
Early and Exclusive Access to Christian Resources
Feel the Heart of Worship with Weekly Worship Radio
Become a Member
No Thanks