Getting Rid of Gratitude’s Gobstoppers 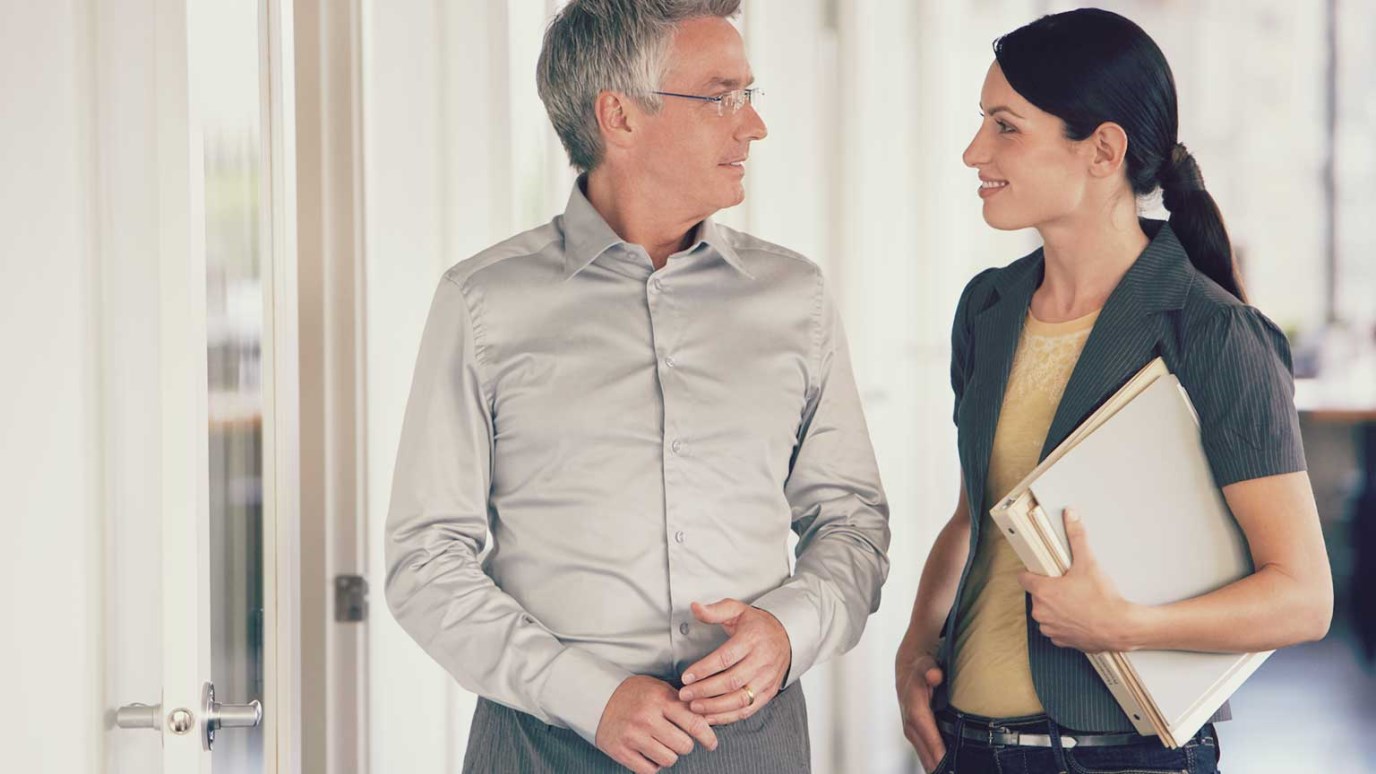 A gobstopper is a hard, spherical candy that cannot be enjoyed while talking. John C. Maxwell identifies four "gobstoppers" that prevent people from voicing their appreciation.

According to the Guinness Book of World Records, the largest ever gobstopper, or jawbreaker, weighed nearly 27.8 pounds and measured more than three feet in diameter. It was manufactured in Scarborough, Ontario at the headquarters of Oak Leaf Confections Company. The gigantic gobstopper took 476 hours—or almost 20 days—to reach completion!

“Gob” is a colloquial English term for the mouth; it forms the root of the word “gobble.” Thus, the gobstopper got its name because the hard, spherical candy cannot be enjoyed while talking. Consuming a gobstopper—especially a large one—requires a person to keep his mouth closed and stay silent.

I’d like to briefly identify four “gobstoppers” that prevent people from voicing their appreciation. We rely on these excuses to justify our ingratitude. In doing so, we deprive ourselves of the many benefits that come from saying thanks.

Express gratitude as a discipline, regardless of your feelings. Whiners want to feel good before they do the right thing whereas winners do the right thing, and then enjoy the good feelings that come as a result. True gratitude involves the heart as well as the lips. But sometimes when our hearts are cold, our words can be sparks that kindle our emotions.

Gobstopper #2: That was nice, but I really don’t think it’s worth mentioning.

Express gratitude for the small and ordinary things. What you appreciate, appreciates! That is, the things for which you give thanks tend to grow in value. Oppositely, the more you complain, the less you obtain. In the words of Max Lucado, “The devil doesn’t have to steal anything from you [to make you miserable], all he has to do is make you take it for granted.”

Gobstopper #3: My life is a mess; I really don’t have much to be thankful for at the moment.

In the midst of adversity, be even more intentional about expressing gratitude. Abraham Lincoln declared Thanksgiving as a national holiday in 1863—when the battle-scarred United States was in the midst of the American Civil War. When we are grateful, discouragement dissipates and faith appears.

Gobstopper #4: I’m a very grateful person; I’m just not good at articulating it.

William Arthur Ward said that, “Feeling gratitude and not expressing it is like wrapping a present and not giving it.”  Gratitude ceases to exist until it’s tangibly expressed. Thankfulness comes alive through action, not intention.

Cast Your Cares Not Your Confidence
Whole Magazine