Getting Personal with "The Force" 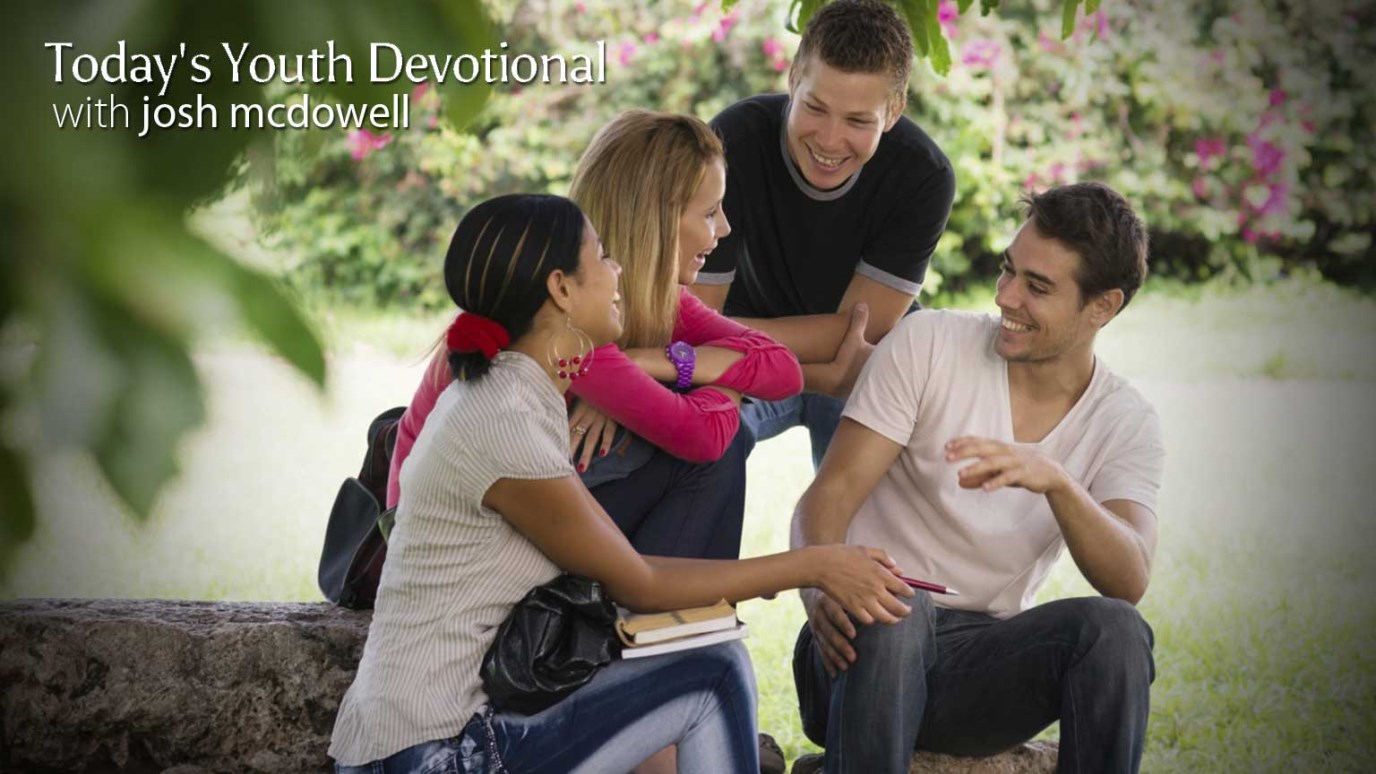 Josh McDowell shares with us how to explain to a friend the personhood of God.

I love all who love me. Those who search for me will surely find me (Proverbs 8:17).

Remember the first trilogy of the Star Wars movies? Luke Skywalker was the big hero in those three films.

In the first movie, Skywalker, having just escaped from the Sandpeople, stands in the quarters of Obi-Wan Kenobi on the planet of Tatooine. Luke has just learned that Obi-Wan was the Jedi Knight who had fought in the Clone Wars with Luke’s father. Obi-Wan gives Luke a light-saber that once belonged to Luke’s father and, in the course of the conversation, mentions “the Force.”

Obi-Wan responds, “Well, the Force is what gives the Jedi his power. It’s an energy field created by all living things. It surrounds and penetrates us. It binds the gal­axy together.”

The idea of the Force sounds spookily familiar because the Force is what many people imagine God to be. They picture God as a faceless, formless energy, an imper­sonal force that mysteriously surrounds and guides the universe.

But that’s a myth. Sure, God does surround and guide the universe. He is everywhere. He is Spirit. But He is not some mysterious, elusive energy force out there somewhere. He is not a thing or an it.The astounding thing about God is that He is a person. Read again Proverbs 8:17 at the top of this page. Notice the personal pro­nouns: “I … me …” Does that sound like cosmic energy talking?

God is referred to in the Bible as the God of Abraham, Isaac, and Jacob. He told His name to Moses. He revealed himself to the boy Samuel. He spoke to Isaiah in the temple. He told Jeremiah, “I knew you before I formed you in your mother’s womb” (Jeremiah 1 :5). King David called him a “Father to the fatherless, defender of wid­ows” (Psalm 68:5). And all Christians have been “adopted into his family” so that we may call Him “Father, dear Father” (Romans 8:15).

God, the true God, is personally interested in you. He knows your name. “See,” He says to His people, “I have written your name on my hand” (Isaiah 49:16). “He cares about what happens to you,” the apostle Peter says (1 Peter 5:7). Jesus says that “the very hairs on your head are all numbered” (Matthew 10:30). And God promises that “when you pray, I will listen. If you look for me in earnest, you will find me when you seek me. I will be found by you” (Jeremiah 29: 12-14). Those are personal promises that could come only from a loving, personal God.

REFLECT: How would you explain to a friend why it matters that God is personal?

PRAY: Ask God to make these incredibly important truths clear to you.

Is It Okay to Feel Lonely?
Revive Our Hearts

How Much Do You Really Love Your Friends?
Revive Our Hearts