Getting Out of Step 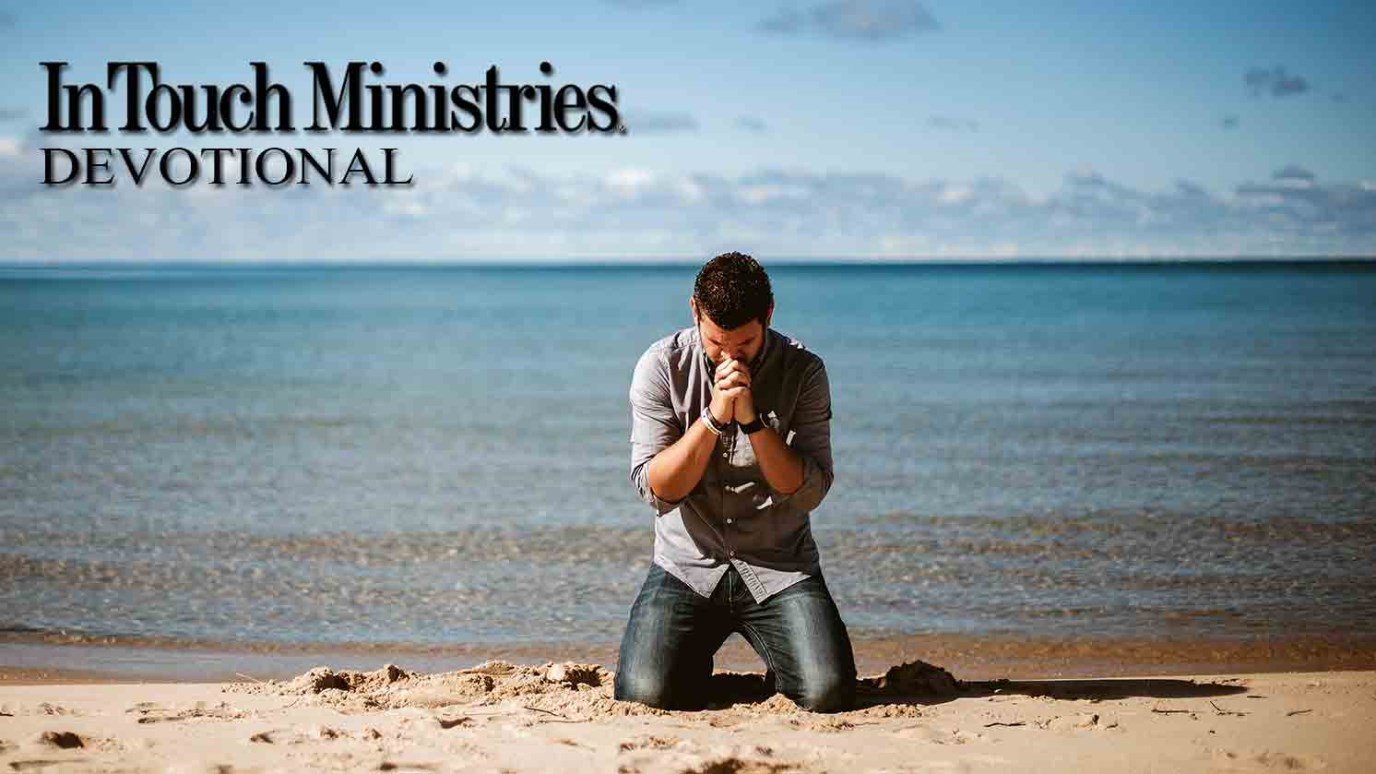 Saul reminds us that humility is a key to receiving the fullness of God’s blessings and power.

Saul had everything going for him. Besides being the son of a highly respected man, he had good looks and a nice physique (1 Sam. 9:1-2). Since God chose him to lead Israel at a time when the nation had some formidable enemies, we can surmise that he was also a courageous and charismatic leader. Even the prophet Samuel was impressed and spoke admiringly at Saul’s coronation: “Surely there is no one like him among all the people” (1 Sam. 10:24).

But despite Saul’s many positive attributes, he tragically spent much of his reign out of step with God. The king’s errors in judgment were mostly due to an inflated sense of self-importance. One blunder would set off a sin-filled chain reaction, as we see in his desperate quest to kill David (chapters 18-26).

The Lord hates arrogance. When people think more highly of themselves than they should (Rom. 12:3), they stop relying upon divine guidance in making decisions. Terrible consequences result from such wrong thinking. For example, the king thought so much of himself that he ignored the law and offered a pre-battle sacrifice in Samuel’s place. Because Saul refused to submit himself to God’s command, the Lord handed the kingdom over to a man who would (1 Sam. 16:13-14).

Pride always drives a person away from God’s path. With each misstep, an arrogant man or woman wanders farther into a spiritual wilderness. Nothing of lasting value can be found in such a desolate place. But the Lord will gladly welcome back the wayward. Blessing and joy await those who walk in step with Him.