Getting Out of My Little Box 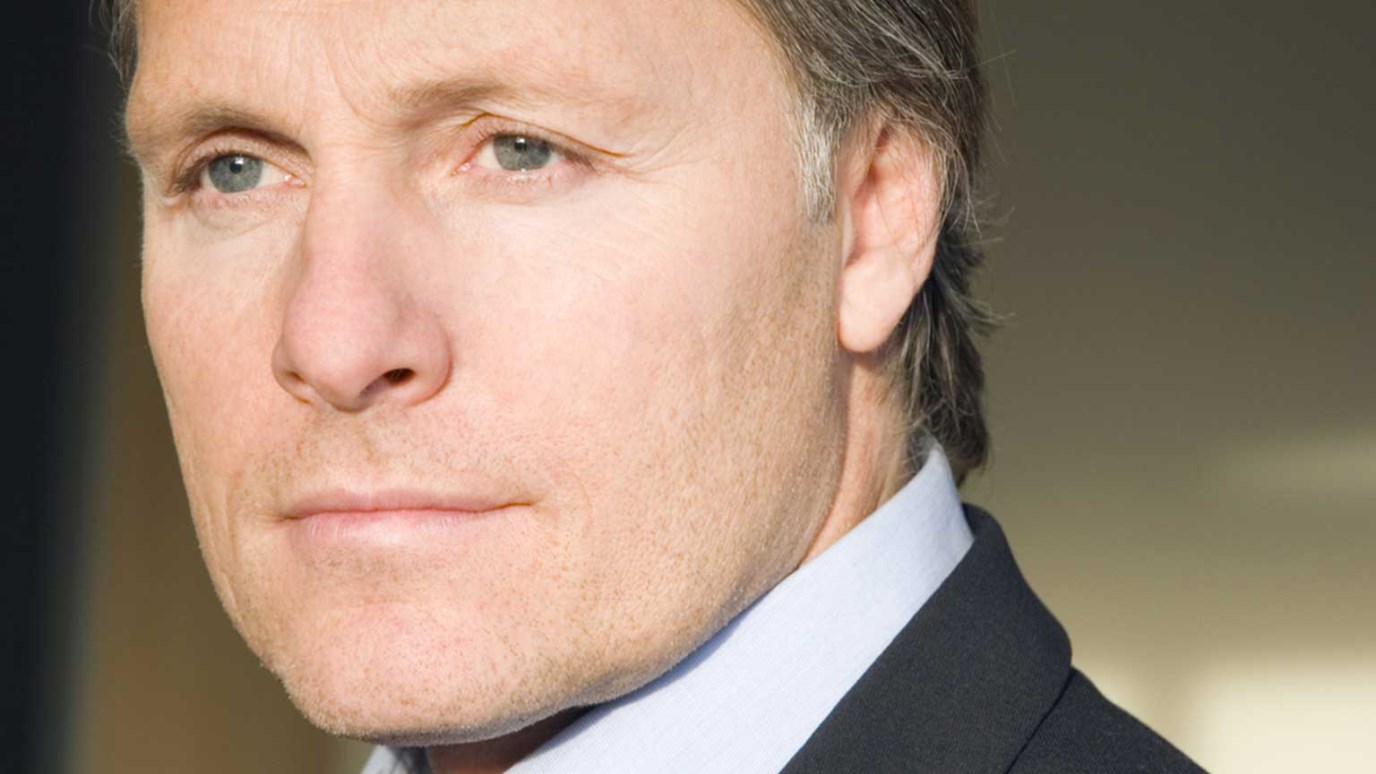 If we’re going to lead well in today’s world, we must see beyond our personal interests. Our vision must be bigger than what benefits us; our goal must be more than getting noticed.

I have noticed a pattern in many leaders. Most of us start well—with good motives, a clear vision for adding value to our world, and lots of energy. Over time, though, our perspective gets muddied. We may still be pursuing our goal, but our sight becomes limited. We no longer see the big picture. We become self-focused, and our energy begins to surround getting what we want out of the deal, not giving what we can to our world. It’s about our fame and our name in social media, not the value we add, (even if we play a small role). It sounds cliché, but human nature isn’t always a friend.

If we’re going to lead well in today’s world, we must see beyond our personal interests. My vision must be bigger than what benefits me; my goal must be more than getting noticed. Life isn’t about “me”: it’s about “us” and about positively influencing the world around us. When I do this, I stop worrying about being the “star.” The rewards are far greater when we live this way.

I remember getting cast in my school play when I was in the sixth grade. I got the role of Linus in “You’re a Good Man Charlie Brown.” I was on cloud nine, as it was a starring role and meant I got to hold hands with Cassie, my crush. I loved the stage and the limelight. A hundred parents clapped for me as I sang my solo in that little play. It was a great night.

Fast-forward thirty years. At age forty-two, I was in Canada speaking at an event. As I returned to the airport to fly home, I noticed there were camera crews, lights, and actors working near the gate where my plane was to depart two hours later. I soon discovered they were shooting a commercial for Air Canada. As I sat and watched, I noticed two of the men looking over at me. Then one walked over and asked if I wanted to be in their commercial. They needed an “extra.”

Are you kidding? Of course I’d do it! So I spent the next forty-five minutes standing in the background as two celebrities said their lines. I offered no special talent, but I did fill a needed role in this commercial. It was fun.

Ironically, six months later, I was in Toronto again in that same airport. This time, I happened to walk into a restaurant—to see that commercial on TV! It was showing right there in front of us all. You should’ve seen me grab people, yelling and pointing to the screen to see if they recognized that “extra guy” in that ad. It was hilarious. Everyone in the airport restaurant was laughing.

As I look back on my sixth grade play and my “extra” role in a nationwide T.V. commercial years later, I have one conclusion: I would gladly trade my starring role in that small “kids show” for any role in a much more significant broadcast.

I learned to value “we” not just “me.” It got me out of my little box.