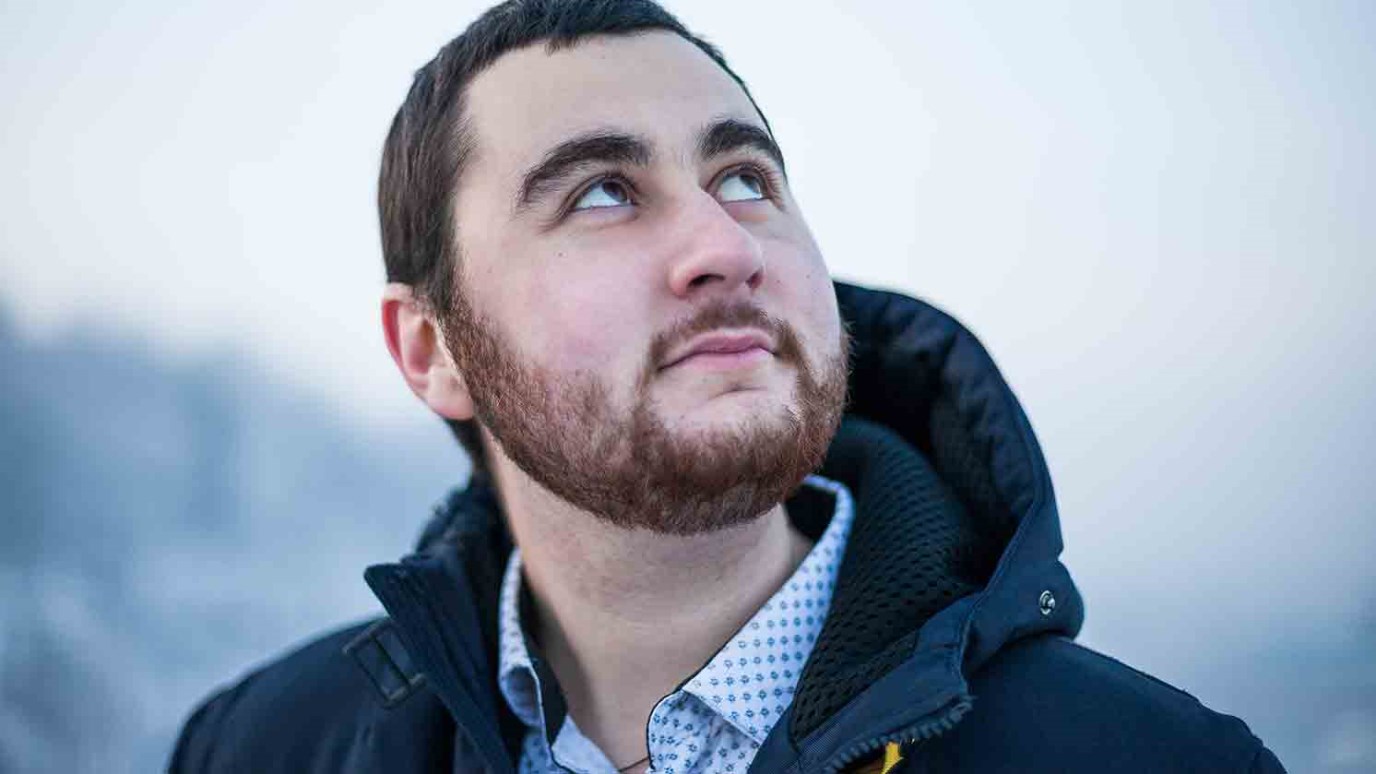 If you get God wrong, you have everything else wrong! Do you see God as an angry, vengeful Father Who delights in punishing His children? If so, you've got Him wrong.

A.W. Tozer said, "Whatever a person thinks about God is the most important thing about that person." And he had it right. Whatever it is that you think about God determines what you think about everything else in life -- about yourself, about other people, about the world, about what is right and what is wrong.

In fact, if you get God wrong, you have everything else wrong! Do you see God as an angry, vengeful Father Who delights in punishing His children? Do you think He always looks down on you with disapproval? Well, if so, you've got Him wrong. That's why correct theology is essential to meaningful life.

When Jesus taught theology He used parables, stories that are simple and yet have deep meaning. The story of the Prodigal Son in Luke 15 is maybe the best known of Jesus' parables. In it, He presents one aspect of the nature of God, His divine mercy. The same chapter has other parables about a shepherd searching for a lost sheep and a woman searching for a lost coin. In both those stories, the searchers react with joy when they find what they have lost. It's the same in this parable, but here it's a person who is lost rather than a possession.

You know the story. The younger of two sons makes a foolish choice. He leaves the loving home of his father and goes off to live a degraded lifestyle. It's a familiar story, but read it again because it's a great picture of the mercy of God. The focus of the story should really be on the father, who represents God's attitude toward His children.

The father lets his son go off and make his mistakes, but he's watching for him when he returns. He doesn't berate his son for wasting his inheritance. He's so overjoyed when his son comes back that he throws a party! Then, when he hears that his older son is angry about his treatment of the younger one, he goes out and reasons with him. That's not the picture of a disapproving father! Nowhere do we see the anger or the disapproving frown we might expect. Just joy that his son "was dead and is alive again, and was lost and is found" (v. 32).

That's the picture of God and His mercy toward us. He's not waiting for you to make a mistake so He can punish you for it. He is the loving Father waiting for you to return to Him. That's not to say that there are not consequences for sin. There are. But my point here is that you need to get God right. He always welcomes you home. Always.

Lord, Save Me!
Encounter with God