Getting Big Mo to Go 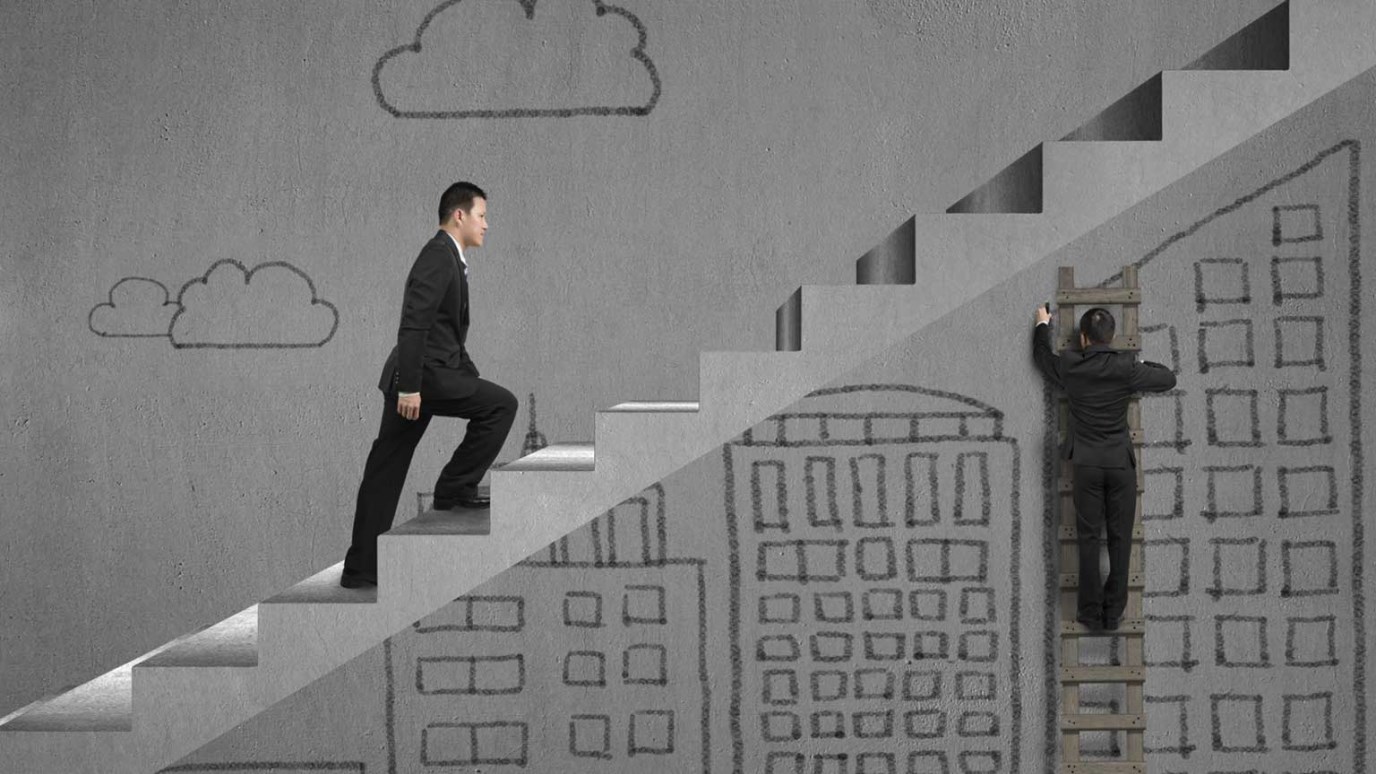 Momentum is the greatest of all change-agents. When a leader has it, organizational change comes easily. John Maxwell explains how to get the "Big Mo to Go."

When cycling, there’s a world of difference between cruising downhill, with momentum, and pedaling uphill without any momentum at all. The former is a breeze; the latter is extremely tiresome and requires extraordinary effort.

In like manner, leaders are sure to feel the difference between having momentum and lacking it. Momentum makes leaders look better than they actually are. It exaggerates all of their strengths. It also covers a multitude of mistakes. When an organization has momentum, people will forgive their leaders for almost anything. Without it, people magnify the flaws of their leaders and forget none of their faults.

Many times momentum is the only difference between winning and losing. With it, everyone is expectant and energized, and people tend to perform at their peak potential. Without it, people lose heart and have difficulty finding motivation.

Momentum is the greatest of all change-agents. When a leader has it, organizational change comes easily, for it’s much simpler to steer a company that’s already experiencing success than to jump-start one that’s stagnant.

On a team that’s thriving, growing, and delivering results an aura of excitement permeates everything. The momentum is almost tangible. Yet even though we can feel the momentum, it’s hard to define. Let’s take a momentum to pin down where it comes from.

A Formula for Momentum

Leaders who court momentum display a set of attitudes that help them reach new altitudes. First, they take responsibility for outcomes. They don’t blame failures on their people or on forces beyond their control. Second, leaders who generate momentum operate with an empowering sense of hope. They shape their surroundings instead of merely being shaped by them. They believe in the possibility of change instead of complaining about challenges to it. Finally, leaders who drive momentum have unfailing enthusiasm. They’re convinced of the importance of their work, and this sense of purpose propels them forward.

Leaders build a culture favorable to momentum in the following ways. First, they believe the best about their people—concentrating on developing their strengths rather than on fixing their shortcomings. Second, they provide an inspiring vision that’s contagious. They share it confidently and talk about it continually, until everyone on the team sees it almost as clearly as they do. Third, they remove the fear of failure. They invite risk and affirm innovative ideas—even if they don’t always work.

Lastly, leaders create momentum by reveling in the accomplishments of their people. A smart leader knows a victory is not an end in itself; it involves more than placing a “W” in the win-loss column. Rather, a victory’s value in creating momentum comes through the celebration of it. People work hard on their jobs, and they have a deep-seated need to know that their effort matters. Leaders can reinforce the worth of their people’s work by setting aside time to revel in the sweet joys of each triumph.

The Law of Big Mo states that momentum is a leader’s best friend.  Which of the following might help to bring Big Mo to your organization: 1) adjusting your attitude, 2) altering your atmosphere, 3) celebrating your team’s victories?

Four Words of Advice for a Newbie Leader
Ron Edmondson