Getting and Staying Motivated 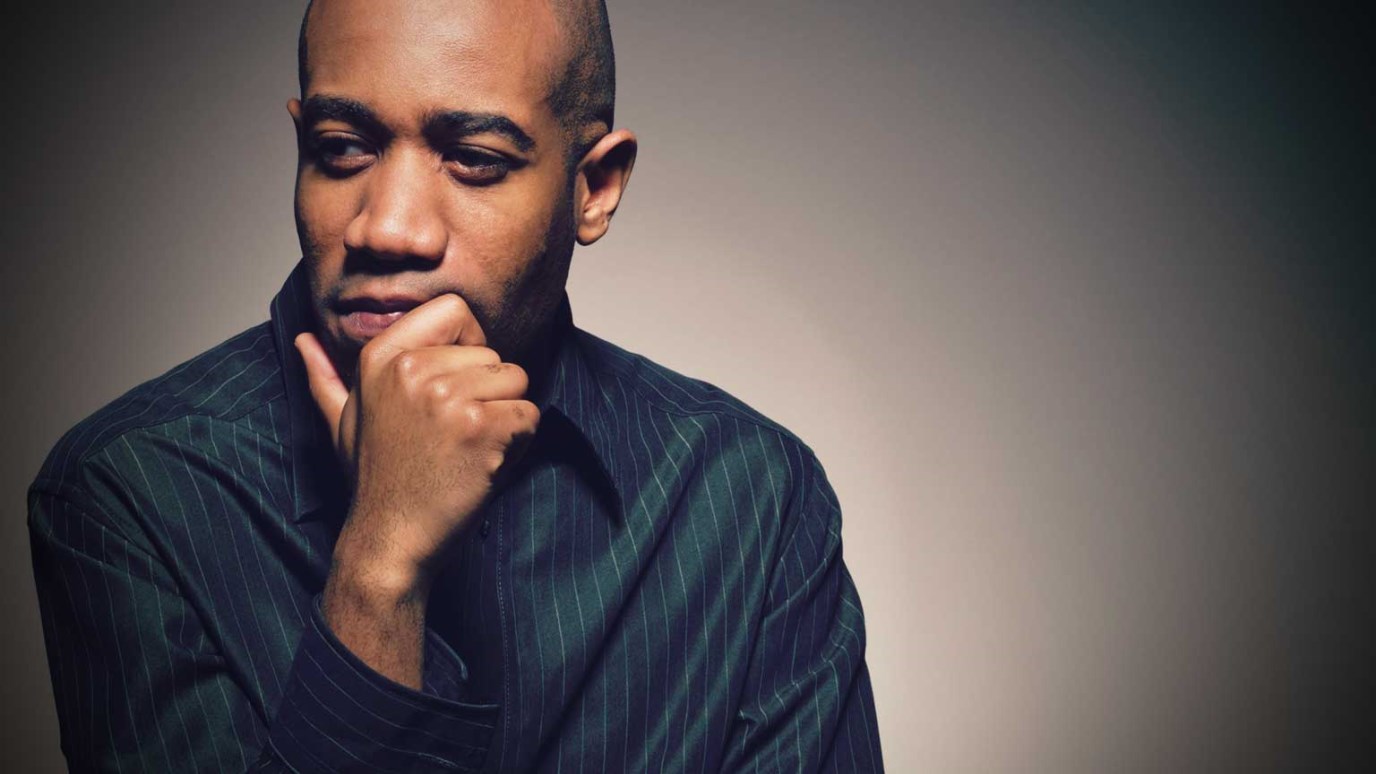 There’s no secret antidote to procrastination or to mental laziness, but there IS a way to overcome it. Strengthen your "WHY" and you’ll strengthen your results.

A question I’m often asked by men (particularly young men) is, “How come it’s so hard to get and stay motivated towards your goals?” They usually go on to say, “It’s not like I don’t want to be successful, but sometimes I just don’t ‘feel’ like doing what needs to be done; I’m just going through the motions.”

I can hear the frustration, and often disappointment, in their voice as they seek to understand what that secret key or formula is for “staying motivated.” I have to assure them that “lacking motivation” is actually normal, and there’s nothing wrong with them. Unfortunately, there’s no secret cure to procrastination or mental laziness, but there is a way to break out it and that’s through awareness and understanding.

See, the first step to solving any problem is to admit you have one. The next step after that is gaining an understanding of the root cause of the problem. I once heard a saying, “If you’re not happy with the fruit (what you’re producing in your life), you must change the root (i.e., what you’re planting in your life).” So, if you’re like me and you’re not afraid to acknowledge that you suffer from chronic procrastination, then we can explore (together) why we actually do it.

At the risk of oversimplifying the problem, the main reason most people procrastinate is either they lack a strong enough reason (i.e., a purpose or pleasure to be gained – called your “WHY”) or they associate too much pain to actually doing it. For the sake of simplification, let’s pick something many young men struggle with when it comes to a lack of motivation or chronic procrastination: success in school/college. (Note: You could easily replace school with work/business).  Allow me to explain how procrastination steals our motivation to succeed.

Success in school is NOT based on a person’s IQ, but rather on his "I WILL." And unfortunately, most students lack a strong I WILL (even the smartest ones) because they don’t have a strong enough “WHY” for succeeding in school. Your “WHY” for anything is the key to your success, not only in school/college, but also in life.

See, once you have a strong “WHY” for doing something, the “HOW to do it” becomes relatively easy or fairly obvious. So what I’m saying is that whenever we use the excuse, “I don’t know HOW to do something (successfully) or WHY I’m not motivated to do it,” it’s because we haven’t developed a strong of enough WHY for doing it in the first place. Your WHY, whether to avoid pain or gain pleasure, will always “motivate” you to figure out a way. Allow me to show you this concept in action.

"To move my mother out of the projects and to become a positive role model for my younger sister.”

Was that WHY strong enough? For me, Yes! It motivated me to graduate early from college at the top of my class and got me voted “Student of the Year” in my major. Not only did I move my mother out of the projects (a year after I graduated), my younger sister went on to become the first doctor in our family. The HOW revealed itself after I got to college, not before. And that WHY pushed me through my battles with procrastination and kept me motivated (consistently).

My point is this, if you see mediocre results in your life, always check your WHY. More than likely, mediocre results spring from a mediocre WHY (or misdirected one). Great results usually spring from a great WHY. Just look back on history – Martin Luther King Jr., Mahatma Ghandi, Mother Theresa, etc. Even Oprah Winfrey and Michael Jordan. Strengthen your WHY and you’ll strengthen your results. Yes, it’s that simple.

I must also note, there’s actually no such thing as a “wrong” (or even “right”) WHY; there are only weak ones and strong ones (to you). See, what’s right for me could be wrong for you, and vice versa. Moving your family out of the ghetto may not “motivate” you. However, when it comes down to it, a STRONG WHY will motivate you to break records or even break laws and a WEAK WHY won’t. Does that make sense?

The hand of the diligent will rule, while the lazy man will be put to forced labor. – Proverbs 12:24

The Keys to Promotion
Ashley and Jane Evans
iDisciple Podcast: Sword & Shield
iDisciple
Follow Us
Grow Daily with Unlimited Content
Uninterrupted Ad-Free Experience
Watch a Christian or Family Movie Every Month for Free
Early and Exclusive Access to Christian Resources
Feel the Heart of Worship with Weekly Worship Radio
Become a Member
No Thanks