Getting a Faith Upgrade 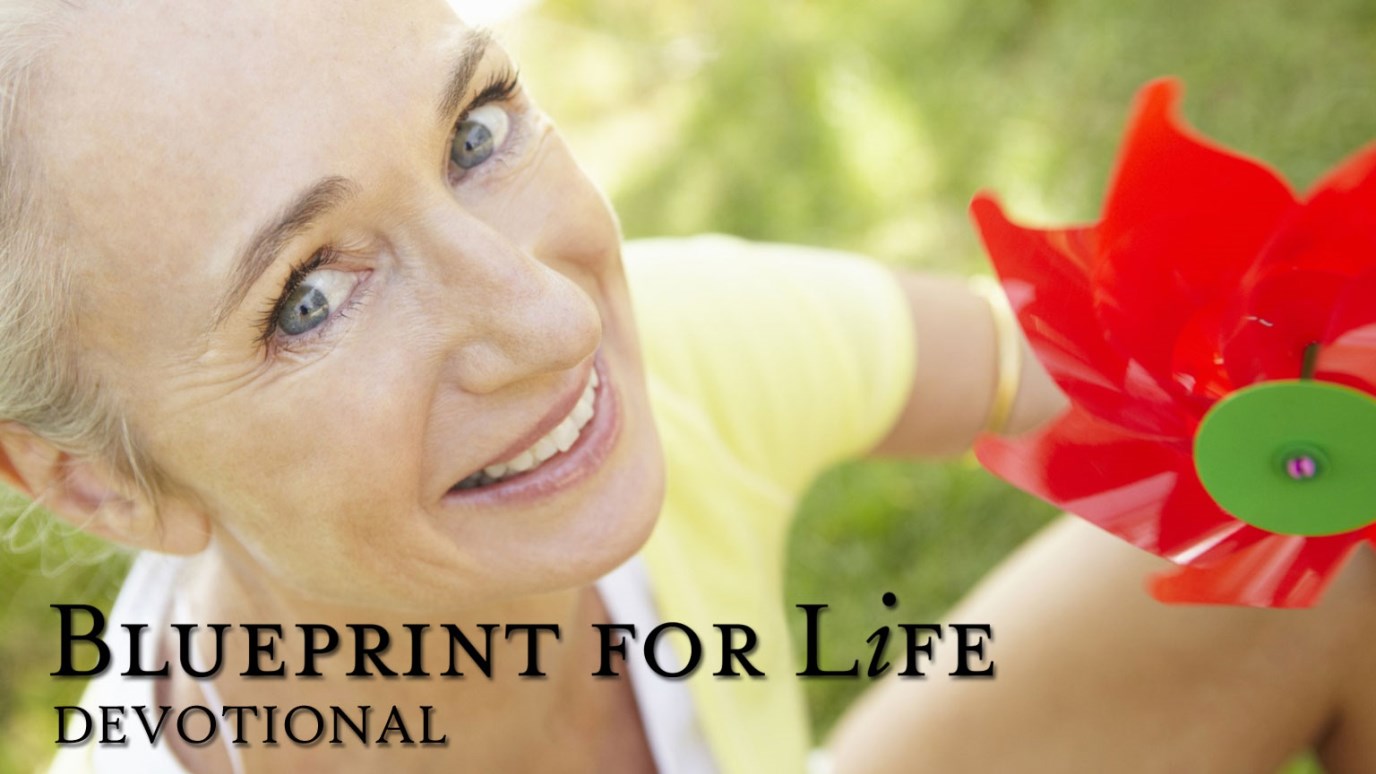 Are you willing to let Jesus be Lord? Will you follow His call even if you don’t feel like it or it’s uncomfortable?

In 2010, I read Tramp for the Lord by Corrie ten Boom. In the book, Corrie tells about a single missionary who left her home and possessions to go to China. “Are you not afraid?” a friend asked. “I am only afraid of one thing” she said. “That I should become a grain of wheat not willing to die.”

When I read this quote, I sensed the Lord pressing me to leave my home and give up—or sell—my possessions. Not to go to China like this woman, but to travel to different parts of the country and speak to groups without charge.

In my 20s and 30s, I was an adventurous soul and would have jumped at the thought. When I got the bug to move to London, England and go to college, I did. When Germany tugged on my heart, I moved there for a year to teach English as a second language. When I received a job offer to teach in Houston, Texas, I packed my little car and drove cross country alone.  And, there had been a few other times I had taken a leap of faith without knowing exactly what was coming next. But, I trusted God for provision and He had always taken care of me. I loved running headlong into adventure and watching Him show up.

But this time was different.

I was 42, and comfort had become more important to me than a fresh faith adventure. So when God kept impressing on my heart to pack up and travel, I bristled.

Just Give Me a Little Comfort

I called a friend. “I don’t know how I am going to pay for this,” I said. “There are flights and books and hotels and meals. And who is going to go with me?” As always she was encouraging. “Shana, you know that if God is calling you, He will provide just like He always has.”

The Lord reminded me that my life is not about me or my comfort. Instead, it’s about glorifying Him.

Lord, in the past you taught me how to live by faith. I jumped out there even when I didn’t know how you would catch me. Now you are telling me that this season is about lordship, about learning to follow you, even though I don’t want to.

The question was: Would I become a little grain of wheat that would die and produce fruit, or would I hold onto my comfort?

Packing Up and Moving Out

Around this time, I read the words of Paul, “But whatever was to my profit I now consider loss for the sake of Christ. What is more, I consider everything a loss compared to the surpassing greatness of knowing Christ Jesus my Lord, for whose sake I have lost all things.”

From this scripture, I realized that Paul’s love for Christ was shown real because he “lost all things.” So, if I was unwilling to give up the comfort I treasured, my love for Him would be lacking.

I told God I would go, even though I had the money to get started on my journey, but had no idea how I would get home.

Getting a Faith Upgrade

One evening, a few friends stopped by to chat and pick up a few things I was giving away. During this time, one of them asked, “The last time you moved, did God give you an upgrade? Did He replace the things you lost?” I thought about it and then said, “Yes. He did.” In fact, He provided abundantly.

The same thing happened on the trip I am now describing. Not only did God give me just enough money to make my way from Colorado, to California, Idaho, Wyoming, Tennessee and back, but He also gave me an upgrade indeed. Not in possessions, but in faith. He taught me afresh that there is fulfillment in following His lead and being the little grain of wheat that falls into the ground and dies. It’s only then that fruit is produced.

Are you willing to let Jesus be Lord? Will you follow His call even if you don’t feel like it or it’s uncomfortable?

Life as a Cross
Brenda Emmons

Sponging Out Evil
Ignite Your Faith