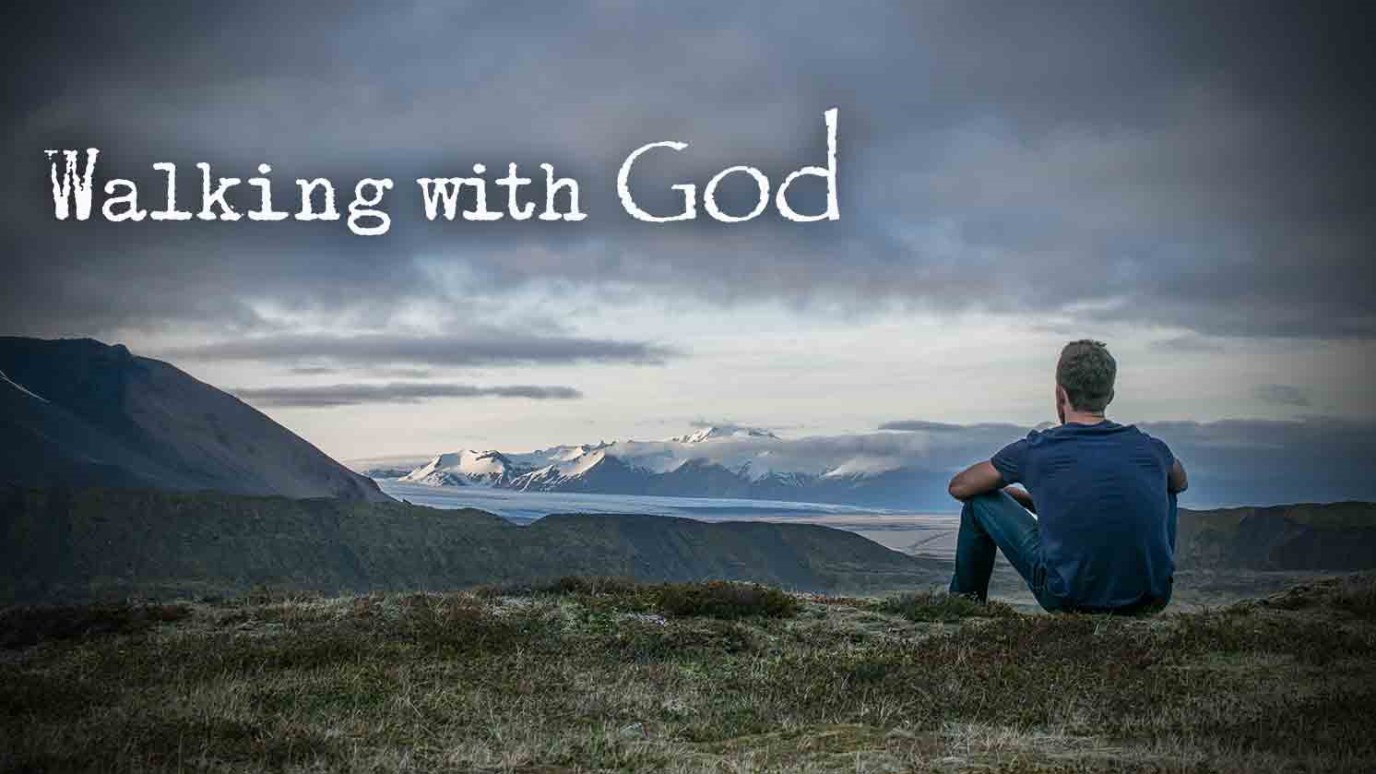 Wisdom is part of the character of God, and He wants it to be part of your character too. Are you asking for more of it?

When did you last pray for wisdom? Probably some time ago, as it doesn’t figure high on most prayer agendas, other than in crisis situations. Yet requests for wisdom - the ability to do the right thing in the right way at the right time - are often found in Bible prayers, and Proverbs in particular has many encouragements to pursue wisdom.

One of the best-known requests for wisdom is King Solomon’s. When God told him in a dream to ask for whatever he wanted, Solomon asked, not for great riches or power for himself, but for ‘a discerning heart to govern your people and to distinguish between right and wrong’ (1 Kings 3:9). This pleased God, who said, ‘Since you have asked for this and not for long life or wealth for yourself, nor have asked for the death of your enemies but for discernment in administering justice, I will do what you have asked. I will give you a wise and discerning heart, so that there will never have been anyone like you, nor will there ever be. Moreover, I will give you what you have not asked for—both riches and honour’ (1 Kings 3:11-13). By asking for wisdom, Solomon got it, but far more besides; for wisdom is the key to everything.

In the New Testament, Jesus himself ‘grew in wisdom and stature, and in favour with God and men’ (Luke 2:52); those chosen to distribute food were men ‘who are known to be full of the Spirit and wisdom’ (Acts 6:3); of Stephen it was noted that ‘they could not stand up against his wisdom or the Spirit by whom he spoke’ (Acts 6:10); in 1 Corinthians 12 the word of wisdom is one of the gifts of the Holy Spirit. Wisdom was clearly seen as important!

Wisdom is part of the character of God, and he wants it to be part of our character too. Are you asking for more of it?

If any of you lacks wisdom, he should ask God, who gives generously to all without finding fault, and it will be given to him.  (James 1:5)

What Would You Do for One Million Dollars?
Steve Russo