Get to Know Others So You Won't Envy Them 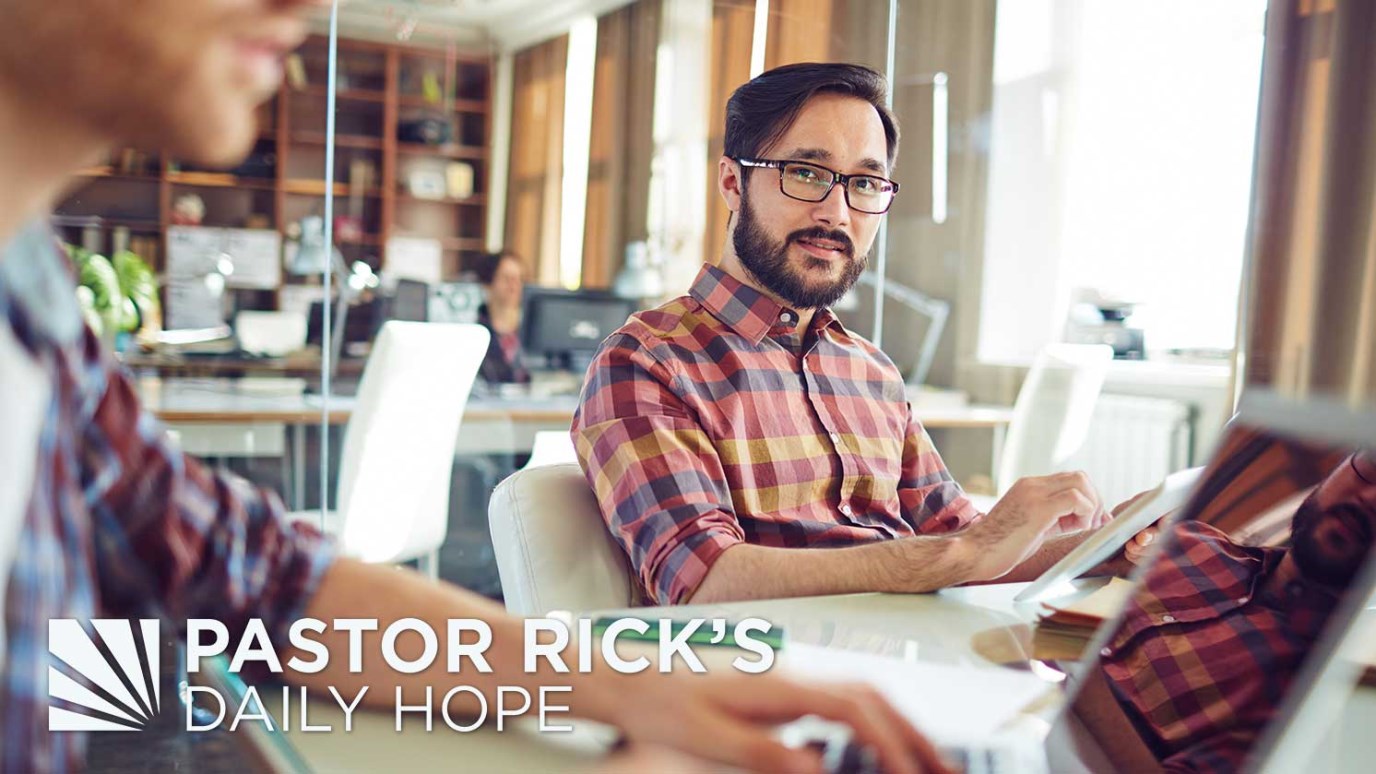 The key to overcoming envy is to stop comparing yourself to others.

“Those hired at five o’clock came up and were each given a dollar. When those who were hired first saw that, they assumed they would get far more” (Matthew 20:9-10 The Message).

The key to overcoming envy is to stop comparing yourself to others.

Comparing is the root of all envy. And it was the first mistake made in the parable of the vineyard workers: The ones who were hired last “came up and were each given a dollar. When those who were hired first saw that, they assumed they would get far more” (Matthew 20:9-10 The Message). In other words, they started making comparisons:  “Look what they’re getting. So we’re going to get more. We deserve more.”

The Bible says over and over again to never compare yourself to anybody else for two reasons:

First, you’re unique. God made you special. There’s nobody like you. He made the mold, and then He broke it. You are not comparable to anybody else.

In addition, envy occurs when you don’t really know someone intimately. You can see a person’s strengths and successes from a distance, but it’s only when you get up close that you see their hurts, habits, and hang-ups. Everybody has hidden pain. When you’re looking at people from a distance, it’s a whole lot easier to miss their fears and faults.

There’s no better way to get to know people up close and personal than in a small group. I heard about one woman with multiple sclerosis and lupus who told her small group, “If we all put our problems in a big pile at the center of this room and looked at them, at the end of the evening we’d probably all take our problems back and go home.” When you get to know people closely, you don’t envy them. But you can learn how to pray for them.

Envy isolates us. Fellowship binds us together and helps us get to know each other so we can stop comparing ourselves to others.

-- What does getting to know others on a deeper level require of you?

-- What gifts has God given you that make you unique? What are ways he’s provided for you?

-- Who is someone you envy or have envied before? What can you do to get to know that person better?

The Judgment
Dr. Charles Stanley
Follow Us
Grow Daily with Unlimited Content
Uninterrupted Ad-Free Experience
Watch a Christian or Family Movie Every Month for Free
Early and Exclusive Access to Christian Resources
Feel the Heart of Worship with Weekly Worship Radio
Become a Member
No Thanks