Get These Kids Out of Here 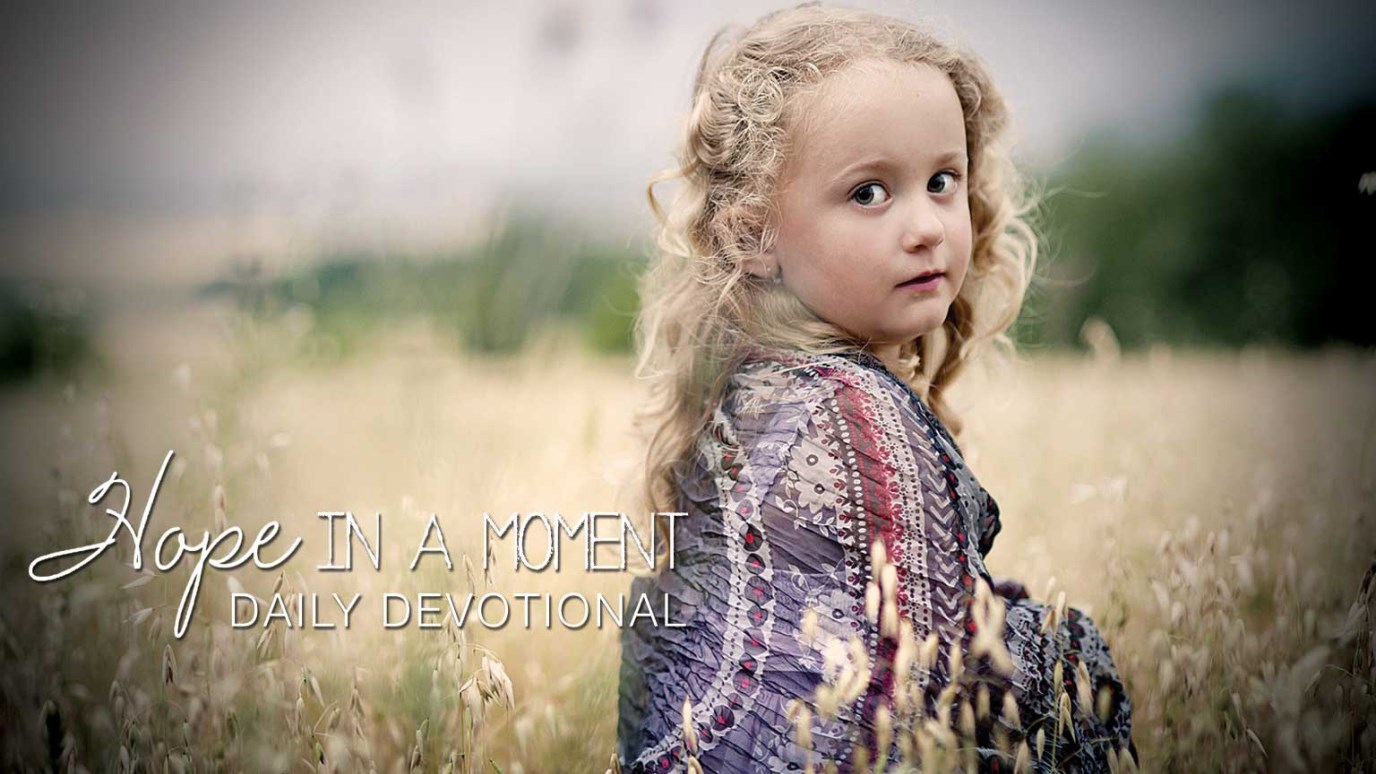 Children need forgiveness of their sins too, and the only place to get it is through Jesus.

You understand, don’t you, why Jesus’ disciples wanted to get rid of the children? The six monthers screech, the toddlers talk and babble and blow out their diapers at inopportune times, the kindergarteners just fool around with their toys, the primary kids ask too many dumb questions, and the middle schoolers just roll their eyes and act bored. “People were also bringing babies to Jesus to have him touch them. When the disciples saw this, they rebuked them. But Jesus called the children to him” (Luke 18:15, 16).

It wasn’t just that Jesus thought the infants were cute and wanted to play with them (although both those things may have been true). The greater truth is that Jesus knew that these little ones needed him. They were sinners too—born with the fatal poison of sin already in their veins, already beginning to die even before they were full grown.

Children can believe as well as adults; in fact, Jesus said that adults needed to believe like children or they would never be saved. Children need forgiveness of their sins too, and the only place to get it is through Jesus. Shame on Christian parents who don’t bring their kids to church; shame on fussy church members who don’t want kids in the sanctuary.

Jesus said, “The kingdom of God belongs to such as these.” Seriously.

It's Simple: The Gospel Is the Revelation of Christ!
Bryant Wright

Death with Dignity
Encounter with God

Ripples on the Shore of Your Life: Part Two
Dr. Donald Barnhouse