Get Thee Behind Me, Satan 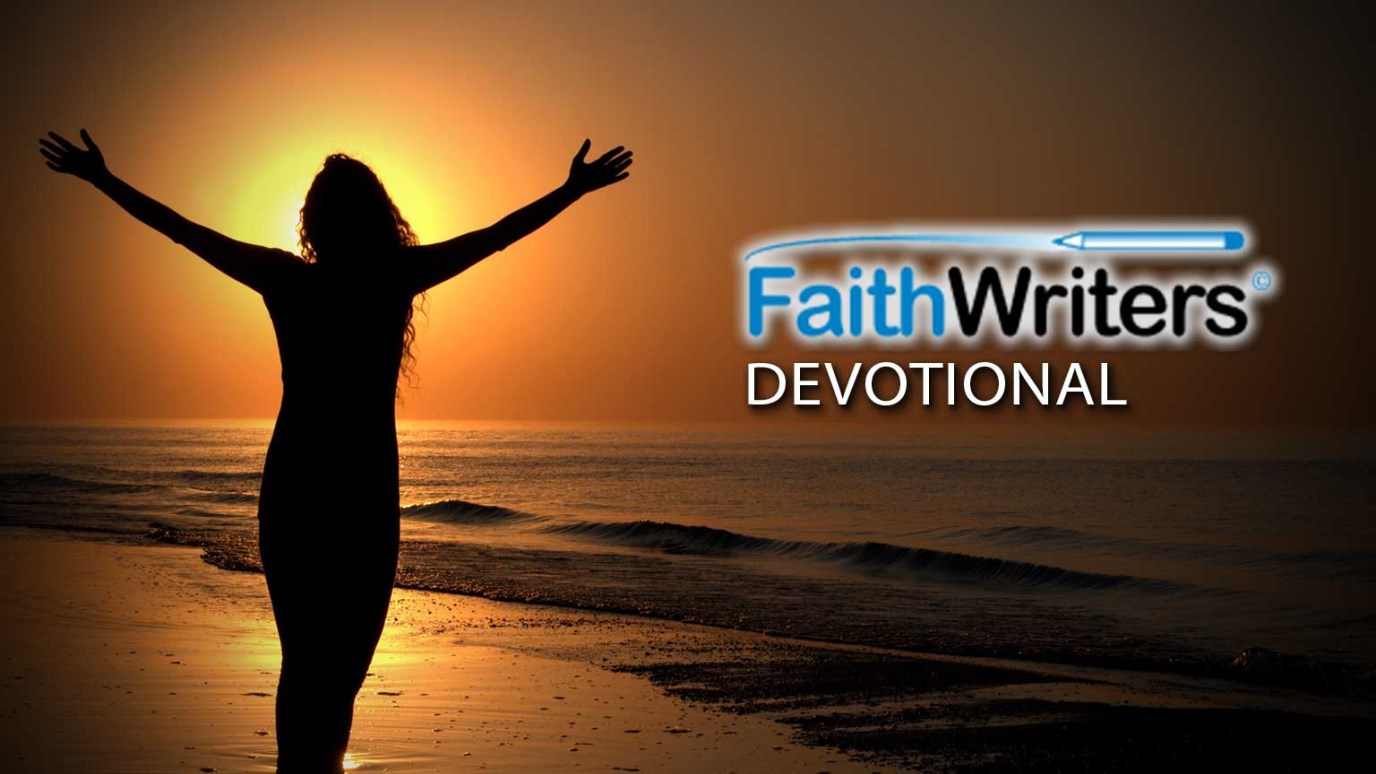 God's Spirit would have each one of us understand that our words can be a spiritual force for good or for evil.

But he turned, and said unto Peter, Get thee behind me, Satan: thou art an offence unto me: for thou savourest not the things that be of God, but those that be of men. Matt 16:23 KJV

When Jesus foretold his sufferings and death, Peter tried to stop him. "Be it far from you Lord, this shall not happen!" Jesus didn't thank Peter for his passionate concern however, instead he rebuked him.

Who was Jesus speaking directly to? Since Peter spoke the offending words, we can assume Jesus was speaking directly to Peter. But before we jump to erroneous conclusions, Jesus didn't literally mean Peter was Satan. Peter was a child of God! Still, the words must have burned a hole in his thoughts. They must have turned over in his mind a thousand times. Perhaps he asked himself, "Why did Jesus refer to me this way? Do I really savor the things that be of men instead of God? What exactly did Jesus mean?"

The inquisition would have continued until Peter had not a shred of self-righteousness to cover his ill-spoken words; until he was forced to cry out he was a great sinner. Surely God had woken Peter up to the harsh reality he had been influenced by Satan to hinder Christ's journey to the cross. How is it with us? Are our words ever a hindrance to the cross in someone's life?

God's Spirit would have each one of us understand our words can be a spiritual force for good or evil. They can ignite faith, or they can instill fear; they can inspire good, or they can conspire evil; they can move people forward, or they can hold people back; they can encourage people to follow Christ or hinder people along the way.

Love God with All Your Strength
Bryant Wright