Get the Bee out of the Glove! 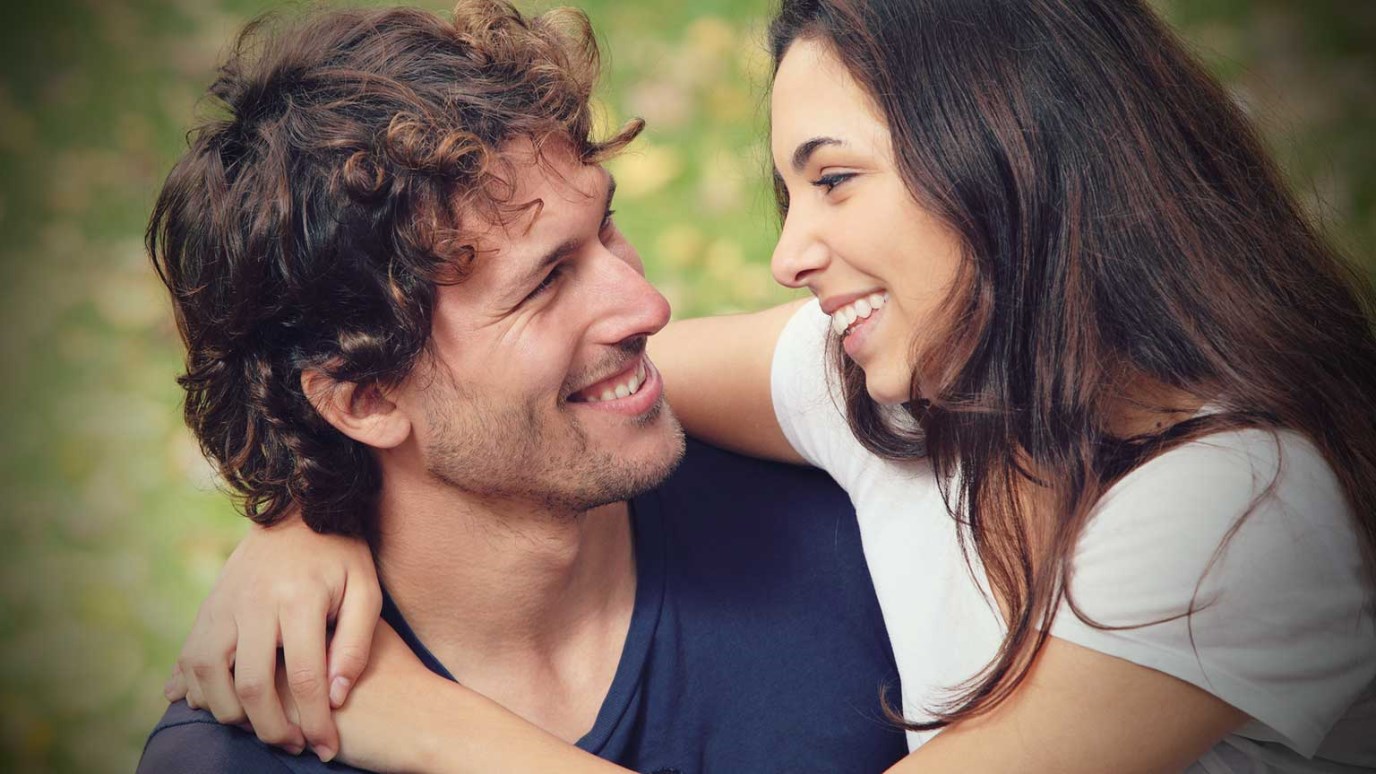 In marriage, giving feedback is like removing the glove to get rid of the bee. There is no guarantee that feedback will prevent the potential sting, but failing to give or receive feedback is likely to lead to getting stung. Don't suppress the truth if it needs to be shared.

The Bible says in Ephesians 4:25, “Speak truth each one of you with his neighbor, for we are members of one another.”

Obviously, Paul intended the married to apply this, as well. A few verses later he talks to husbands and wives. He expected couples to heed his counsel.

So what does it mean to speak the truth to a spouse?

Get the bee out of the glove.

It is foolish to suppress the truth if the truth needs to be shared.

Unfortunately, some avoid speaking the truth in love and respect. They turn coward.

Yes, sometimes overlooking a transgression is the better course (Proverbs 19:11). We need to just drop it. It is no big deal. However, at other times God calls us to humbly speak the truth because we care about the other person.

It is foolish to think you don’t have the time or energy to give (and receive) feedback. In the best of marriages, there are always possibilities for the sting of negativity and possible conflict of some kind.

To think you can ignore these negative emotions is to be like a gardener who ignores a bee that has flown into the cuff of her glove while she was transplanting some flowers. She needs to remove the glove before the bee stings her.

Here is an example:

Dinner guests are due to arrive soon. Sarah is setting the table, and she asks: “Could you get the water glasses for me?” I say I will be happy to, and in my inimitable male fashion, I go find something that will hold water and ice—namely, the regular drinking glasses we use every day. “No, not those,” says Sarah when she sees what I have placed at every setting. “Why would you get those?” I am puzzled, but then she explains, “I meant the goblets. Something nice for our guests.”

We have a simple, almost mundane scene. The point is that there could have been friction or even heated words because Sarah was not totally clear about what she wanted, and I was not tuned in on how to set the table properly for dinner guests.

I could have felt inadequate and disrespected by her question “Why would you bring those?” It would have been easy enough for me to unlovingly reply, “Water glasses are water glasses. Why are you always so fussy?” And the conversation could have escalated from there.

Another possible result is that I could have let it go, nursed my bruised and seemingly disrespected feelings all evening, and made Sarah wonder why I was so cool and distant.

Instead, we both chose to get the bee out of the glove.

I said, “Sorry about that. This kind of thing with water glasses is not something I naturally would figure out. It will take me just a minute to switch them.”

“That’s okay,” Sarah replied. “It seemed like common sense to use the goblets, but I’m sorry I wasn’t as clear as I could have been.”

It does baffle Sarah when I don’t understand things that are common sense to her, but she tries to be patient. Good help is hard to find—especially right before dinner. At any rate, I didn’t drop a single goblet, and we had a great time with our friends!

Caution: Use “I hear you saying” sparingly.

Feedback is not something new on the marital communication scene. It was around for years, often referred to as “active listening.” A favorite suggestion made to active listeners is to respond with “I hear you saying…” followed by whatever feedback is appropriate.

Be aware, however, that you can overdo giving feedback and the “I hear you saying…” line.

I recall talking to a mother who was trying to learn how to actively listen to her teenage daughter. One day the girl came home from school, and the mother asked, “How was your day?” In typical teenage style, the daughter answered, “It was fine.”

The mother responded, “I hear you saying it was fine. So what was fine about it?” Her teenager said, “Well, I got an A on my English paper.”

Mom replied, “So, I hear you saying you got an A on your English paper. How do you feel about that?” Her daughter could stand it no longer and she screamed, “MOTHER, HAVE YOU BEEN READING ANOTHER BOOK ON PARENTING? STOP THIS!”

Obviously, the mother had gone way over the top with her active listening/giving feedback approach, and you can do the same with your spouse. Like any technique, giving and receiving feedback needs to be used wisely. Whatever you do, use the “I hear you saying..” phrase sparingly.

Repeating it several times in one conversation may get you a reaction like: “HAVE YOU BEEN READING ANOTHER BOOK ON MARRIAGE? STOP THIS!”

As you live with your mate, you will learn which is which.

So then, what is the best way to tell our spouse they’re wrong?

What does it mean to you to speak truth to your spouse?