Get Rid of the Frogs 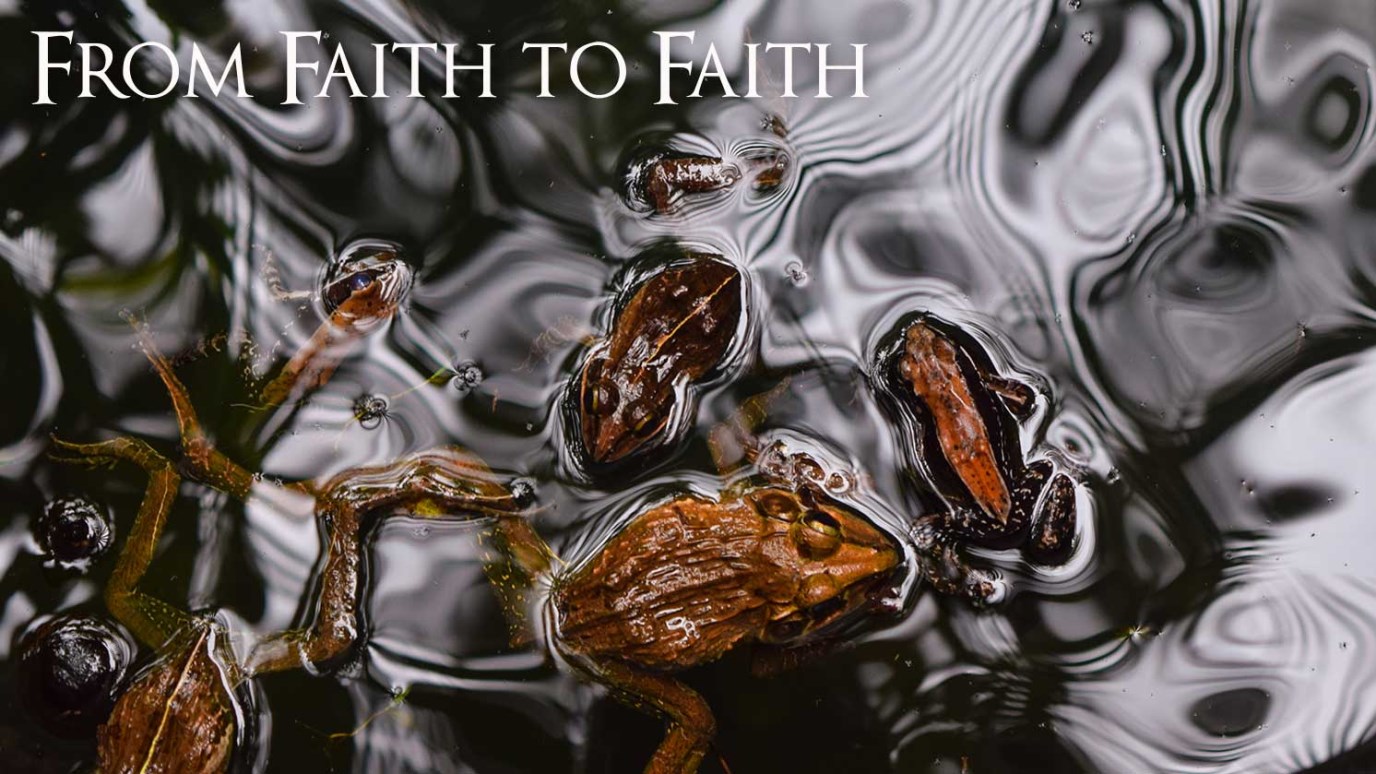 When are you going to get rid of the "frogs" in your life? They'll stay around as long as you'll let them!

When shall I intreat for thee, and for thy servants, and for thy people, to destroy the frogs from thee and thy houses? Exodus 8:9

Have you ever wrestled with one of those problems that stubbornly refuses to go away? It seems to be immune to all solutions. You swat at the thing in every conceivable way, but instead of being eliminated, it expands and multiplies until it's wildly out of control.

An Egyptian pharaoh faced just that kind of problem, the Bible tells us, thousands of years ago. He was in a hot dispute with God over the future of the Israelites, and as a result of that dispute, he woke up one morning to find his country swarming with frogs. Slimy, smelly, hopping-all-over-the-place frogs.

It was a serious problem. I'm not talking about a frog or two in the front yard. I mean frogs were everywhere—in their beds, on their tables. Big old frogs in the ovens. Little bitty frogs in the bread dough and the drinking water. Frogs. Frogs in your hair. Frogs in places you wouldn't even want to think about!

Then God made a move. He sent His man Moses in to Pharaoh to ask, "When shall I entreat the Lord to get these frogs out of here?"

Do you know what Pharaoh said?

Can you imagine that? He could have said, "Right now! Today!" But instead he decided he'd spend one more night among the frogs.

You say, "That's the stupidest thing I ever heard. Why in the world would he say tomorrow?" I don't know. Probably for the same reason you want to wait until tomorrow to get saved or healed or prosperous.

Here's what I want you to notice. When Moses asked Pharaoh that question and he answered, "Tomorrow," Moses said, "All right. So that you know there's a God in heaven, be it done according to your words."

Let me ask you this: How long are you willing to let that persisting problem harass you? When are you going to get rid of the frogs in your life? Do you realize they'll stay around as long as you'll let them? They'll be there until you finally make a quality decision to go with the Word of God and get them out.

Why don't you do it today?